Title: 6-1 odds for a White Christmas in Ireland

We’re all dreaming of a white Christmas. Luckily for anyone hoping to wake up to a winter wonderland on Christmas morning, one bookies has slashed the odds on a festive flurry. 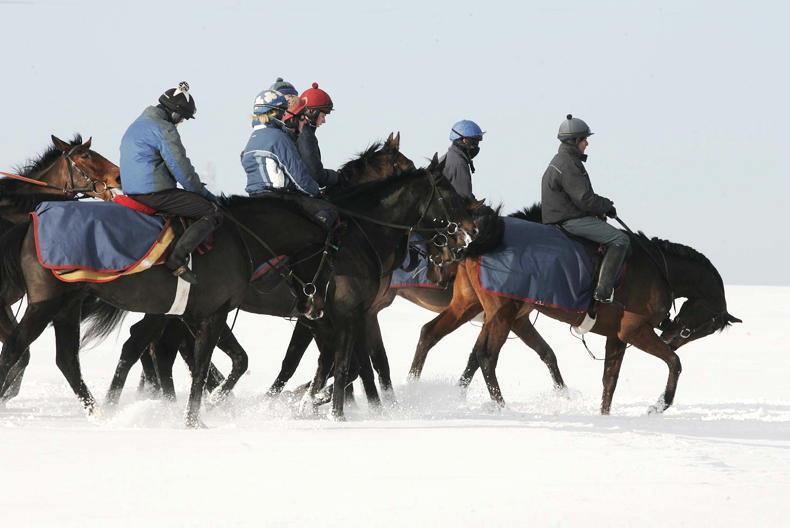 METEOROLOGISTS predict bouts of cold air and snow this winter and bookmaker William Hill has revealed its odds for snow at 10 major airports across Ireland and the UK. In Ireland, Belfast and Dublin are featured by the bookie with odds of 9/2 for Belfast for snowfall on Christmas morning and 6/1 for Dublin to wake to a blanket of snow outside the window.

According to AccuWeather, Ireland will see some really cold weather this winter. However, they expect any snow to fall in the new year.

“Snow is not necessarily going to come from any individual big storm, but there will be frequent batches of light to moderate snow that can produce a bit of accumulation,” revealed senior meteorologist Tyler Roys.

The winter is also set to be drier for the first half but later this winter, around January or February as meteorological winter begins on December 1, things will begin to change. Ireland has not had snowfall on Christmas Day since 2010.

If you’ve been very good, 2021 might just be the year Santa brings us a white Christmas? 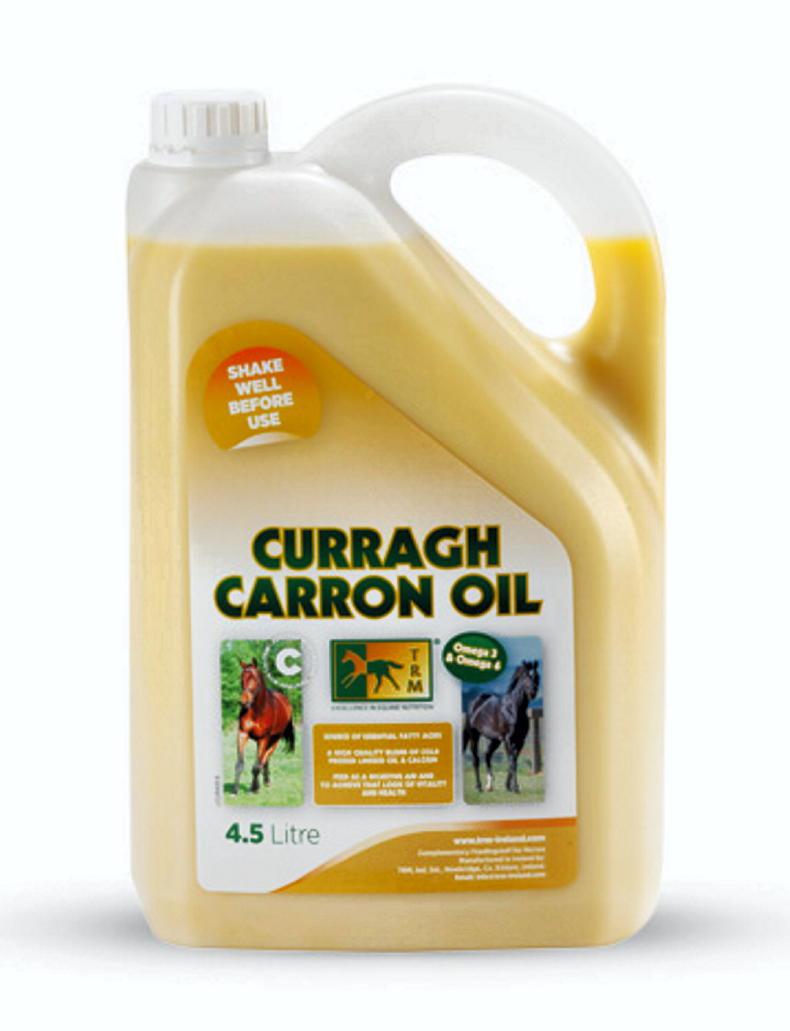 Helen Sharp
Panic buying? What panic buying?
Don’t know what to buy the equestrian in your life? Don’t panic! The pressure if off! We know what your horse obsessed spouse, friend or sibling really needs under the tree this year! 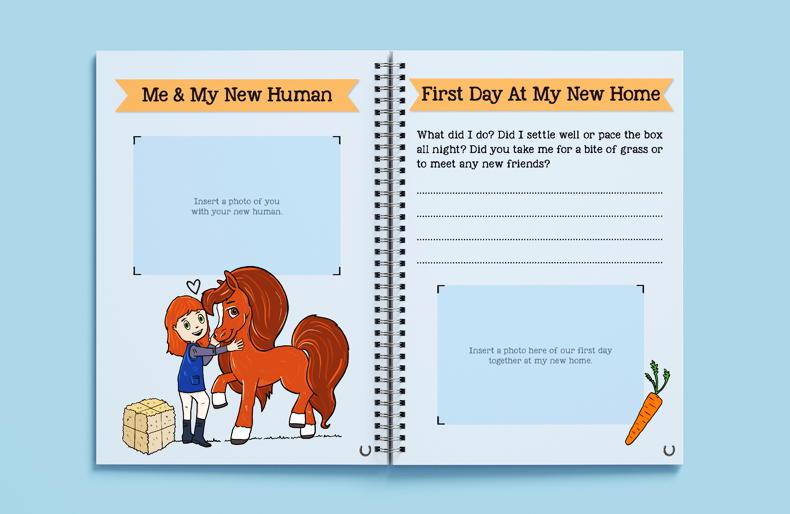 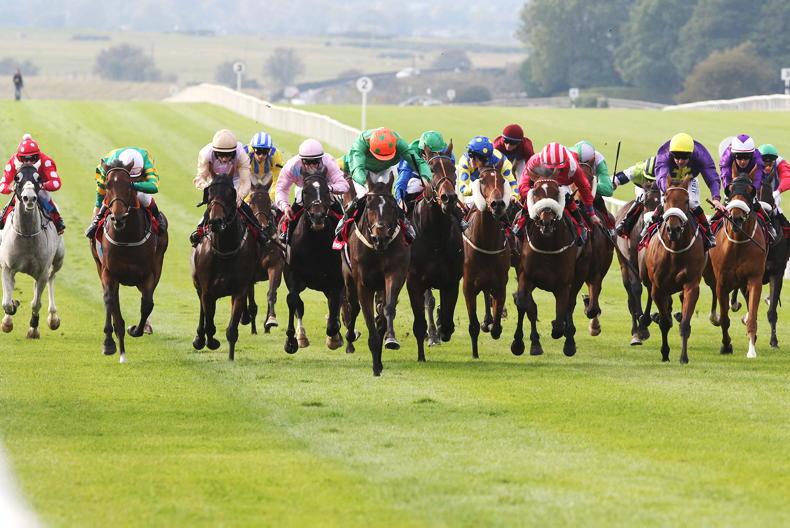 Irish Field Contributor
Huge boost for Irish Cesarewitch with €600,000 pot now up for grabs
"We hope that trainers and owners from Ireland and overseas will target this race and we look forward to a full field doing battle over the Curragh’s longest distance" 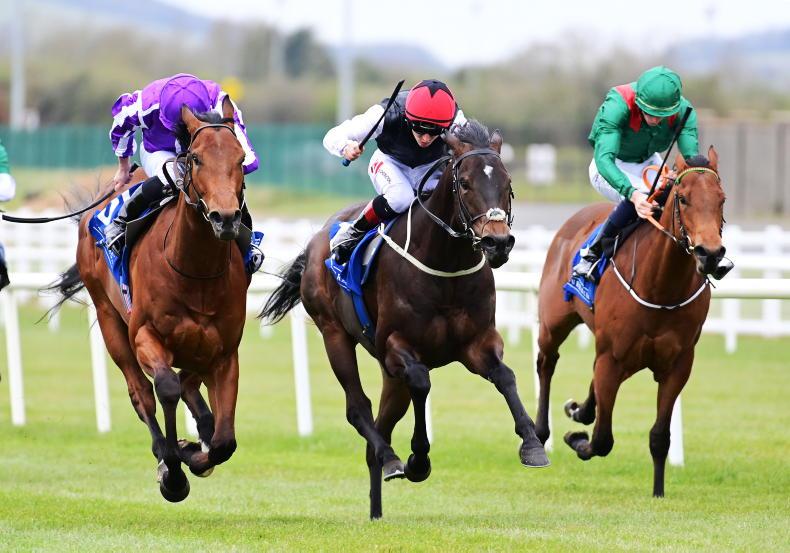