Title: A Winter's Tale: Conservation Grazing with The National Trust 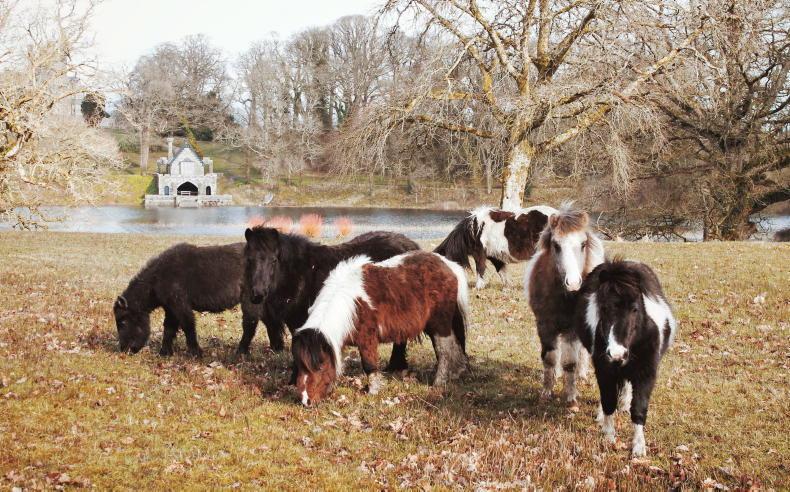 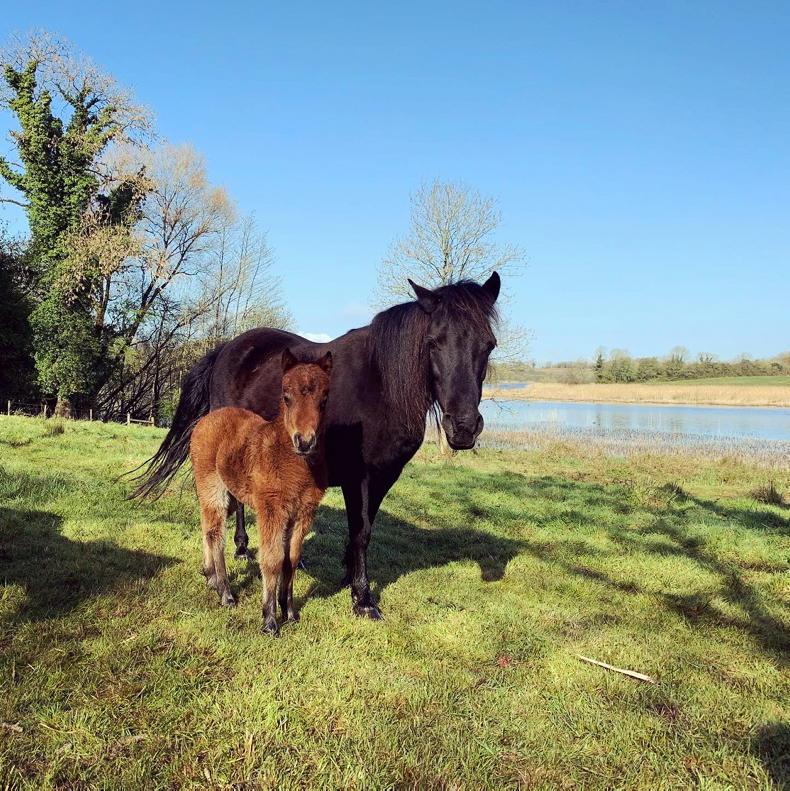 A 2021 foal born to the conservation herd \ M.Scott
Previous Next

CONSERVATION grazing allows us to manage grassland habitats through the use of livestock, reducing the need for management by machine. As part of the grazing process, rank grass and other vegetation is consumed, which helps prevent grassland areas from becoming grass-dominated habitats that eventually scrub over with willow, brambles, etc. In addition, the movement of livestock through the area transports seeds and opens up pockets of bare earth which are an important aid to the germination process.

We have a group of up to nine Shetland ponies on the estate of mixed gender and age. A local farmer owns them, and to some degree, they are now present on the estate year-round. They are of greatest use to us during the winter months; however, we graze areas left for summer wildflowers and aftermath graze areas of parkland that the tractor has been unable to crop.

It’s said that wild ponies and horses can self-medicate for the likes of worms by their varied and natural diet. So, by and large, the ponies look after themselves. Of course, the farmer that owns them keeps an eye on them, and if issues are noticed, they are responded to – but they are very self-sufficient and resilient grazers. I have noticed that the ponies will go above and beyond the standard palette of consuming grass and grass alone – they will quite happily chew their way through a range of wildflowers and woody vegetation that other livestock typically wouldn’t entertain.

A variety of pony breeds are used quite extensively by the National Trust for conservation grazing; Exmoor ponies at Murlough in Co Down, for example, and Konik ponies at Wicken Fen in England. Many Trust sites also utilise a range of rare breed cattle and sheep for conservation grazing purposes; breeds that are typically able to cope better with our climatic conditions are lighter on the ground and are less selective in their grazing habit.

The Shetlands that we have here at Crom move between the estate and the homeplace of the tenant farmer that owns them. Since 2020 we have retained a small number on-site year-round as general grazers mixing with the conacre tenant’s sheep during the summer, for example, but during the autumn and winter months, they are deployed and come into their own as conservation grazers.

The areas where we utilise the ponies for conservation grazing are typically small, unfenced parcels of land. To contain them in these areas, we erect electric fencing ahead of them before moving them into their new patch for several weeks. If it is a small distance from one paddock to another, we tend just to deploy plenty of people and herd them along – if they are going a bit further, then the farmer and his car trailer come in handy.

It certainly is nice to have the ponies around, as they are very characterful. They often bring a smile to your face! They are also very popular with residential tenants on the estate and the visiting public – with folk asking where they have gone to once they move from one area to another and families visiting specifically to see the ponies.

The ponies seem to prefer drier ground with a crop of fresh grass, though they also seem perfectly at home in wetter areas with less palatable vegetation. We always try to ensure that they have some shelter in the areas that we fence off for them – be that in the form of trees or mature scrub to shelter under, or hedges to shelter against.

Breeding is certainly not something that we as the National Trust interfere in, and just this year, we had two new foals arrive as the blackthorn blossom was blooming.

The conacre tenant would occasionally mix the ponies in with his sheep without any detrimental impact. As far as mixing with the estate’s feral fallow deer population goes – I’ve never seen them mix at close quarters, but they will graze together within the same paddock.

One thing I have noticed is that they are not keen on dogs. If an unrestrained dog runs towards the ponies, they will run towards the dog! It is therefore advisable for dogs to be kept on leads while in their vicinity.