Title: Adayar to miss Arc in favour of Champion Stakes 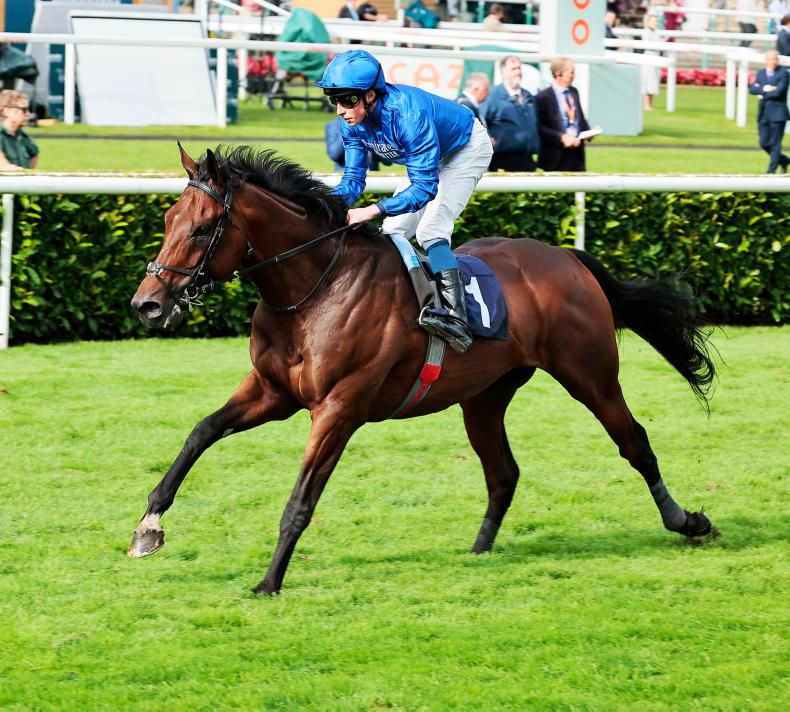 The 2021 Derby and King George hero, has only been seen once since a disappointing fifth in Ascot’s 10-furlong Group 1 last season, but following a taking comeback in a three-runner affair at Doncaster, Adayar is reported to be firing on all cylinders ahead of his next run.

After his successful return at Town Moor, Appleby stated he was tempted by a trip to the French capital for another go at Europe’s richest middle-prize prize and a race the son of Frankel finished fourth in 12 months ago.

However, an unsettled forecast across the channel has led connections to have a rethink and Ascot will now be Adayar’s next port of call.

A tweet on Godolphin’s Twitter account stated: “Following discussions yesterday, it has been decided that Adayar will miss the Prix de l’Arc de Triomphe and will instead head to the Champion Stakes at Ascot, where conditions are likely to suit him better.”

Baaeed is their 1/4 favourite to end his career unbeaten at Ascot.