Can the Ballydoyle stable match records with their team lining-up for Saturday's Leopardstown feature? 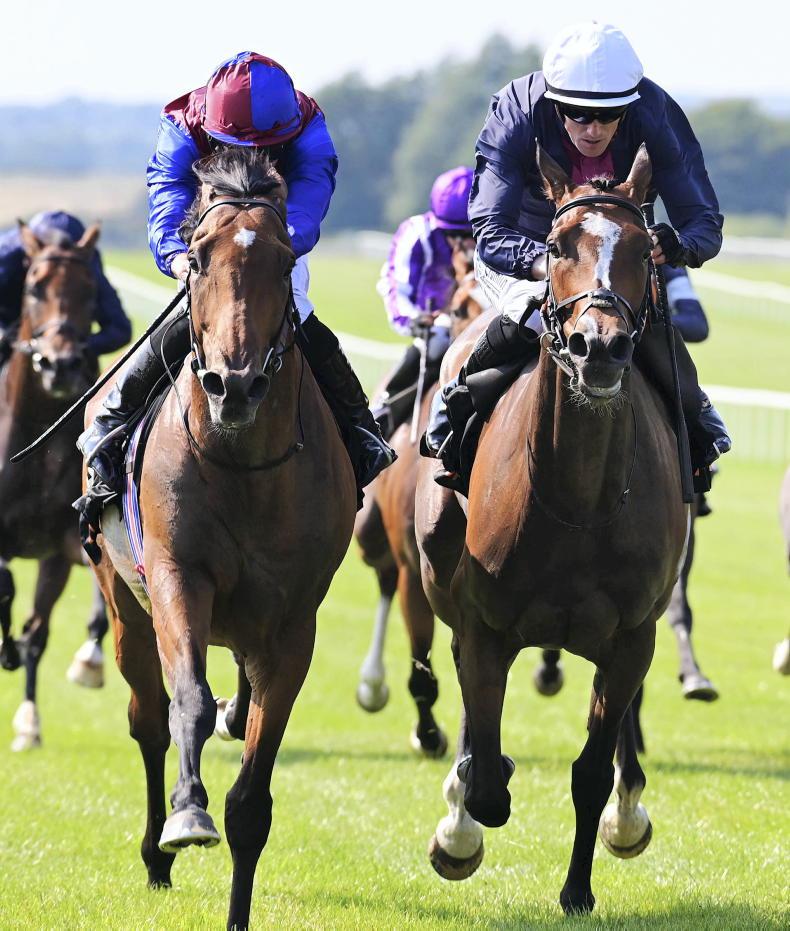 It’s already been another exciting Irish flat racing season. There’s still a lot to come though and on September 10th, it’s the Irish Champions Stakes at Leopardstown Racecourse. It could be a massive day for Aiden O’Brien who could equal a longstanding record, Offers.Bet reported.

The Irish Champions Stakes is a Group 1 race and always attracts an excellent field. We’re at that stage of the season, when we may be reaching the end of the season, but there are some massive races still to be won.

There’s top events in Ireland and the UK, then attention will turn to the Prix de l’Arc de Triomphe on October 2nd. A month after that, it’s the Breeders’ Cup meeting in the US. That’s a two-day meeting at Keeneland on November 4th and 5th and Irish horses will be heading stateside hoping to win some of the millions of dollars of prize money available.

Before that though, we have the Irish Champions Stakes. This is a race that is run over a-mile-and-two-furlongs and is open to horses aged three-years-old and up. Aiden O’Brien has trained the winner of this race on a record 10 occasions. His first success came 22 years ago with Giant’s Causeway.

A closer look at his success in the Irish Champions Stakes reveals a barren patch in the 2010’s. He trained the winner in 2011 but then went seven years without success. He’s made up for that poor run though and has trained the winner of the Group 1 race for the past three years.

Two of those wins were with Magical in 2019 and 2020. Only Dylan Thomas (the horse not the poet) has also won this race on two occasions and again it was Aidan O’Brien who was the winning trainer.

Twice he has trained the winner of the Irish Champions Stakes three years in a row. However, only Vincent O’Brien has managed to train four successive winners. Could that feat be equaled this year?

If that is to be the case, then the best chance O’Brien has is the three-year-old Luxembourg. Five of the last eight winners of the Irish Champions Stakes have been three-year-olds and they do receive weight from the older horses.

Luxembourg was undefeated last year in three races as a juvenile. His first loss came in the 2000 Guineas when only third behind Coroebus. That was in May and we didn’t see the Aidan O’Brien trained runner again until August 13 when putting in what has been described as a “workmanlike” performance to win the Group 3 Royal Whip Stakes by a neck.

That was an important race for Luxembourg for a few reasons. Firstly, it was run over 10 furlongs, the longest distance he has run over. There was also no sign of the muscle injury that has been the reason why we haven’t seen him since April.

Aidan O’Brien was pleased with the run and more improvement is expected. With only two races this season, Luxembourg is likely to have more left in the tank than horses that have had a far busier season.

We now know that Luxembourg can be effective over the distance of the Irish Champions Stakes and it could still be a big year for this horse. With big races on the horizon, Luxembourg may well be the horse that sees his trainer equal that Vincent O’Brien record.