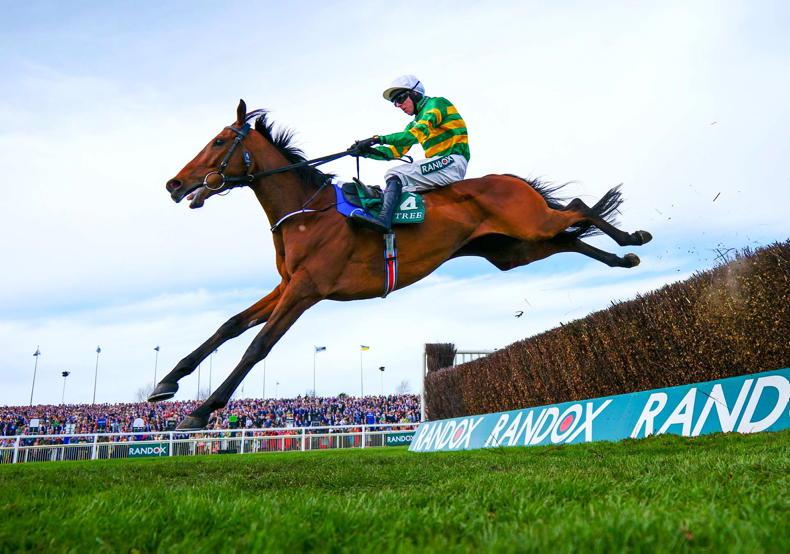 Having won at Ascot last time out, O’Brien decided to skip a clash with Allaho in the Ryanair at Cheltenham so he could arrive on Merseyside fresh.

Sent off the heavily-backed 10/11 favourite, Mark Walsh appeared to be in the ideal position throughout.

Editeur Du Gite set a stiff enough gallop for a horse stepping up in trip, but the big guns began queuing up behind as they turned into the straight.

Paint The Dream took over seemingly going well, although eyes were drawn to both the market leader and Hitman.

On the run to the second-last Hitman and Lorcan Williams appeared to be travelling the stronger, but the picture soon changed.

Fakir D’oudiaires quickened impressively when asked and sprinted clear for a five-and-a-half-length win. Sceau Royal was back in third.