Title: AIR COLUMN: On Course: How did it go? 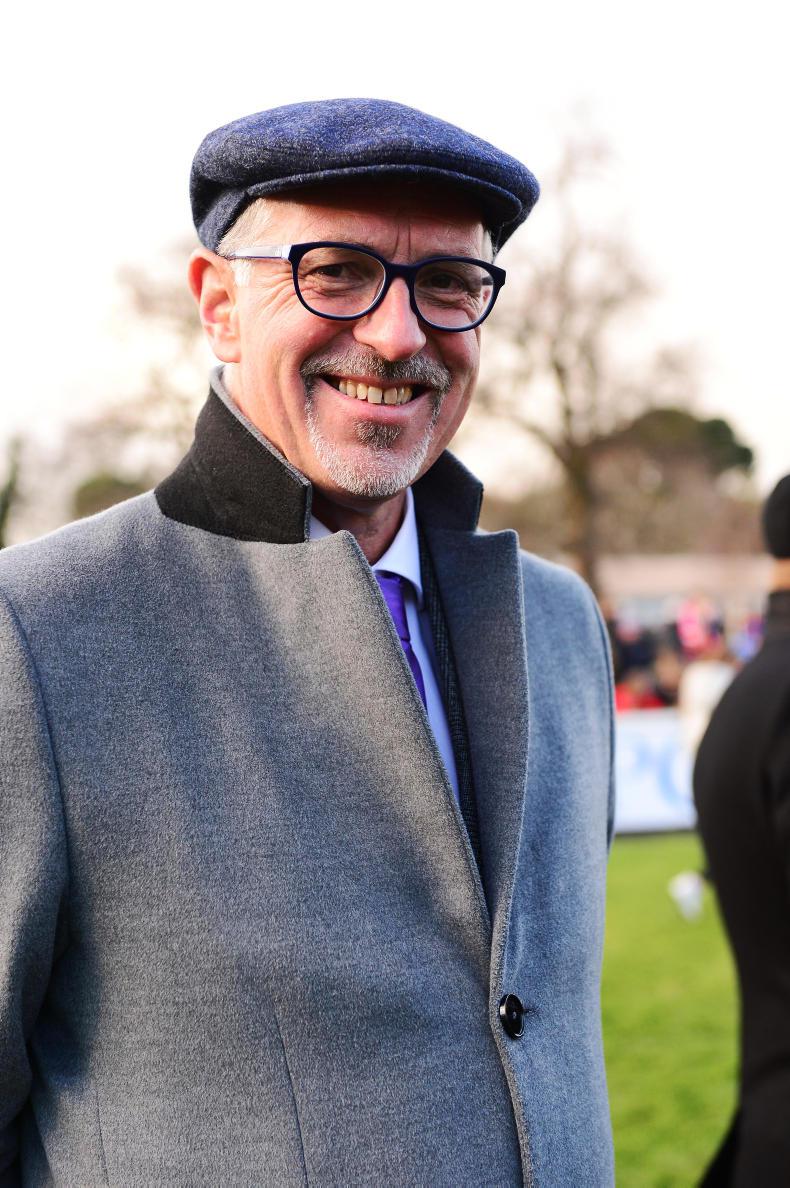 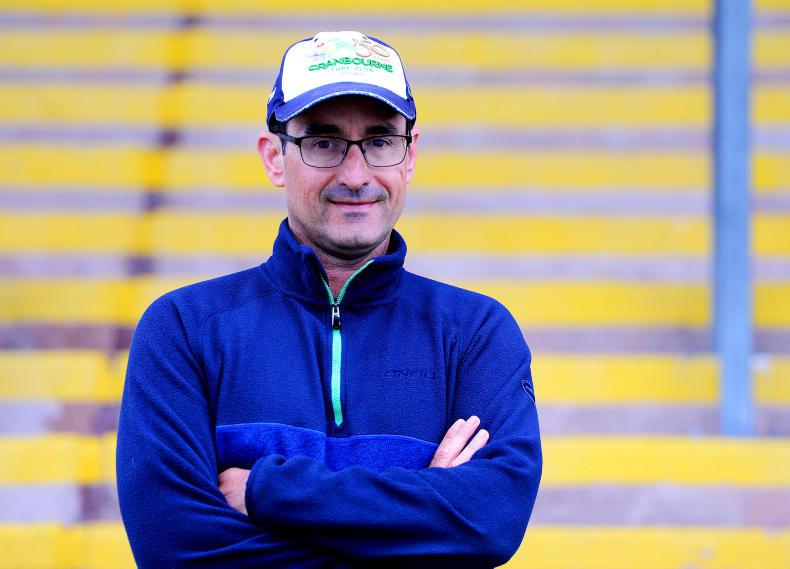 THOUGH Irish racing had 10 meetings behind closed doors prior to the shutdown, it was a challenge for the teams at Naas and Leopardstown who were tasked with the job of staging the first two meetings on Irish racing’s return. This week I caught up with Naas manager Eamonn McEvoy and Leopardstown CEO Tim Husbands to get a debrief.

Both men were delighted with the smooth running of the meetings, with Naas having had prior experience. McEvoy said: “The meeting was similar to the last day, in that all industry figures acted in a responsible manner which allowed the day to go off without incident. The entry point and health screen was very efficient and a credit to the HRI and IHRB teams that set it up. From having my own health check barcode scanned to getting my wristband took about 30 seconds.” 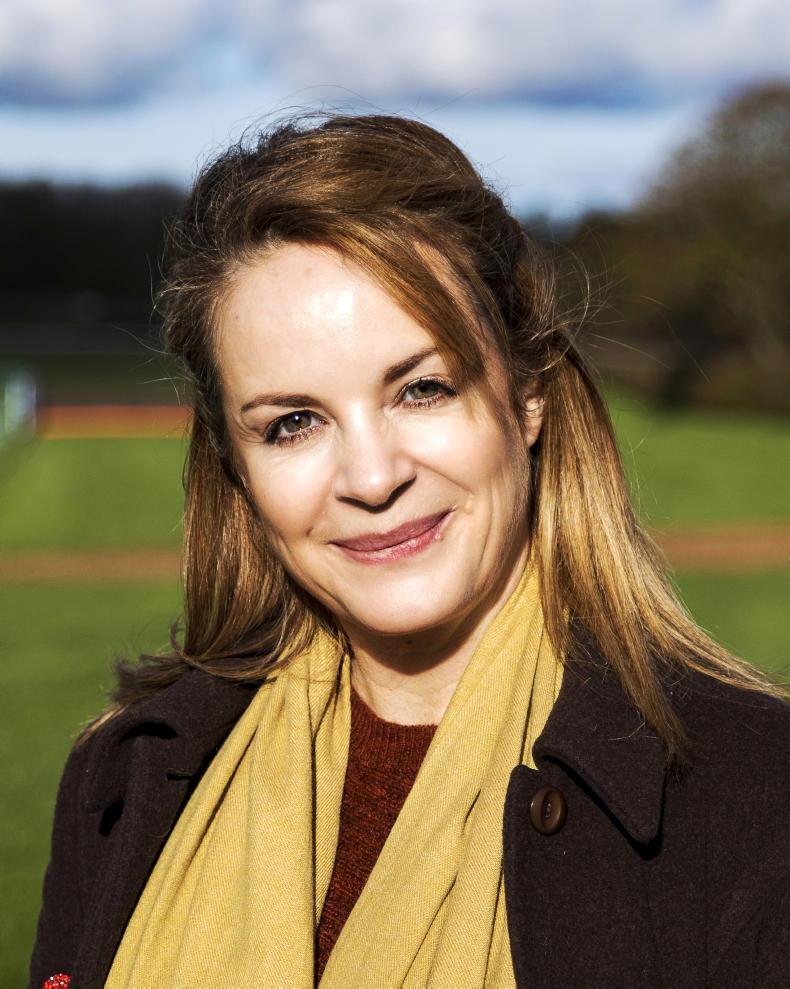 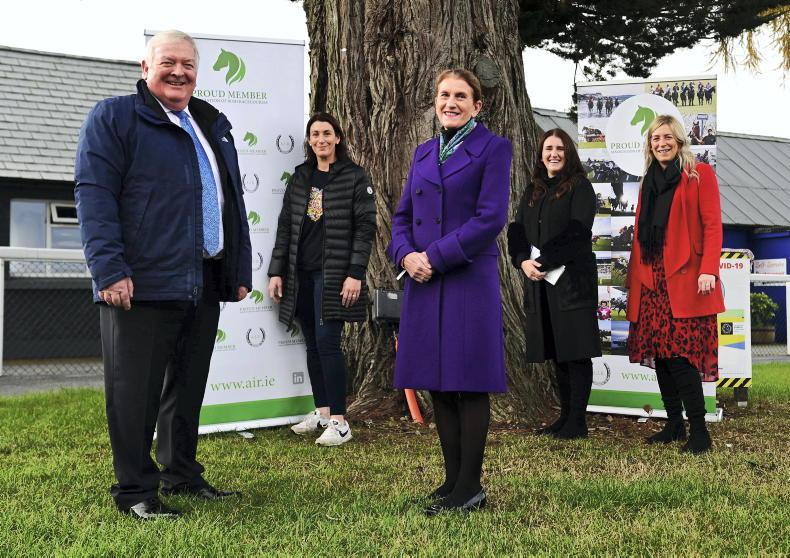 Leo Powell
AIR: On Course: 'Tis the season to be grateful
Leo Powell hears from AIR and of their thanks for the support of Irish racegoers 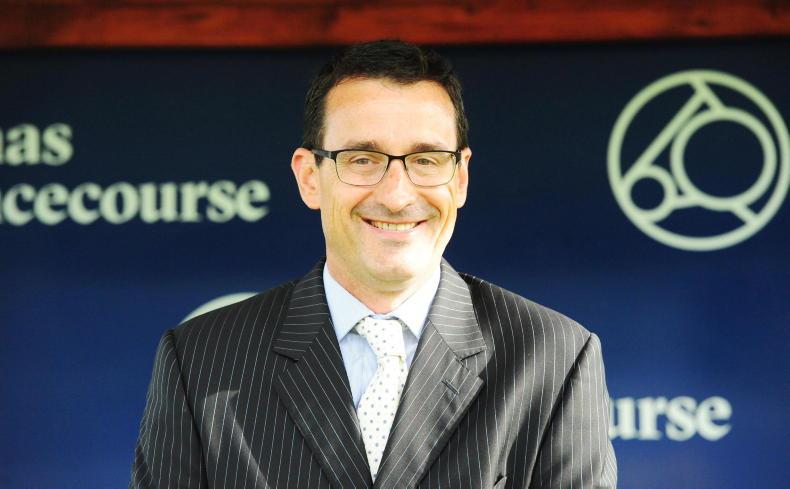 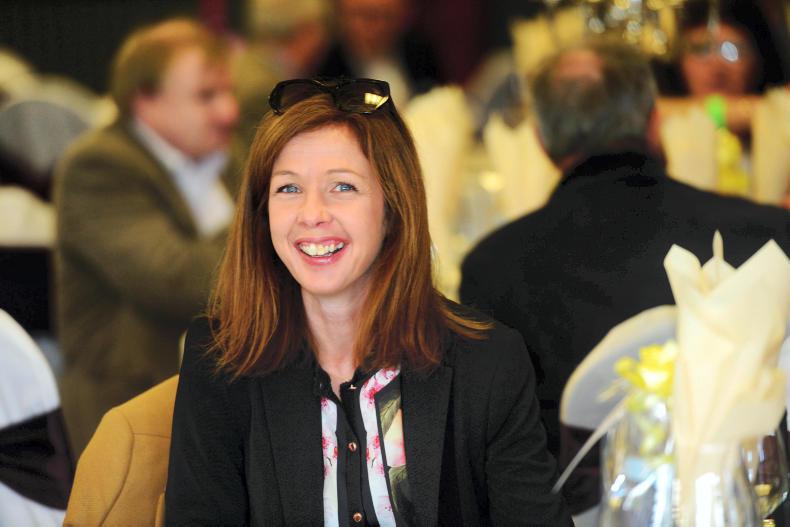