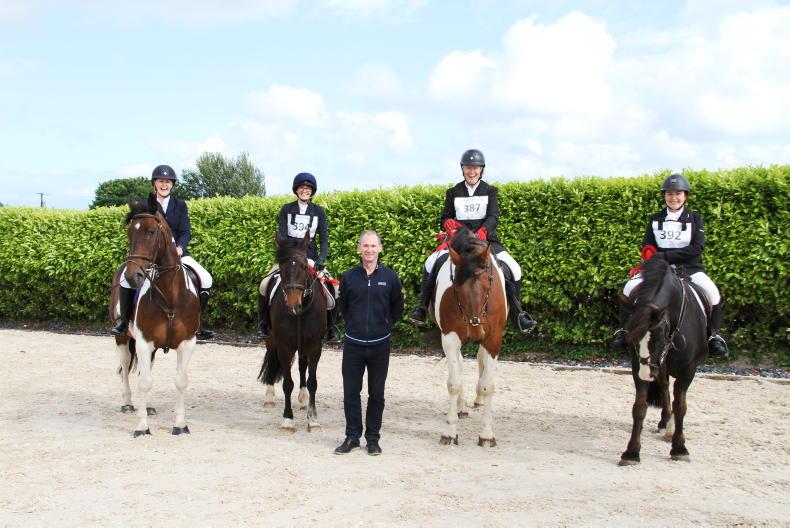 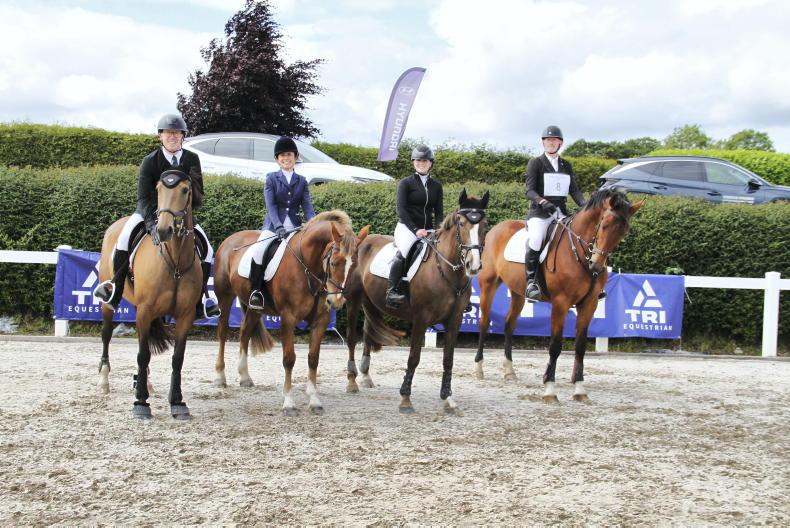 KILRAINY Riding Club won the TRI Equestrian RC 80 Team event for the second festival in-a-row while they also topped the bill in the RC 70 teams to claim their second team win of the show.

Finola Clogher (Killallon Grey Mist) and Miriam Kenna (Kennas Cappagh Warrior), who were members of the 2019 winning team, were joined by Hazel Leahy (Frostys Toystory) and Louise Begley (Tara Durrow Magic) on this occasion to win the RC 80 Teams for a second time.

Their team tally of four penalties kept them ahead of the second-placed combination from Clonshire, Golden Grove and Lisduff on six penalties; they were level with Mullingar but had a slightly better combined time difference of 8.23 off the optimum time to finish ahead of the Westmeath-based club who completed the podium in third with a time of 11.46.

The Kildare club picked up their second team win in the TRI Equestrian RC 70 Team Show Jumping where two teams were level on four penalties after the two rounds of jumping with the clock deciding the placings.

Club secretary and team member, Eileen Doran, commented: “We’d never jumped on a team before and we had been practising lots in the lead-up to the Festival, but the nerves were jangling with all of us before we went into the ring. Louise Moore rejoined after a 15-year break and thought she’d hack out and do a few lessons, until she was persuaded to join our team, but she came back with a bang!”

Club chairperson May Gilsenan added: “We are so proud of our two teams who won the RC 70 and RC 80 team competitions at the AIRC Riding Clubs Festival last weekend. It was testimony to the hard work they all did in training and it sure paid-off for them.”

Abbeylands Riding Club won the TRI Equestrian RC 90 team event after they led the competition from the outset last weekend at the AIRC Riding Clubs Festival. Eight teams lined out in the contest, however none managed to escape the challenges of Shane Brook’s 12-fence track as the winning team ended up with five penalties after both rounds.

Lucy Kenny provided Abbeylands with a double clear round on board Lady Roux with her father Dermot Kenny (Lyra Golden Serpent) and Deirdre Fitzgerald (Mademoiselle Millie) also providing clear rounds. Eamonn Moore completed the quartet on Briarhill Contender who had just one pole down.

A combined Drumcoura and Headfort team took the runner-up spot with 12 penalties, while Castle Hill completed the podium, a fence adrift on 16 faults.

Team captain Dermot Kenny said: “We were absolutely thrilled to have won the competition as it’s the first time for our club to come home from the festival with a team prize. We knew we had set a strong target but as first team out we had to wait anxiously for the rest of the day before we finally got the chance to remount and enjoy our moment in the sun.”

Thomastown and District were out in front as the Kilkenny-based club returned with a clean sheet after the opening round. Castle Hill and Mill Road followed closely behind on four penalties each with Lisduff further back with 16 penalties, while Castle Leslie and Headfort both withdrew.

The three-member team of Chloe Russell (Aughlin Mrs D), Katie McGrane (Carraigahulla Camiro Z), and Niamh Murphy (Railings Hopeful Scope) moved up the leader board after they all registered clear rounds in the second round to finish on four penalties. Thomastown and District dropped down to third on 12 penalties, with Mill Road taking the runner-up spot on a total of 12 penalties. 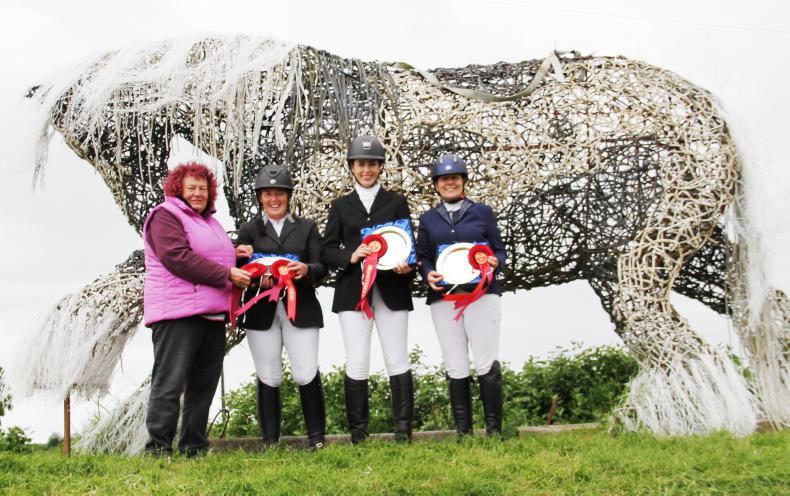 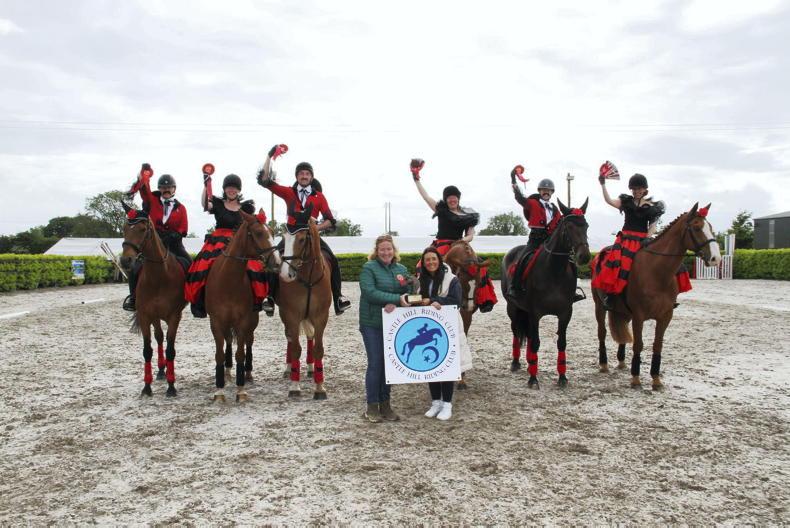 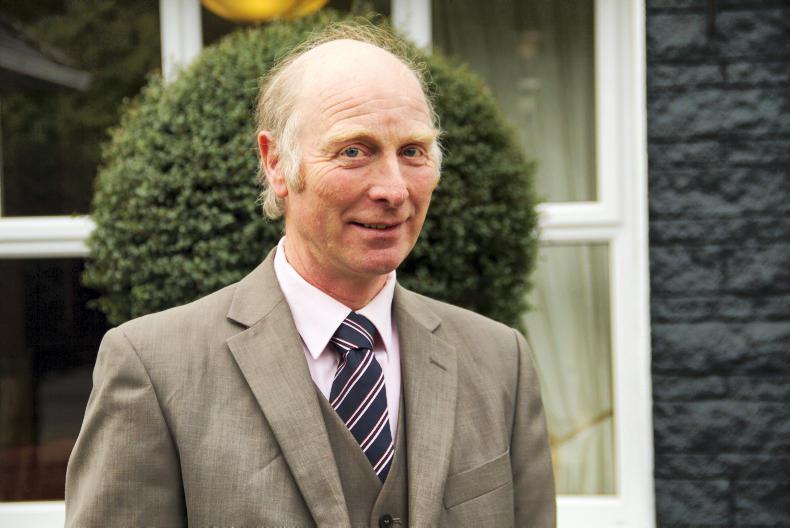