The late Agnes (Aggie) Kenneally of Killea Stud, Templemore, Co Tipperary, was a wonderful horsewoman and a great supporter of the traditional Irish horse 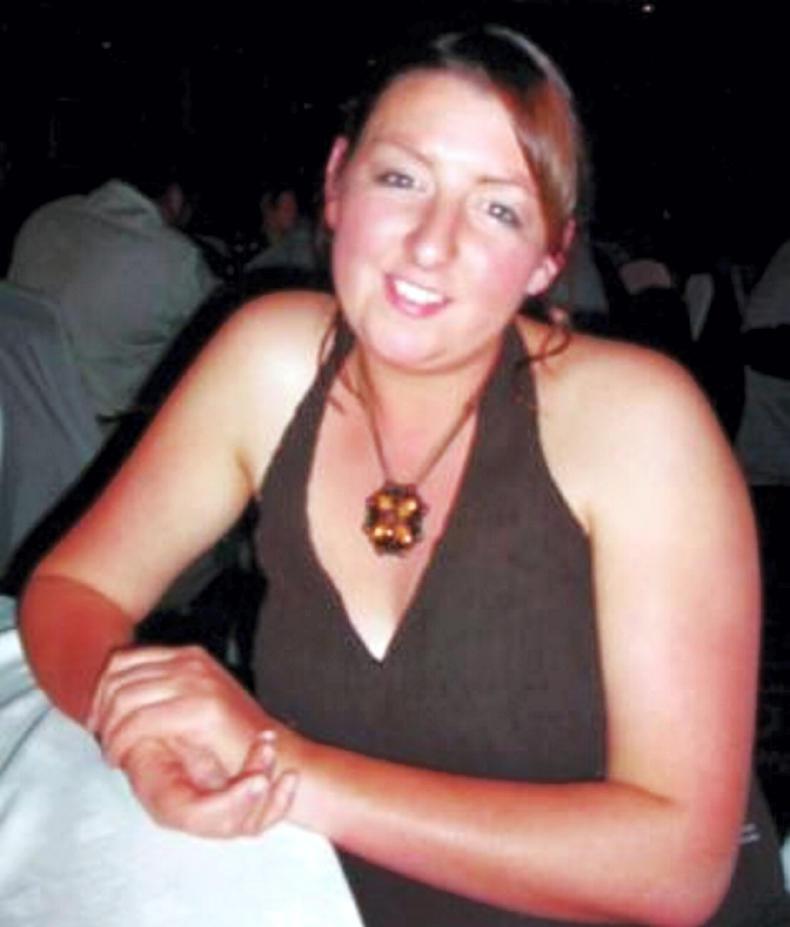 IT is with great sadness that I write this piece to remember Agnes Kenneally. Agnes, or Aggie as she was fondly known by, passed away on December 5th last year.

Aggie (33) was known far and wide in the horse world. Aggie and her late father Liam, who passed away in February 2014, ran the Killea Stud in Park, Killea, Templemore, Co Tipperary. Massive supporters of the traditional Irish horse, Aggie and Liam gave their lives to producing Irish Sport Horses, Irish Draught Horses and Connemara Ponies. Aggie and Liam produced many top-level horses in their time including Tubber Rebel who competed in the 2008 Olympics in Beijing for Dag Albert.