Title: AROUND THE COUNTRY: Clean sweep for Roche in Limerick 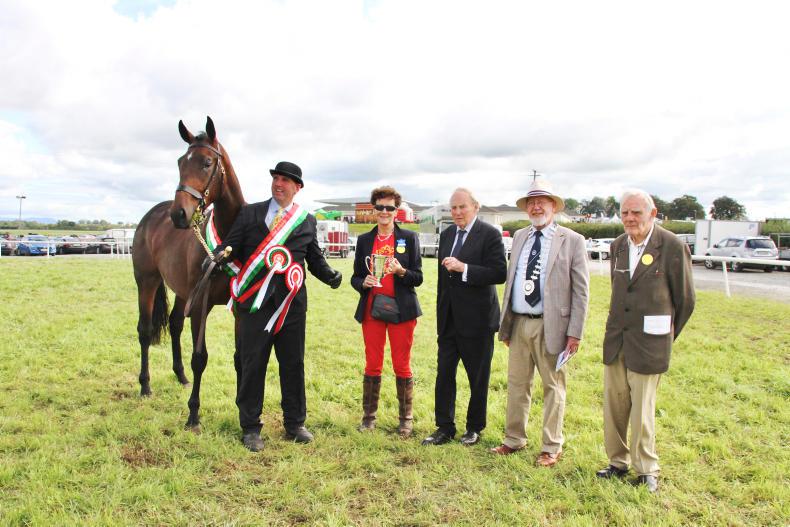 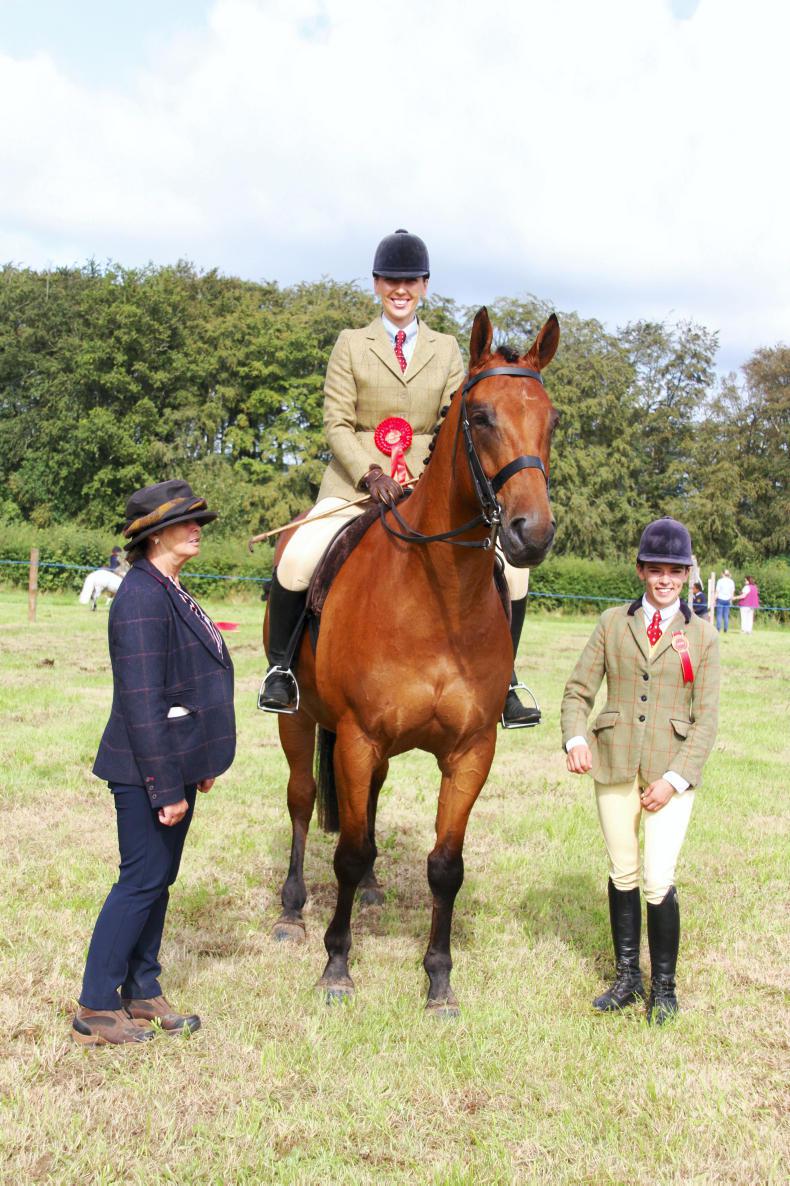 Suzanne O’Brien and Prince of Diamond, winners of the hunter championship, with judges Michelle and Megan Connell \ Catherine Power
Previous Next

ASSAGART Faithfully lived up to John Roche and his late father Michael’s tradition of supporting the Limerick Lady classes, now part of the Festival of Traditional Breeding hosted at Limerick’s annual show, when she became the Foulksmill family’s latest titleholder.

This prestigious final is intended as a showcase for traditionally-bred two-year-old fillies and former Limerick Lady finalists are then eligible to return each year for the Jim Bolger-sponsored Limerick Matron broodmare championship.