Title: AROUND THE COUNTRY: 'I don't think we have ever seen a better bunch' 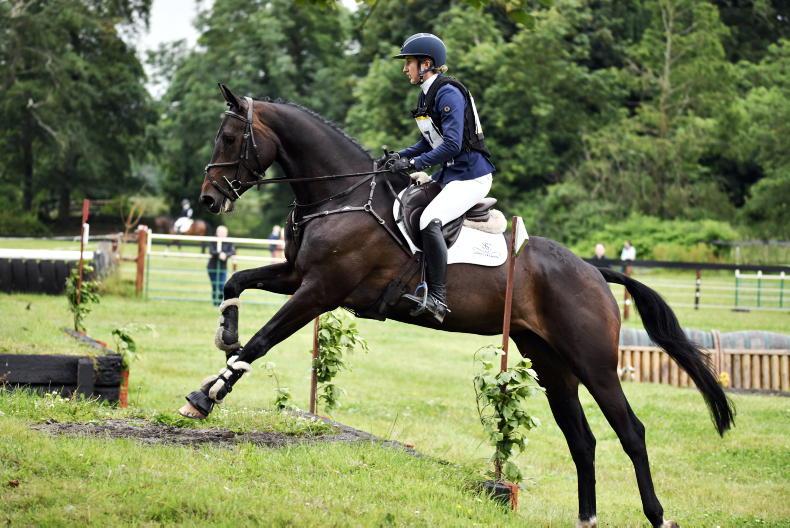 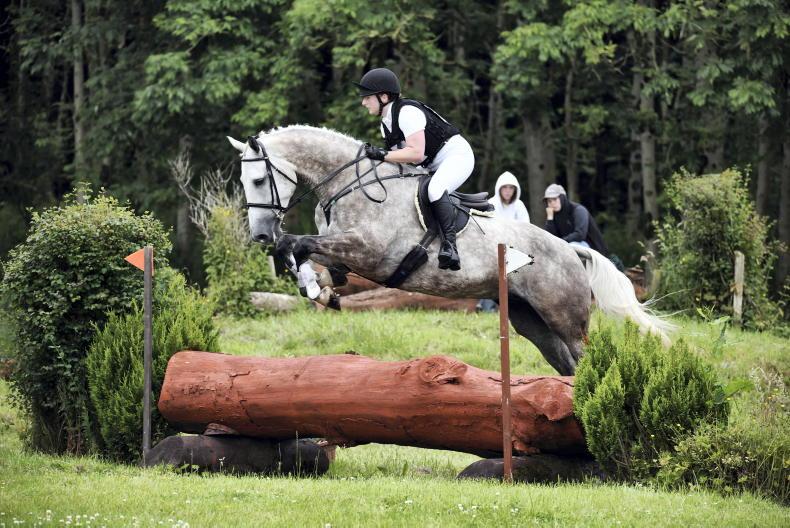 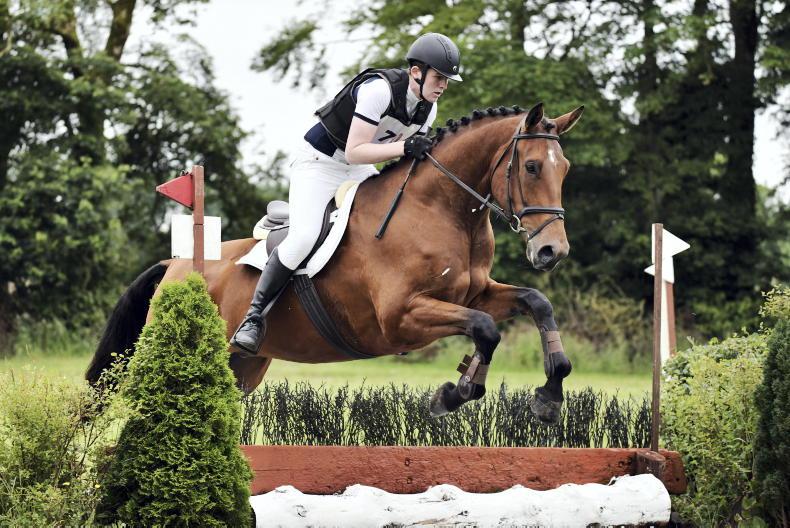 FOOTBALL might well be coming home at Wembley tomorrow evening and while, in his role as commentator, Chris Ryan has yet to roar out “Goooooal” at a Young Eventhorse Series qualifier – or final – who knows what he might come out with at Lambertstown next month.

“I don’t think we have ever seen a better bunch of four-year-olds!” enthused Ryan following this second leg of the series which, once again, is being used as a conduit for the RDS young event horse championships. At his home venue of Scarteen, Ryan had a long spell with the microphone on Thursday with action in the Derby arena commencing an hour after the first horse entered the dressage arena at 8.30am.