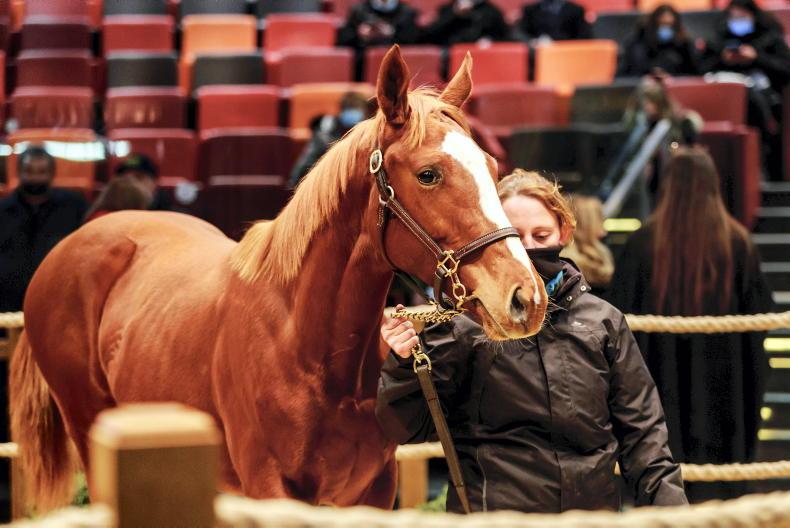 The highest-priced foal at the Arqana December Sale was this daughter of Frankel who sold to Juddmonte Farms for €590,000 \ Zuzanna Lupa

The first to go through the ring, a half-sister to Recoletos and Castellar, was sold for €480,000 to Carlos Laffon-Parias. The second, out of the aforementioned Group 2 Prix de la Nonette winner Castellar, realised €590,000 when selling to Juddmonte Farms.

Simon Mockridge, bidding by telephone, said: “We’re delighted with these two foals from the same family that were two very good-looking fillies. Haras de Saint Isidro did great work with them. We’re very happy to have bought the daughter of Castellar. She walks very well and looks to have a bright future.” 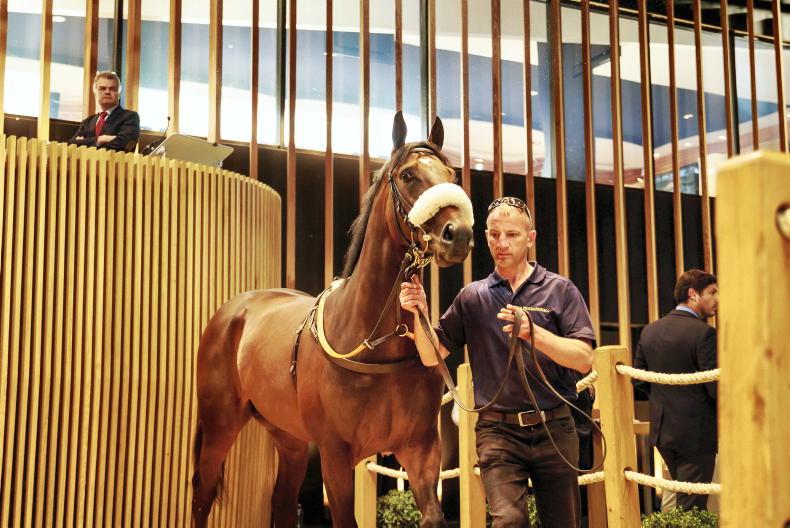 Leo Powell
ARQANA BREEZE UP SALE: Solid trade in the Deauville sunshine
Leo Powell reports on the Arqana Breeze Up Sale which failed to match the outcome of last year's renewal 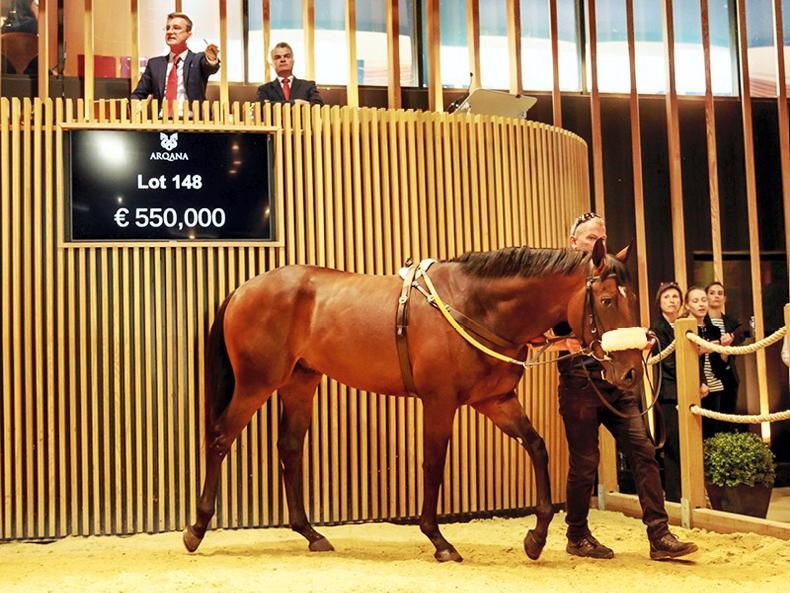 Irish Field Contributor
VIDEO: Lemista half-brother sells for €550,000
Irish vendors were again to the fore during Friday's Arqana Breeze Up Sale in Deauville 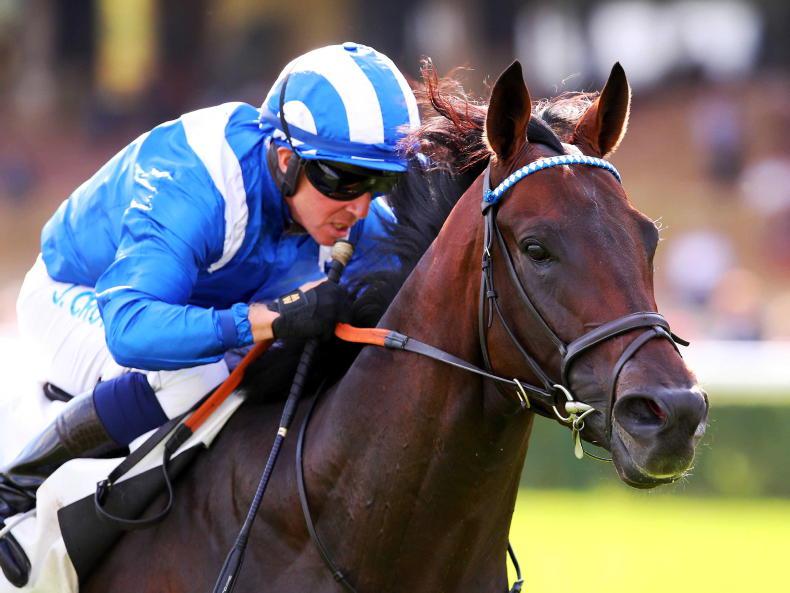 Irish Field Contributor
NEWS: Baaeed - best since Frankel?
Of the prospect of Baaeed following in the footsteps of Frankel and stepping up to 10 furlongs, Mick Kinane said : “I would say a mile and a quarter later in the year would be well within his scope." 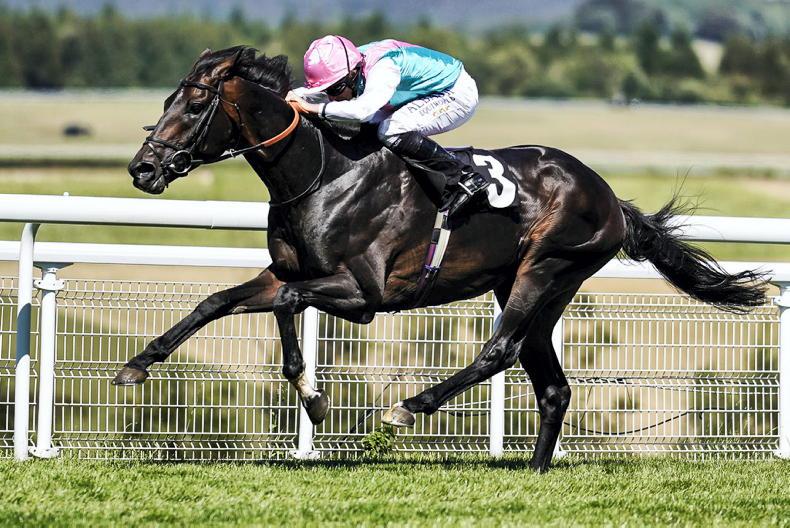