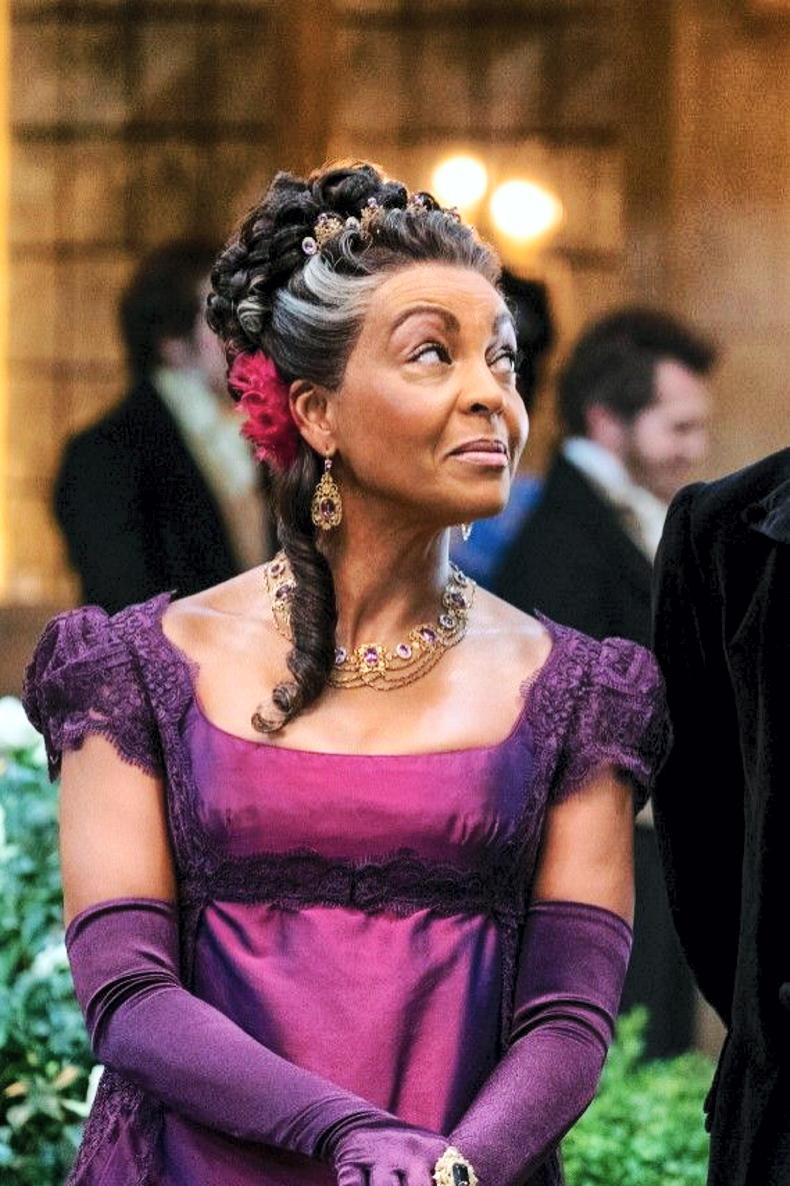 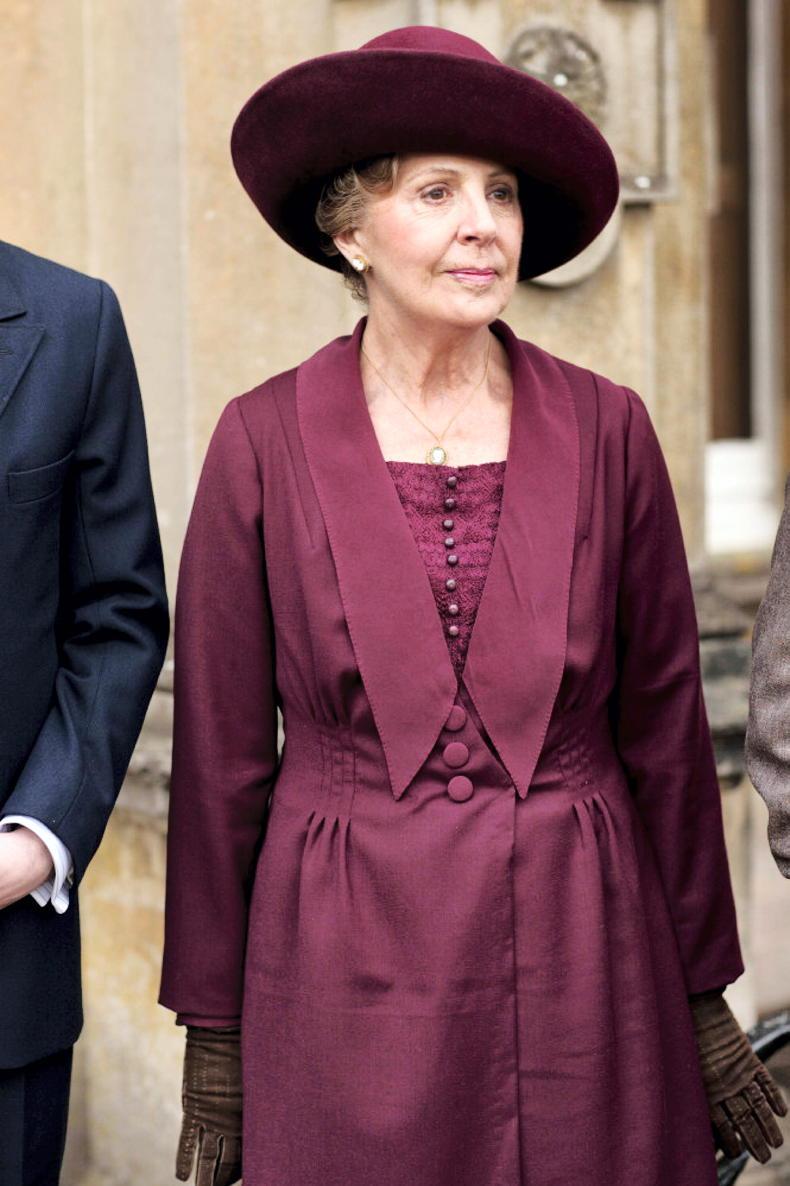 CERTAIN races during the week see members of the royal family make the trophy presentations. After all, Queen Elizabeth owns the racecourse, so it is fitting that family members play an important role. As none of the races carry the names of sponsors, it is always interesting to see what dignitaries or celebrities are chosen to make trophy presentations after the races.

Yesterday, for example, Steve Cauthen, the subject of a Big Interview by Mark Costello recently in the paper, was one of the six chosen to present winning connections with their mementoes, and he was joined in the group by the chief of the defence staff, Admiral Sir Tony Radakin, former professional basketball player and now racehorse owner Tony Parker, and the writer and broadcaster Victoria Coren Mitchell, wife of comedian David Mitchell.

The sextet was completed by two of my favourite actresses, Adjoa Andoh and Dame Penelope Wilton. Adjoa plays Lady Danbury in the Netflix smash hit series Bridgerton, while Dame Penelope was Isobel Cawley in Downton Abbey, and more recently she was exquisite as widow Anne in Ricky Gervais’ award-winning, and must see, After Life.