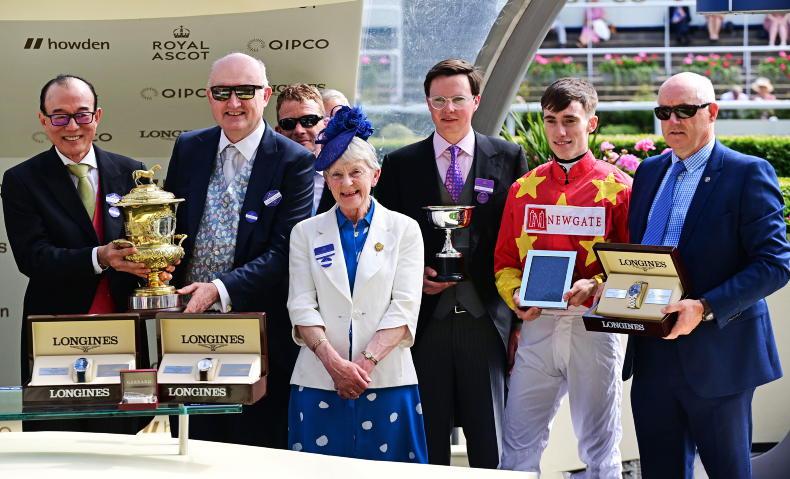 ROYAL Ascot week is, without doubt, the most important five-day festival of racing in the world. That is in my humble opinion.

My late father, Benny, loved Royal Ascot week. For him, he had a favourite spot in the pre-parade ring where he could get a closer look at the colts, hoping to identify horses that he would be considering for mares who were based at Waterloo House Stud in Mallow, and later at Swordlestown Stud near Punchestown.

As a director of the Irish National Stud, it was a meeting he attended with John Clarke, Lady Chryss O’Reilly and Miss Pat O’Kelly, trying to identify potential stallions for Tully. For those who knew my parents, my mother Sheila also loved Royal Ascot, but for her the horses were a sideshow – fashion was her focus!

Sadly I never got to attend Royal Ascot with my parents, my first visit being a last-minute invitation from Brendan and Olive Gallagher to see a filly they had in training run. I recall walking through Dublin Airport in tails, carrying my top hat, and from that visit to now it is a highlight of the year. After a hiatus during Covid, it was particularly nice to return this year.

The five days are about the best horses competing for some of the most prestigious races in the calendar, and we have seen some great emotions displayed in the winners’ enclosure this week. It will be hard to beat, with two days of racing to be completed as I pen this, the happy scenes that greeted the return of State Of Play following the Group 1 Prince of Wales’s Stakes. The four-year-old son of Starspangledbanner was landing his fourth top-level race, in four different countries and on three continents.

Aidan and Annemarie O’Brien were showing more delight and emotion after the race than their supercool son Joseph, Niamh Woods was emotional, while the matriarch of Rathbarry, Catherine Cashman, was on cloud nine. For people of a certain age, I would describe the victory as akin to a ‘Barathea’ moment.

There is no way to accurately convey the joy of the post-race euphoria, and my eyes could not move from watching Catherine speak with great ease to the Prince of Wales and Camilla, Duchess of Cornwall.

Later she was on a high as she regaled me with how she told their royal highnesses about the importance of the win, her delight at the outcome and how she said that “things like this don’t happen to people like us, running a stud farm in Cork.”

Well Catherine, good things do happen to good people, and Rathbarry’s telephone lines will have hardly stopped ringing since Wednesday with early enquiries about nominations for 2023. 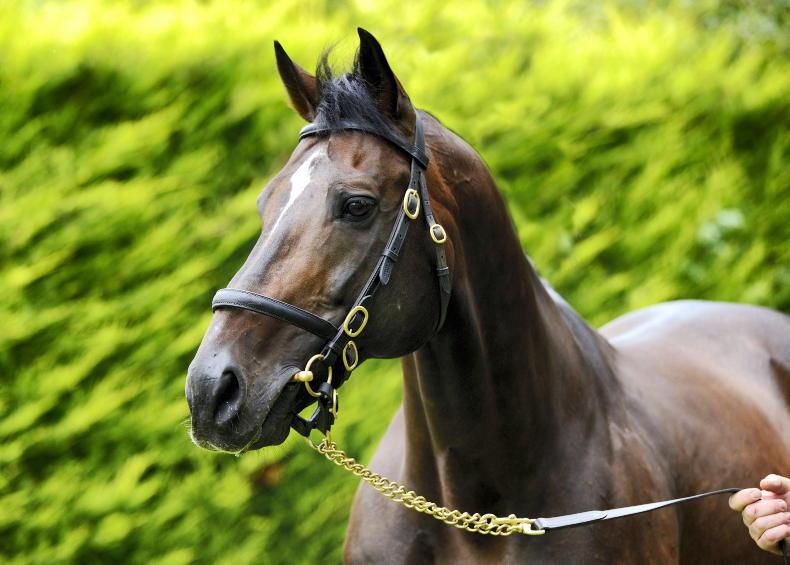 Mark Costello
STALLION SHOWCASE: Six of the best at Glenview Stud
Catherine Cashman of Rathbarry and Glenview Studs reveals how some old acquaintances were renewed to secure the latest addition to the NH stallion team 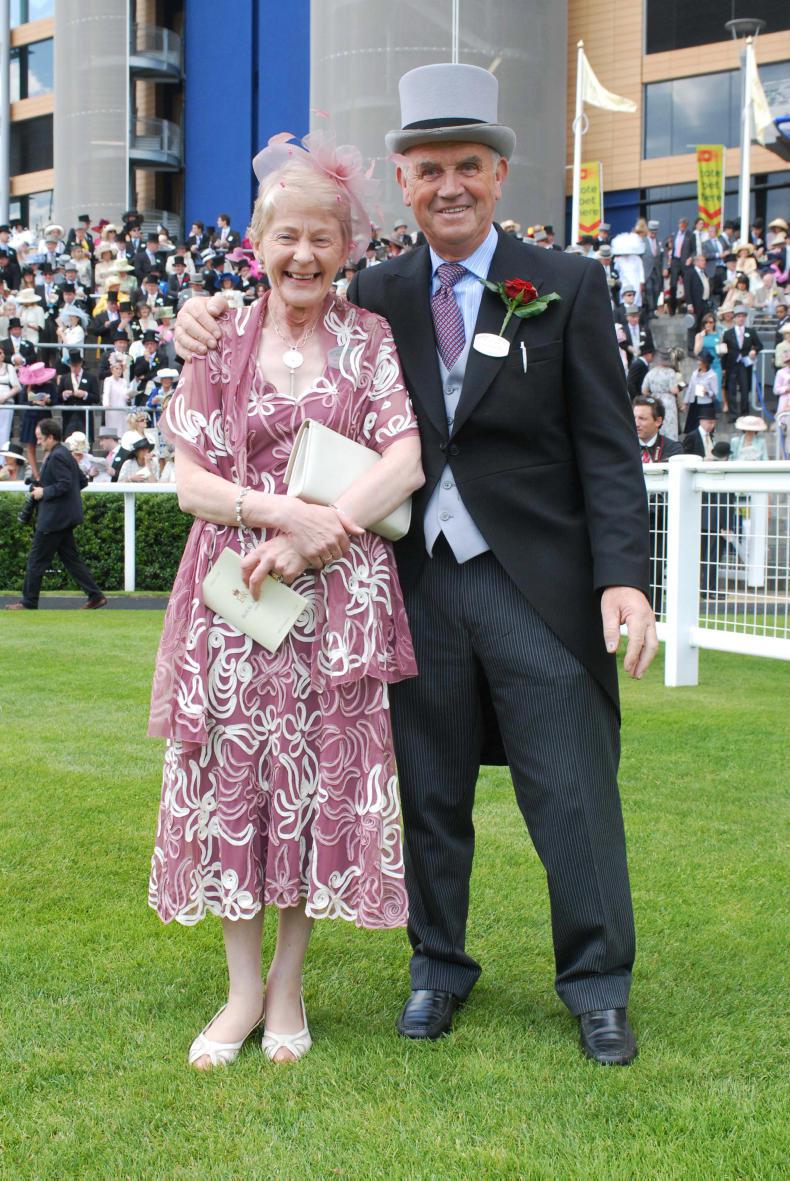 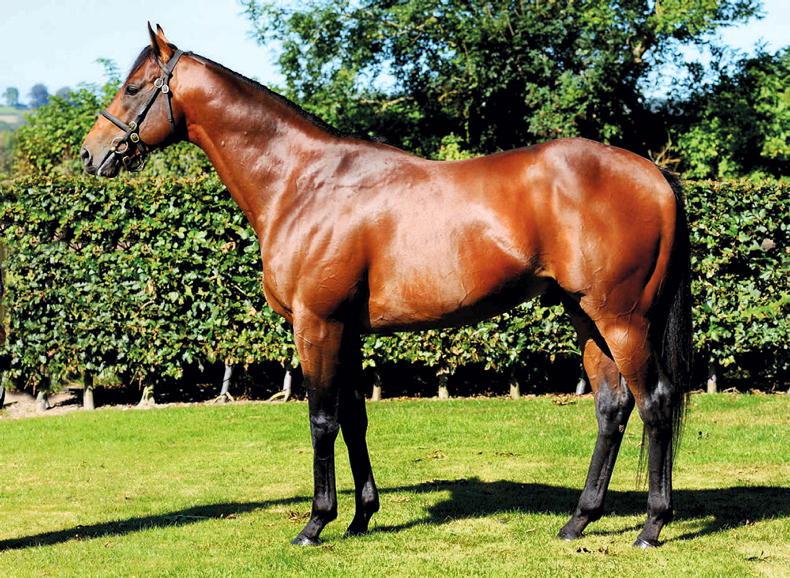 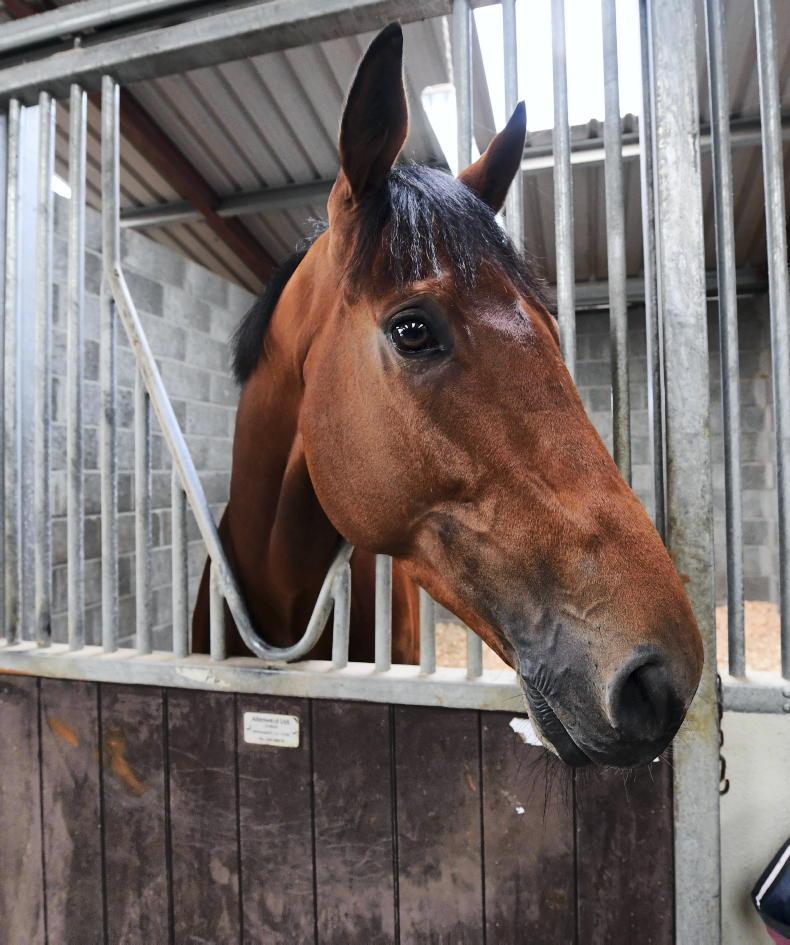