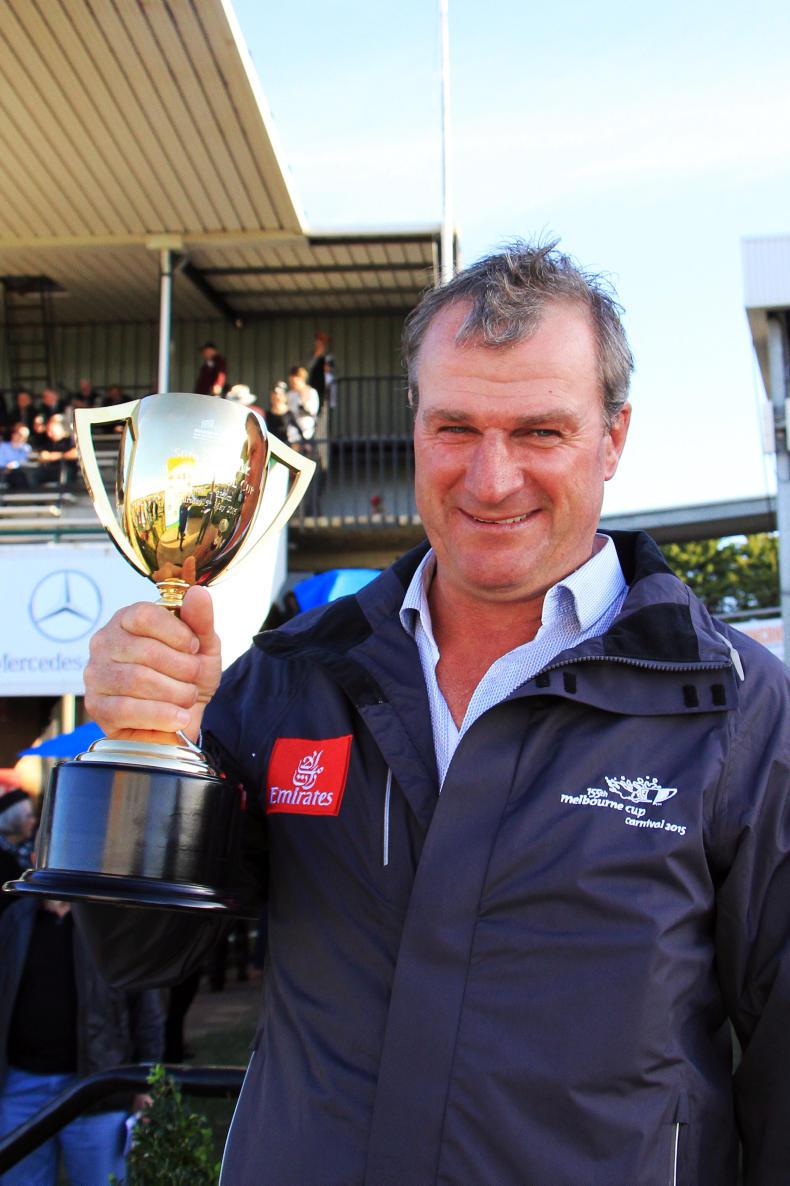 USED to regulate breeding cycles in mares, the altrenogest sold under the name Regu-Mate has sparked debate in racing circles following Racing Victoria’s ban on the altrenogest (Regu-Mate) because it contains detectable levels of both trendione and trenbolone (a banned steroid).

Counter to this, Racing New South Wales have made a local State rule, which provides Racing NSW with the discretion to dismiss ‘nonconsequential’ levels of the anabolic steroid trendione or trenbolone associated with its use.