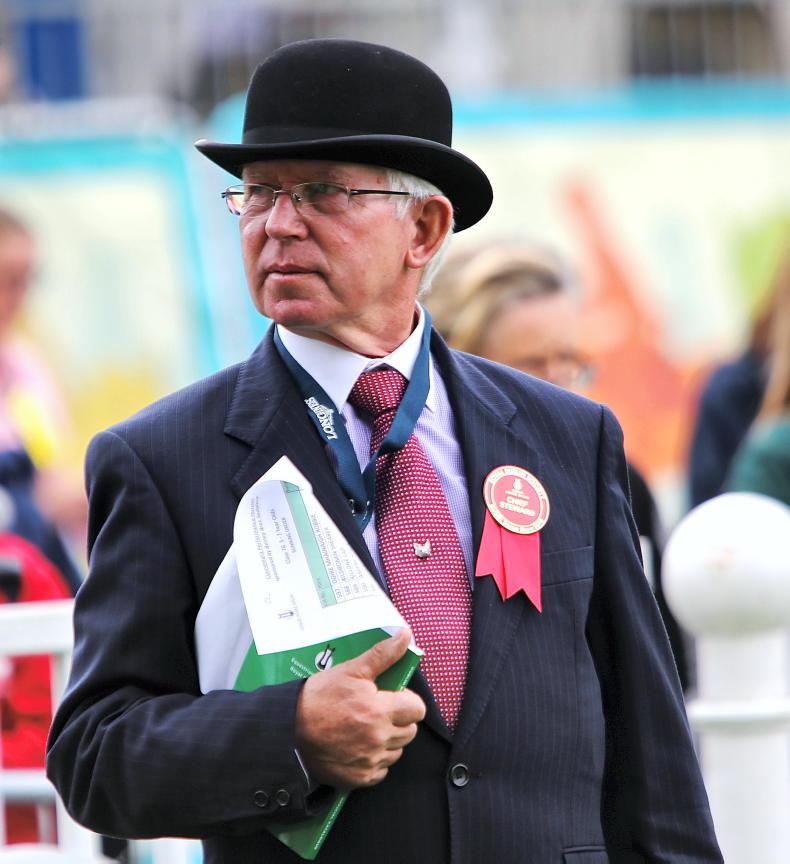 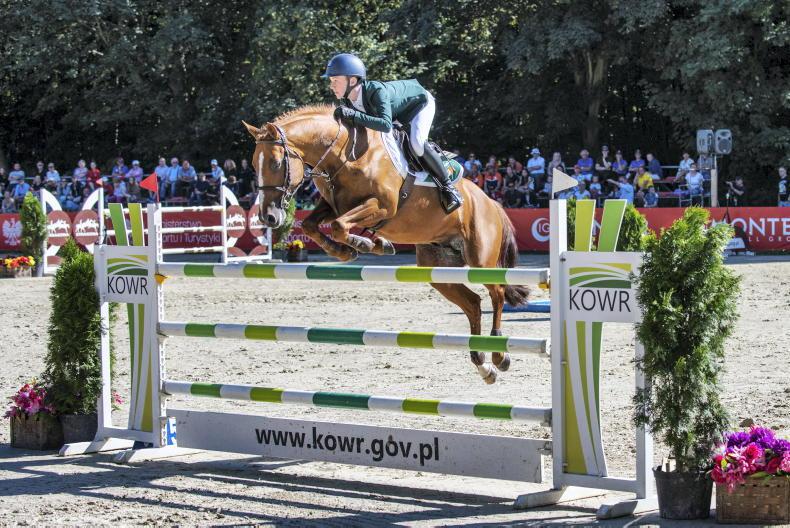 DAD was the second born of five boys from Granard, a schoolteacher by profession but always with a keen interest in breeding, particularly horses and shorthorn cattle!

He was involved with so many organisations: the Longford Harriers, Irish Horse Board, Horse Sport Ireland, Irish Pony Club, Future Event Horse League (FEHL) launched later as the Young Eventhorse Series (YES!) and the RDS, for which we continue to host qualifiers at home in Rincoola.

1. Congratulations on Harold breeding the phenomenal Rincoola Bábog, winner of two gold medals for James Derwin at the European pony championships. A proud moment for the family and another Rincoola winner?

Pony, horse, it didn’t matter to Dad so long as it was a good one!

This particular win was extra special as it was ridden by James, an Athlone native, who I only recently discovered was on the hunting field with Dad.

2. Rincoola, where does the prefix originate from?

Dad’s grandfather, James Gavigan, also a farmer and horseman, hailed from Rincoola. When our uncle Dermot emigrated to America, Dad took over the farm in Rincoola where he subsequently lived and bred horses. Hence the prefix.

3. Harold was a lifelong passionate breeder of horses. It started from his J1 summer earnings?

He was influenced by local breeders Robin Stephenson and Jim Gormley at a young age. He had the bug from his first pony, Carna, on whom he competed at many shows with varying degrees of success! Dad went to America on his J1 visa and saved up enough to buy his first broodmare, Dianthus, by Darantus, and she bred Firkin, by Ideal Water, that he successfully evented. Firkin was subsequently ridden by Gerry Flynn during his eventing career.

4. A quality breeding operation, alongside his teaching career, Harold bred horses of the calibre of Rincoola Abu, the dam of Babog, and the Grand Prix winner Will Wimble. Was there any standout memory from the horses he bred?

There were quite a few but Rincoola Abu joining the Army Equitation School, winning the age class in Cavan and subsequently jumping in the main RDS arena with fellow Longford man Gerry Flynn were definite highlights. They vindicated his breeding policy and encouraged him to invest more in his breeding choices.

5. Not only a breeder of sport horses, but thoroughbreds too and your dad had a keen interest in Connemara ponies too?

He bred over 25 winners, including Twisted Logic. He judged the loose jumping and green hunter finals at Clifden pony show. Under YES! he ran qualifiers for the RDS Performance Connemara and Irish Draught classes to promote and highlight their abilities.

Will Wimble’s dam, The Woolsack, was a Connemara who bred many jumpers. He was very proud to be involved with Ballinalee Connemara Pony Show every year. Even concussion couldn’t stop him, he had to be driven there to judge the working hunter competition under the blazing sun! 6. Rincoola Babog is by Luidam. Harold was always keen to use continental stallions in his breeding programme?

His encyclopaedic breeding knowledge allowed him to select his choice of stallions, such as Cruising, Touchdown, Diamant de Semilly, Aldatus Z and Cashman to compliment his breeding programme. This led him to establish Elite Equine Genetics and using his choice of frozen semen throughout the continent.

7. For many breeders and producers, the young event horse classes, including the Future Event Horse League (FEHL) forerunner, set up by Lars Bjork, Ronnie McMahon and your dad, is a great shop window. How did that come about?

Lars, Ronnie and Dad (or the three wise men as they were referred to!), were passionate about young horse training and development but were frustrated to see Irish Sport Horses being sold as unpolished diamonds.

FEHL (now known as YES!) was set up as a training programme to identify, produce and promote the best Irish-bred horses which might contribute to the pre-eminence of the Irish Sport Horse on the world stage of eventing.

A joint initiative with the RDS was subsequently established where winning combinations qualified to compete and showcase their four- and five-year-olds in the RDS main arena. This is a great shop window and platform for Irish breeders and producers.

8. We can breed good horses and ponies but we need good riders for them. Harold encouraged several generations through his involvement with the Longford Pony Club?

Longford Pony Club was run under the stewardship of Sam Murphy and Dad. It was held in Rincoola, where he and others instructed budding local talent. There were always rallies held at home.

Throughout the years, Dad invested in many training and production schemes for young riders through the Pony Club. Training was given at McKee Barracks and international riders were sourced and bursaries awarded. Edward Butler was the first rider to benefit from such a scheme.

He invested so much in young riders in whom he saw potential such as Alexender Butler, riding Will Wimble to claim many Grand Prix victories and Sean Monaghan on Rincoola Milsean, who has had many recent successes with Charlotte Jacobs to name but a few.

9. Harold was in his element during Dublin Horse Show Week; meticulous about detail and timing of classes, immaculately turned-out, quiet pride over the ongoing success of the young event horse classes, noting the successes of any Longford-breds, both two- and four-legged. What would have been his favourite Dublin memory?

Without a doubt watching Rincoola-breds competing in Dublin would have been his highlight. He also loved the Breeders Championship and the stallion classes.

He was a man of many coats… and of as many ties!

As this article is in his memory, it is only fitting to give him the final word with his favourite sayings: Tally ho, Touché and Kick on! 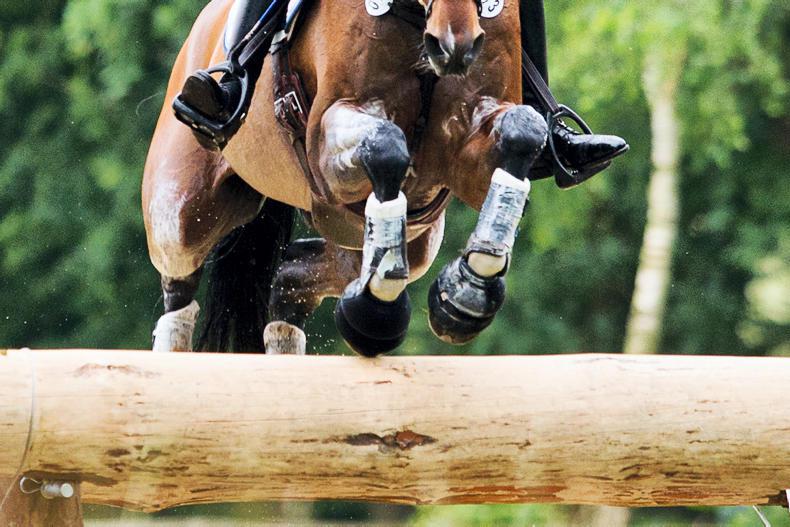 LETTER TO THE EDITOR: Doing Harold proud
John Bannon puts pen to paper this week in support of the Young Eventhorse Series 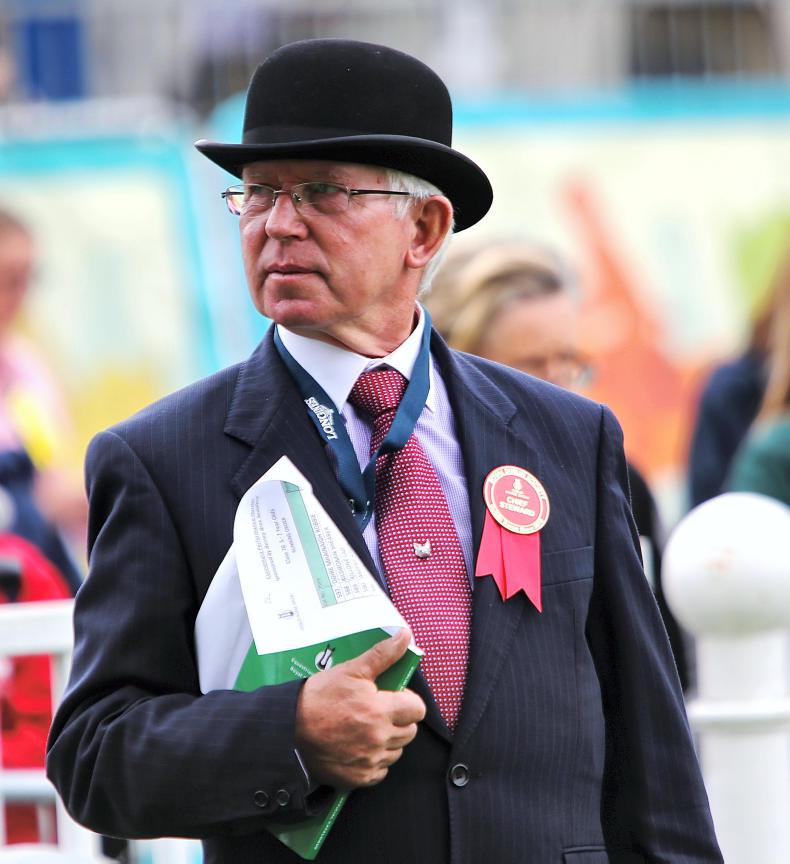 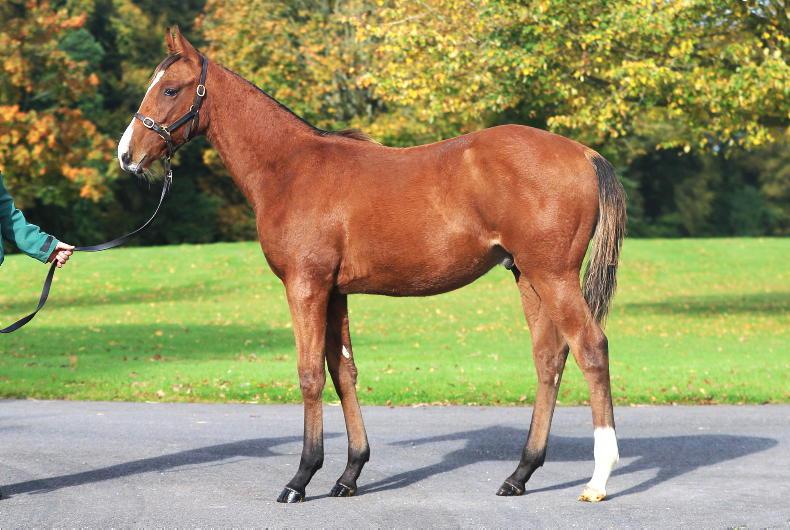 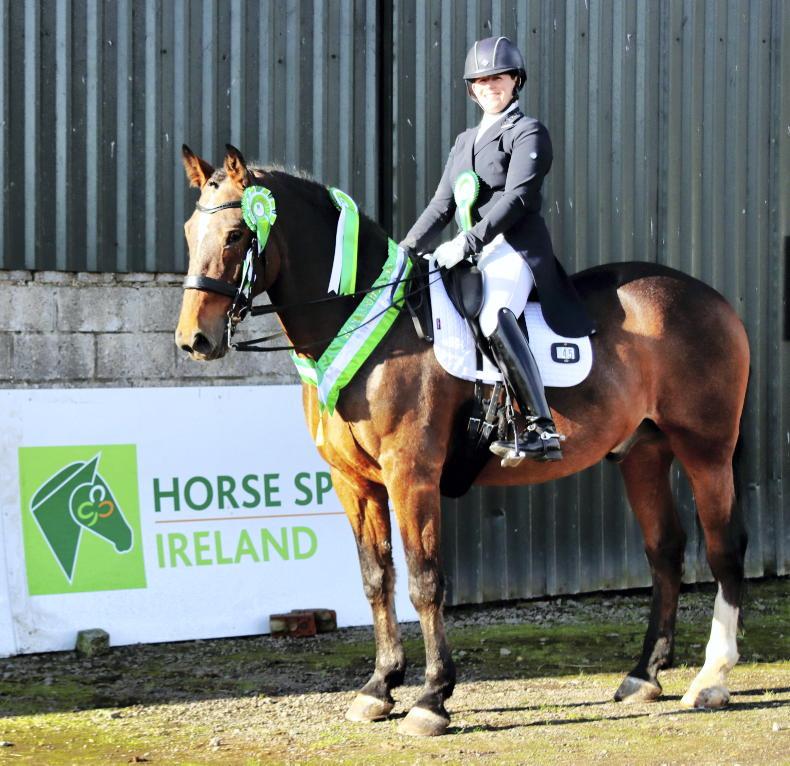