Leo Powell looks at the recent success of close relations Caravation and Fag An Bealach, and their breeder William Flood 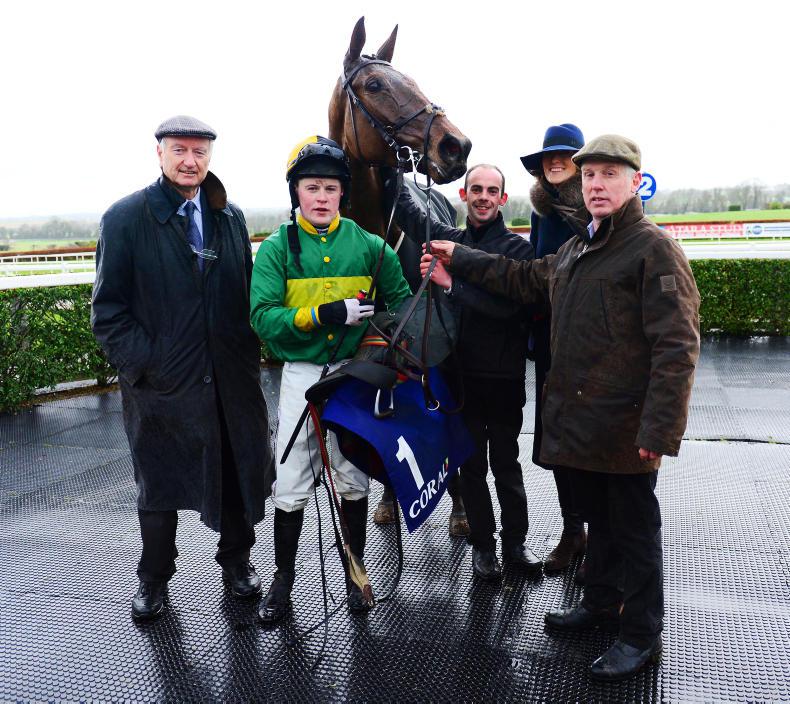 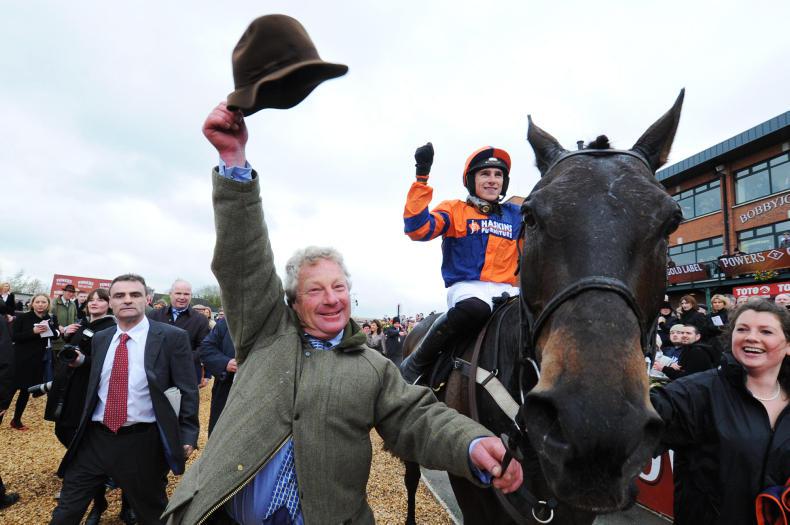 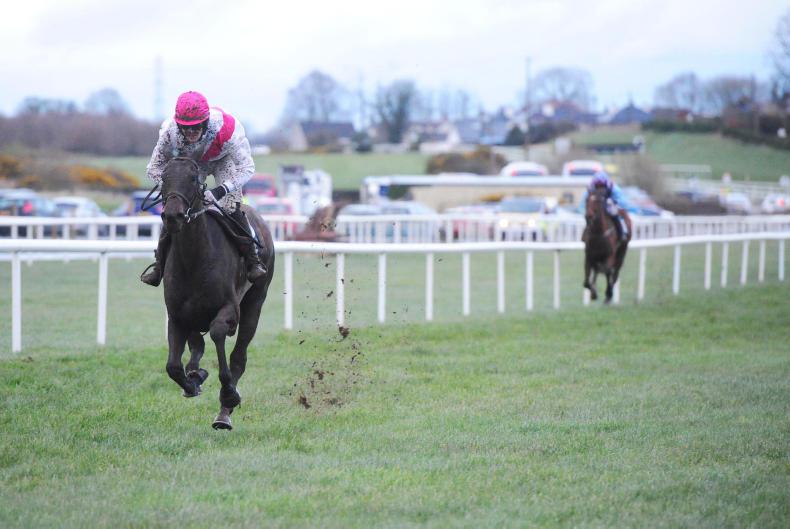 WHAT a few days it was for the former Boardsmill Stud mare Juresse, the daughter of a stallion that William Flood stood in Trim for a few seasons.

That sire was Jurado (Alleged) and as a racehorse he was very sound, winning 13 times in Italy and being in the frame on a further nine occasions. His victories were over distances from a mile to 10 furlongs and the highlight came as a five-year-old when he captured the Group 1 Premio Vittorio di Capua in Milan.