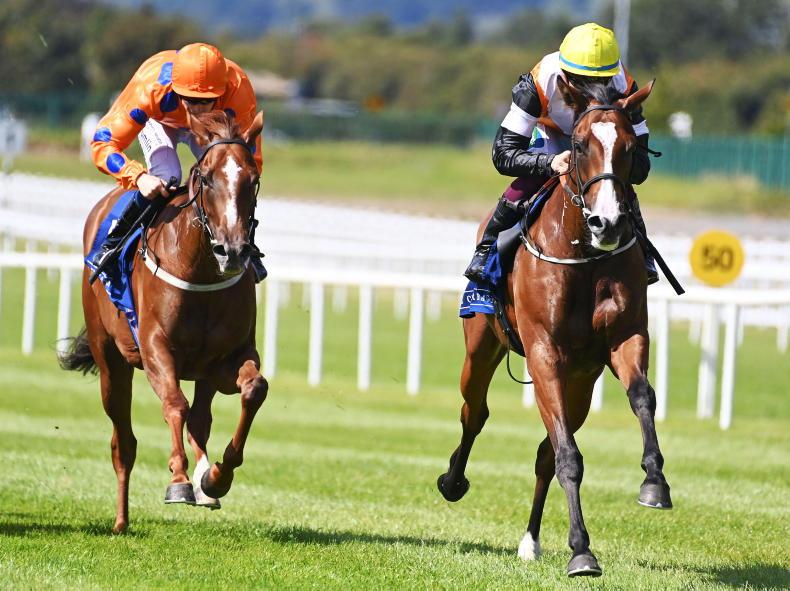 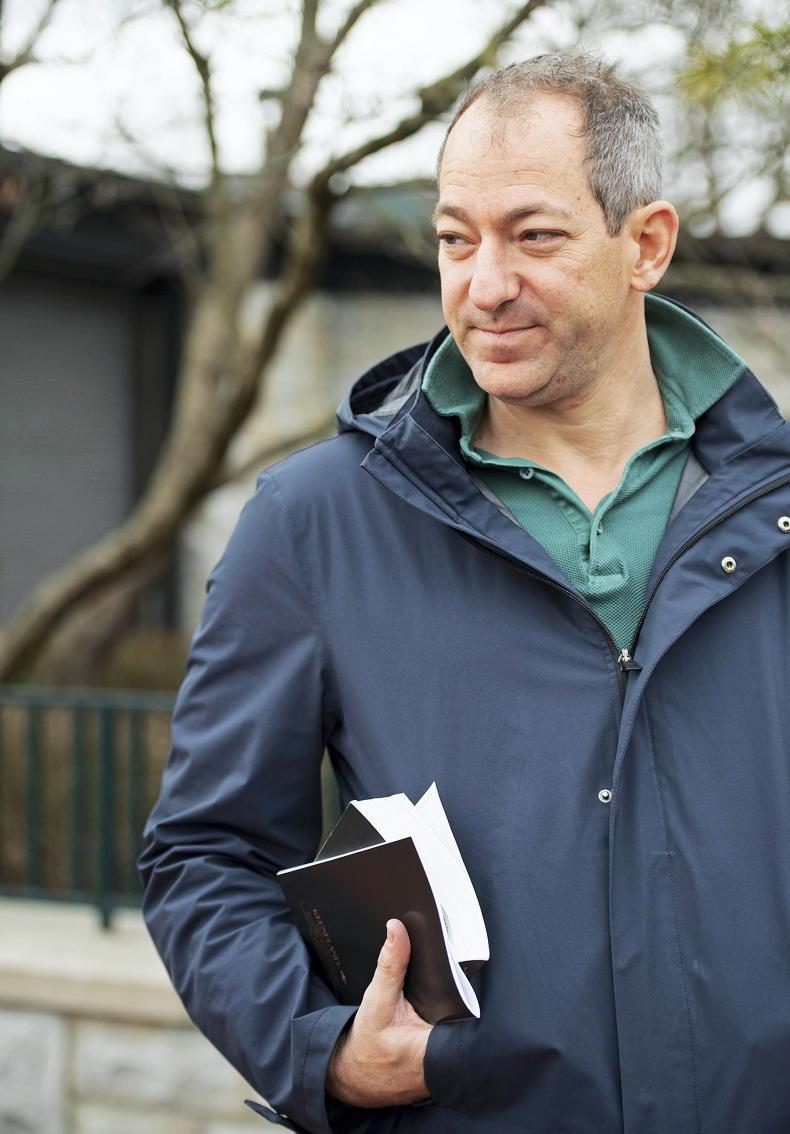 LAST week I took a look at the stallions making their mark with their first runners in 2022. Nestled among the leading sires in Europe there was mention of Justify, the Triple Crown winner who stands at Ashford Stud.

He was on the list thanks to his daughter Statuette, winner of the Group 2 Balanchine Stakes, while in the USA he has had a pair of stakes winners and a stakes-placed runner. Now you can add yet another stakes winning daughter, his fourth, following the maiden success of Aspen Grove in the Group 3 Newtown Anner Stud Irish EBF Stakes at the Curragh.

A homebred by Craig Bernick in the name of Glen Hill Farm, Aspen Grove is the first foal out of Data Dependent, and she is by the recently deceased More Than Ready (Southern Halo). Herself a winner at two, and graded-placed, Data Dependent was purchased by Mike Ryan as a yearling for $145,000. She’d been bred in partnership by Robert Clay’s Three Chimneys Farm and Sonia Rogers’ Airlie Stud.

The breeders had raced Data Dependent’s dam Dane Street (Street Cry), a filly they failed to sell as a yearling. Airlie bought out their partner in 2016, and that was the same year Dane Street had foaled what has been her best runner to date, the 2018 Group 1 Moyglare Stud Stakes winner Skitter Scatter (Scat Daddy).

This pedigree keeps improving and Aspen Grove is not the only two-year-old of 2022 in the family to make an impact. Skitter Scatter’s Dubawi (Dubai Millennium) half-brother Victory Dance, a notable 700,000gns foal sale, has won twice, including the Listed Denford Stakes, and his sole defeat was when runner-up in the Group 2 Superlative Stakes.

Dane Street’s half-brother Intense Focus (Giant’s Causeway) won the Group 1 Dewhurst Stakes, and so producing talented juveniles is something of a family trait.