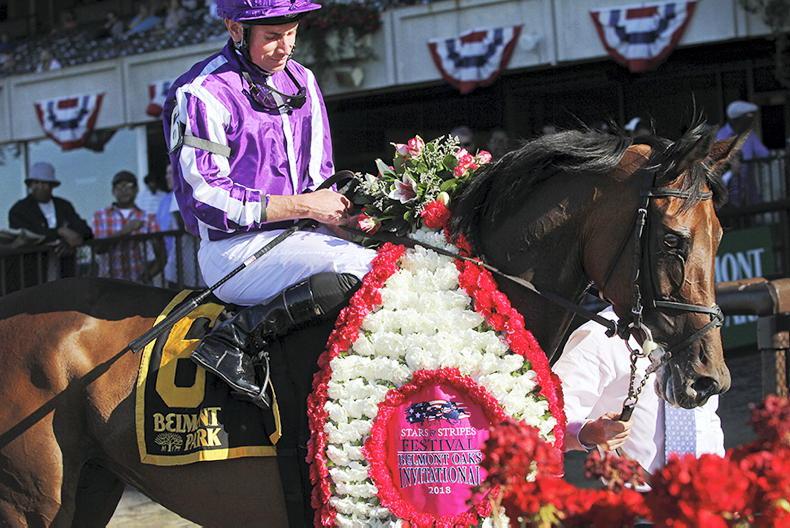 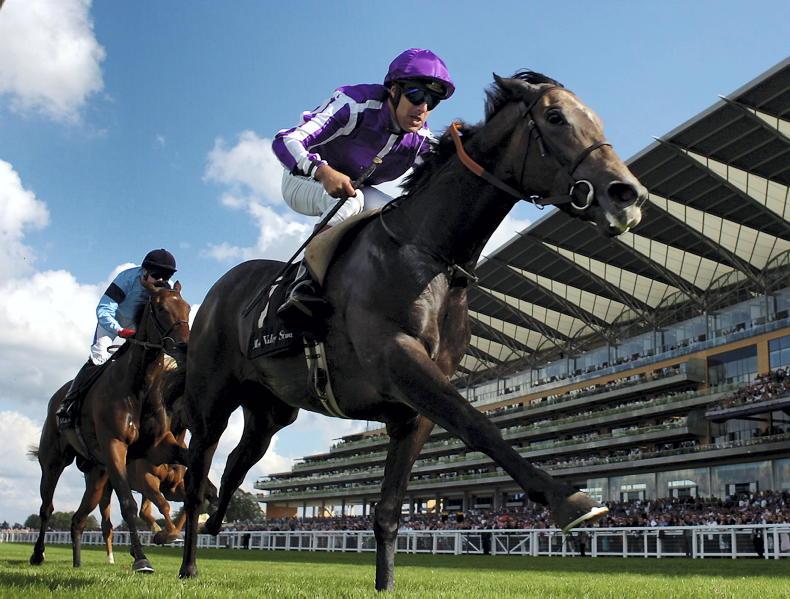 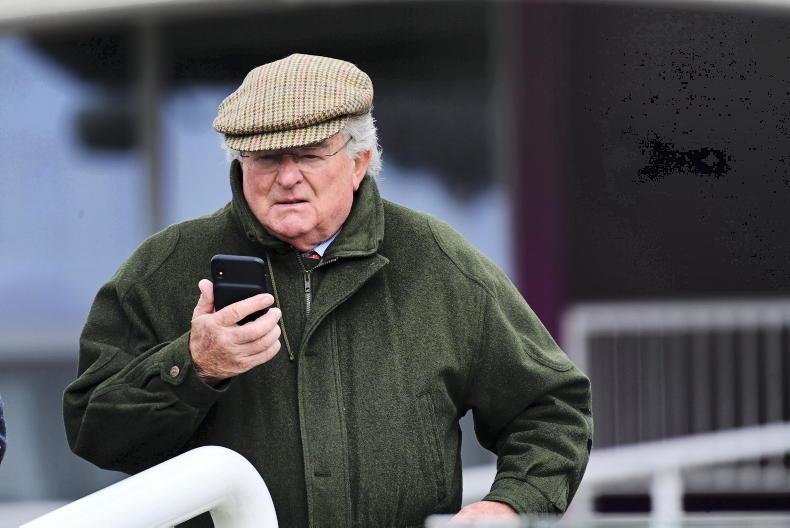 YOU cannot deny pedigree. Last week at Leopardstown there was a pair of Group 3 races for two-year-olds, the Silver Flash Stakes being won by Never Ending Story (Dubawi) and the Tyros Stakes going to Proud And Regal (Galileo).

In addition to being won by a daughter and a son of two of the most influential stallions of recent times, the winners are both out of Group/Grade 1 winners with impeccable pedigrees. The pair were bred, for good measure, by Coolmore.

Never Ending Story is well-named, as she is part of the ongoing success for the female line that is being formed from the descendants of the Group 1 Prix de l’Arc de Triomphe winner Urban Sea (Miswaki).

Don’t forget that Urban Sea was a half-sister to the classic winner King’s Best (Kingmambo), and to the dams of the French and German Derby winners, Anabaa Blue (Anabaa) and Anzillero (Law Society).

Urban Sea’s four Group or Grade 1 winners are Galileo (Sadler’s Wells), Sea The Stars (Cape Cross), My Typhoon (Giant’s Causeway) and Black Sam Bellamy (Sadler’s Wells). Her three sons in that quartet are all Group 1 sires. Now Urban Sea’s daughters and their offspring are producers at the highest level, and Never Ending Story’s win came days after Lily Pond (Galileo), from the same family, won a Group 2 at the Curragh.

Four of the 11 foals bred by Urban Sea were fillies, including the aforementioned My Typhoon. Melikah (Lammtarra) set a new Deauville record price for a yearling and won the Listed Pretty Polly Stakes at Newmarket on her debut, before finishing runner-up in the Group 1 Irish Oaks. Melikah is the third dam of the Group 1 Derby winner Masar (New Approach).

All Too Beautiful (Sadler’s Wells) sold for a record price as a foal, the year before My Typhoon set a new record, Demi O’Byrne acquiring her for Coolmore. She won a listed race at Navan, a Group 3 in York and she was second in the Group 1 Oaks. All Too Beautiful bred a pair of stakes winners, including Wonder Of Wonders (Kingmambo) who was second in the Group 1 Oaks at Epsom, while she is grandam of Sir Dragonet (Camelot). That colt’s Group 1 wins were gained in the Cox Plate and Tancred Stakes.

Urban Sea’s final filly was Cherry Hinton (Green Desert). She never won in five starts, but her placed efforts included finishing runner-up in the Group 3 Blue Wind Stakes at Naas. The twice she was unplaced she contested Group 1 races, the Oaks and Coronation Stakes. She has been a very successful broodmare, breeding four group winners and two stakes-placed among her seven triumphant progeny.

Two of Cherry Hinton’s daughters have been victorious at Group/Grade 1 level. Bracelet (Montjeu) was first and she won the 2014 Irish Oaks and the Group 2 Ribblesdale Stakes at Royal Ascot from just six starts. Four years later and Athena (Camelot) landed the Grade 1 Belmont Oaks, while at home she ran third in the Group 1 Pretty Polly Stakes. Now Athena has hit the jackpot with her first foal, while the Coolmore partners have a yearling full-brother by Dubawi (Dubai Millennium).

Demi O’Byrne features in the story of Proud And Regal. He paid 220,000gns to purchase that unbeaten colt’s dam Simply Perfect (Danehill) and she recouped that investment with interest when she won the Group 1 Fillies’ Mile at two and the Group 1 Falmouth Stakes the following year.

Proud And Regal is a full-brother to Mekong River (Galileo), a listed juvenile winner who added the Group 3 International Stakes at three.

Simply Perfect was the best winner from Hotelgenie Dot Com (Selkirk). She never won a stakes race but was placed in both the Group 1 Moyglare Stud Stakes and Fillies; Mile. Her half-sister went one better and won the Moyglare Stud Stakes before going on to become the grandam of the European champion Postponed (Dubawi).