Title: BREEDING INSIGHTS: Donegal is all the rage in the US

Leo Powell looks at the family of the Belmont Stakes winner, Mo Donegal 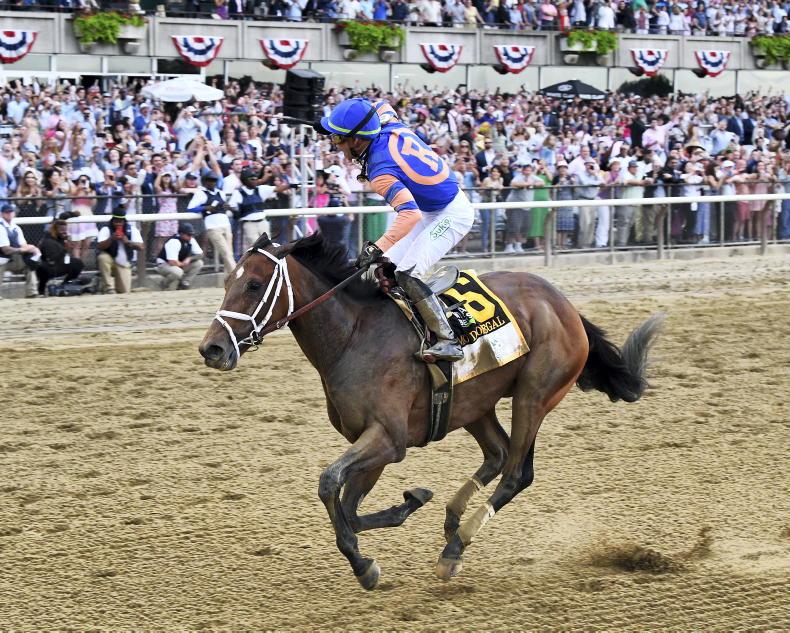 TAKING centre-stage last weekend, as the European racing season awaited the unveiling of Royal Ascot 2022, was the third leg of the US Triple Crown, the Belmont Stakes. Down under there was also some great sport, and a couple of Irish-bred winners worth noting.

There was plenty of Irish interest in Mo Donegal, successful in the Grade 1 Belmont, but it mostly centred around the ownership of the son of Uncle Mo.

Purchased as a yearling by Donegal Racing at Keeneland for $250,000, victory for Mo Donegal at the weekend took his winnings from four successes and a couple of placed efforts to a shade over $1.5 million.

The second foal, runner and winner for his dam Callingmissbrown (Pulpit), Mo Donegal is the better of that pair. The third offspring from Callingmissbrown is Prank (Into Mischief), a two-year-old filly who sold last September for $500,000.

Her sale was not helped at the time by the form of Mo Donegal, as his two juvenile wins came later in the year, culminating with success in the Grade 2 Remsen Stakes at Aqueduct. This year he added the Grade 2 Wood Memorial Stakes before running fifth in the Kentucky Derby.

Mo Donegal’s dam won two of her four starts, both at the age of four, and she is one of six winning offspring from the Grade 1 Acorn Stakes heroine Island Sand (Tabasco Cat). That was the best of her five career successes and she was sold for $4.2 million carrying Martini Brother (A P Indy). He actually went on to become a stakes winner in the USA, though it was over hurdles at Saratoga.

Maya Malibu (Malibu Moon) was another of the winners from Island Sand and she won a few times, but never at stakes level. However, she was runner-up in the Grade 1 Spinaway Stakes, beaten less than a length, and third in the Grade 1 Frizette Stakes.

Uncle Mo was the champion juvenile in the USA a dozen years ago and he stands for $160,000 at Ashford Stud in Kentucky. Mo Donegal is his eleventh Grade 1 winner, all of whom have done their winning at the highest level in the USA. His eighth crop of racing age are this year’s juveniles. 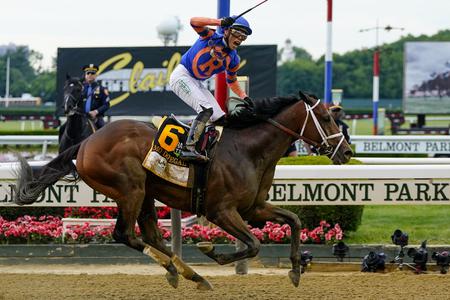 Irish Field Contributor
VIDEO: Mo Donegal strikes in Belmont Stakes
A horse with Irish connections won the third leg of the US Triple Crown in New York on Saturday night 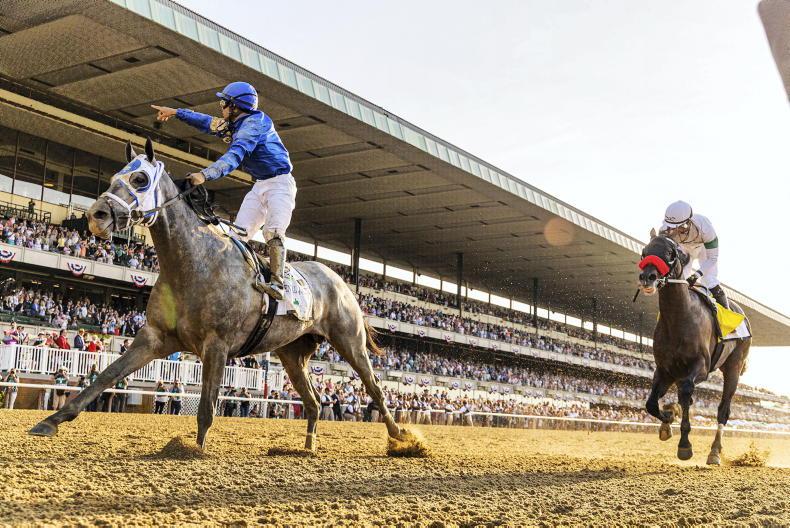 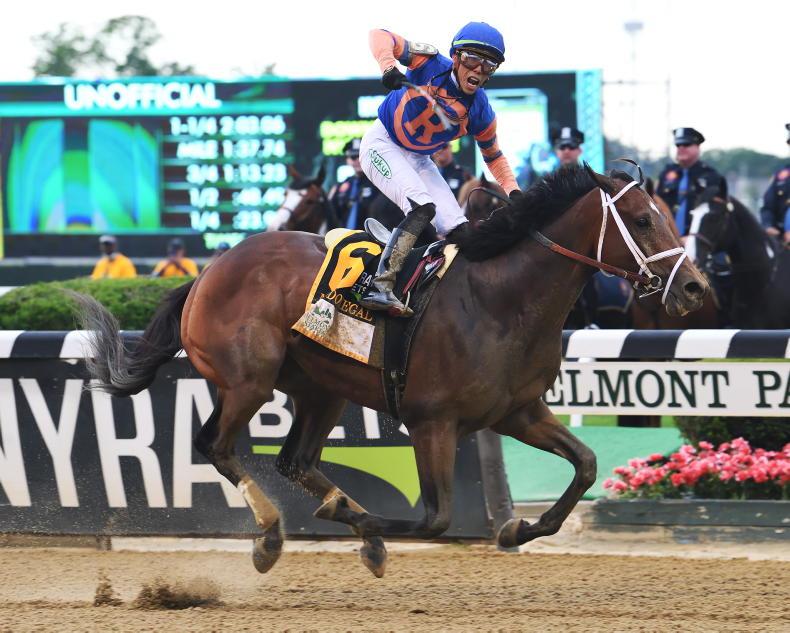 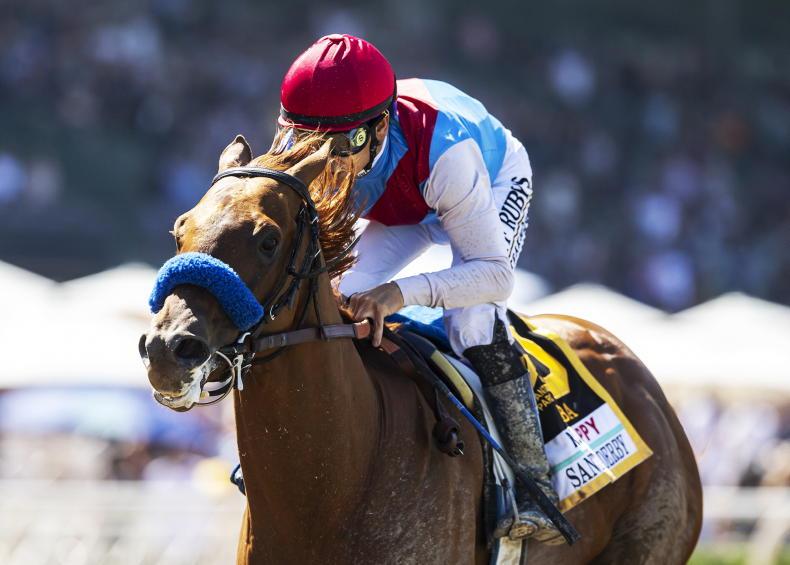