Leo Powell examines the pedigree of the leading juvenile in Germany, Fantastic Moon 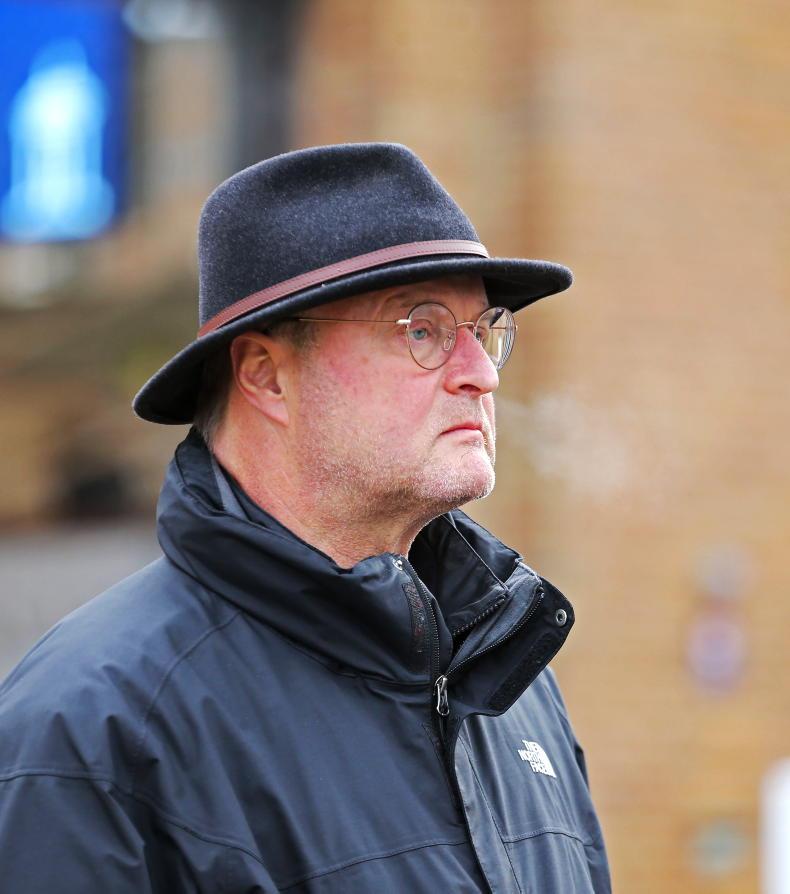 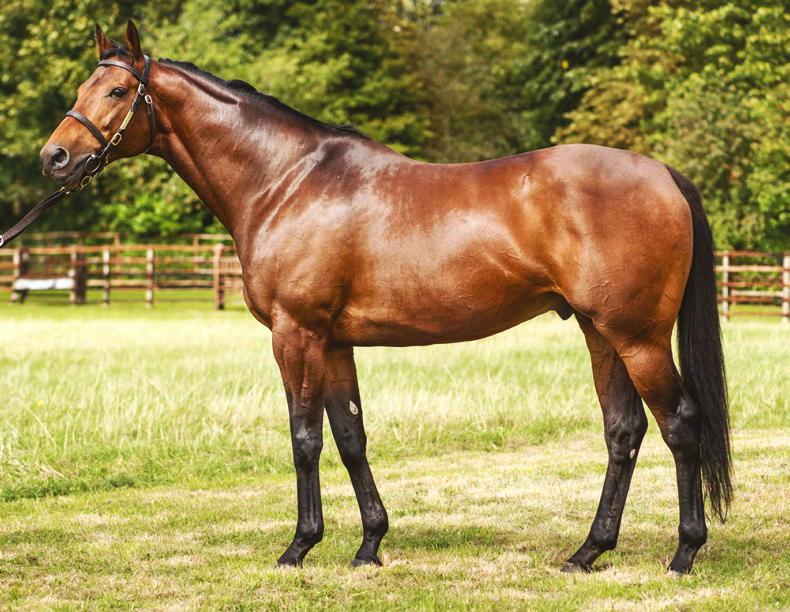 I IMAGINE that there are broad smiles aplenty in Burgage Stud after last weekend’s racing.

The month of October has already seen their star stallion Jukebox Jury (Montjeu) knock in a few winners, but few could have expected what happened on Sunday to catapult him to the forefront of flat breeding. The Group 1 The Irish Field St Leger and Group 1 Preis von Europa winner went to stud in 2013, so the members of his oldest crop are just eight.

Now he has a daughter who has produced a contender for champion German two-year-old status, and that colt is already being spoken about as a lively classic hope for 2023. The horse in question is Fantastic Moon (Sea The Moon), and he is the second foal and first winner of the two-year-old winner Frangipani (Jukebox Jury). A winner on his debut last month, Fantastic Moon won the mile Group 3 Preis des Winterfavoriten at Cologne on Sunday, a race that has a distinguished history of producing smart performers.

Bred and raised by Philipp Stauffenberg at his stud farm, Schlossgut Itlingen, Fantastic Moon is the eleventh group winner for Lanwades Stud’s Sea The Moon (Sea The Stars), a sire described this week by a purchaser of one of his Tattersalls sale highlights as “a much underrated stallion”.

The record-breaking Group 1 Deutsches (German) Derby winner, and favourite for the Prix de l’Arc de Triomphe until injury ruled him out, Sea The Moon has averaged six blacktype winners in his first four crops of racing age.

Fantastic Moon has well-rewarded his owners, Liberty Racing 2021, who spent €49,000 to acquire the colt at last year’s BBAG September Yearling Sale. The colt’s yearling half-sister is Fang Mich (Starspangledbanner), while their dam Frangipani has a filly foal by the Derby winner Masar (New Approach).

This is a successful female line that has spread its wings internationally when it comes to winners. Frangipani is one of eight winners from Firedance (Lomitas) who gained her sole victory in France. The best of that mare’s other winners is the leading Norwegian runner Fearless Hunter (Alhaarth), a Group 3 winner in that country. Firedance, in turn, was one of 10 winners from Fraulein Tobin (J O Tobin).