Title: BREEDING INSIGHTS: The midlands produces another US stakes winner

Leo Powell hears of another US stakes winner produced in Castlepollard 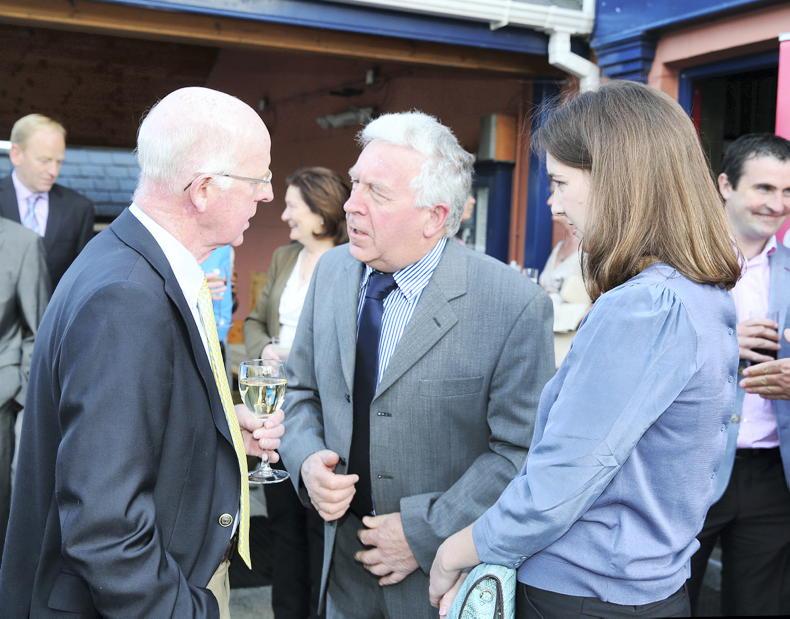 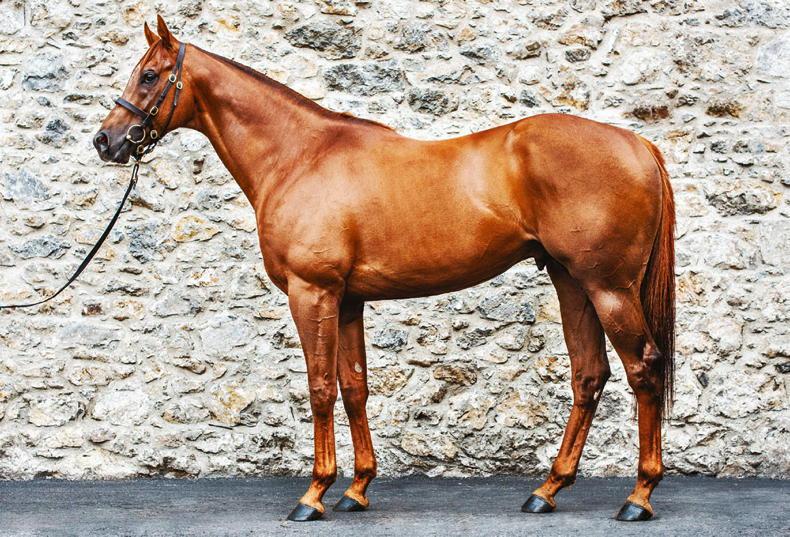 DR Noel Cogan from Castlepollard, Co Westmeath, was thrilled to hear that a filly he bred, named Spirit And Glory, recently won the $200,000 Listed Virginia Oaks at Colonial Downs.

The three-year-old daughter of Tally-Ho Stud’s Cotai Glory (Exceed And Excel), jointly bred by Patrick Williams and Noel, was originally trained here by Michael Mulvany and won a one-mile Dundalk maiden by a nose in January of this year before being sold privately to American connections. This stakes win was the second victory since she moved stateside, and gave her sire his fourth blacktype winner.

It’s not the first big American success for the Cogan family though, as Noel’s daughter, Deirdre, bred Obviously, one of the very best North American turf milers between 2013 and 2016.

There is a good story behind Spirit And Glory too, Noel told this column: “I bred her dam [Supreme Spirit, in partnership with Jill Finnegan] and bought her grandam [Asseverate]. The grandam dropped dead in the field after producing just three foals. One of these was Supreme Spirit (Invincible Spirit) and she won three races in England, but I bought her back when she retired.”

Supreme Spirit has now produced four winners and a placed horse from five runners, and her sixth produce is a two-year-old filly by Kuroshio (Exceed And Excel), thus bred on similar lines to the recent stakes winner. Kilcarthy Bloodstock picked her up for just €7,500 last year at Goffs. Supreme Spirit was successful for two trainers, Dandy Nicholls and George Margarson, and she was placed when trained by Peter Makin.

One of three foals, all fillies, and two winners from the winning Asseverate (Trempolino), Supreme Spirit is keeping alive a branch of an American family that has been a solid stakes-producing line. Asseverate is one of seven winners out of the stakes winner Green Boundary (Robellino), and three of them were also stakes winners. A pair of that trio were full-brothers to Asseverate.

Green Boundary, in turn, was produced by the unraced Landmark Decision (Fifth Marine), and she was the best of nine winners from that mare. Landmark Decision’ daughter Hyfiver (Irish Tower) sold for a mere $1,600 as a broodmare at Keeneland, just before her son Paradisus (Numerous) won the Group 1 Clasico America in Peru.

Since transferring to the USA, Spirit And Glory has only run three times and won twice. She looks to be improving, having passed 10 fillies in the final stages of the Virginia Oaks to win by a length and a quarter, going away.