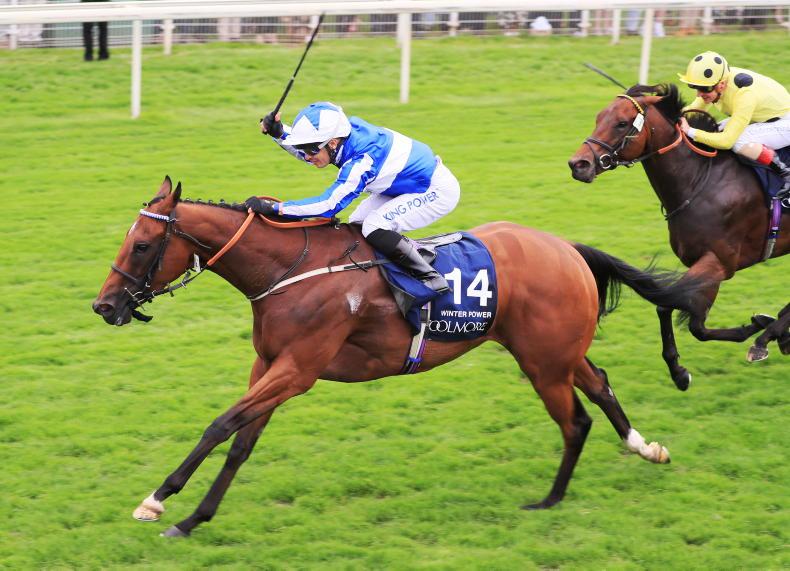 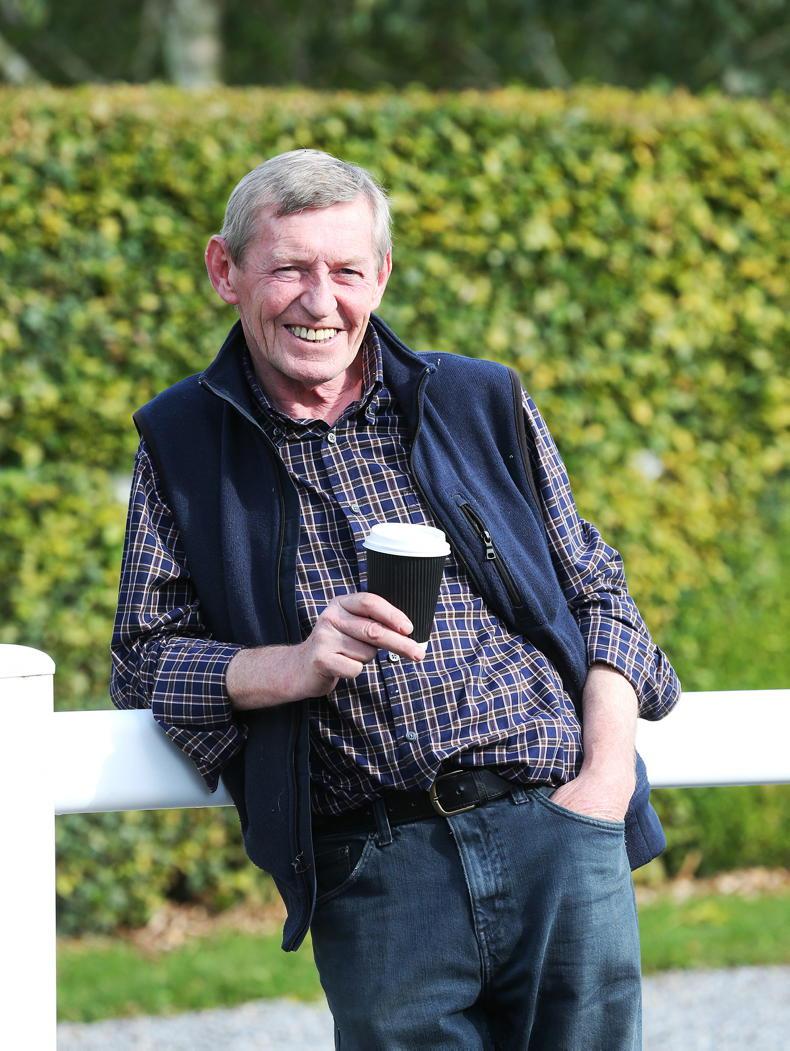 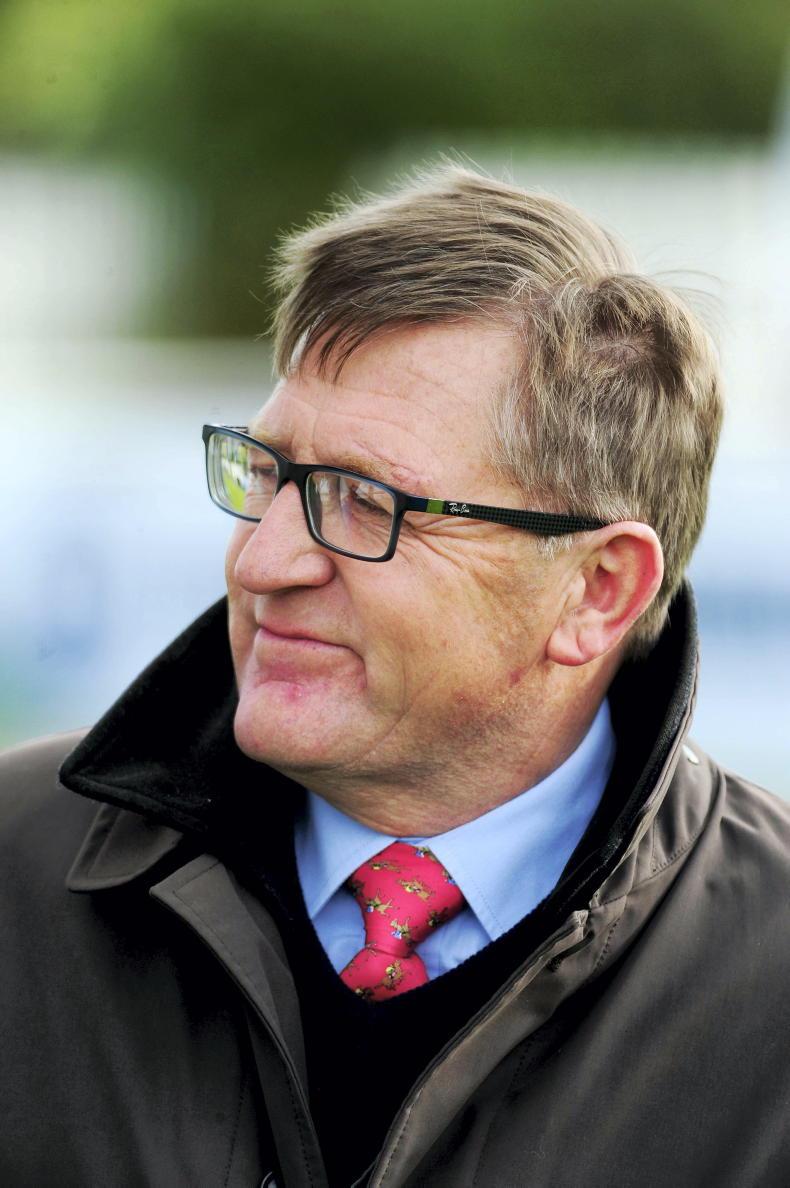 PRIOR to yesterday’s racing at York, the three-year-old Winter Power had already covered herself in glory. The daughter of Bungle Inthejungle (Exceed And Excel) had six wins under her belt, four of them at stakes level. Chief among them was her success last year in the Group 3 Cornwallis Stakes at Newmarket.

Today, she will be proudly looking out over her stable door, queen of all she surveys at Tim Easterby’s yard, having added the Group 1 Coolmore-sponsored Nunthorpe Stakes to her tally of victories. She has raised an already honourable female line to new heights. Her win will have been welcomed, for different reasons, by a pair of Burns brothers.