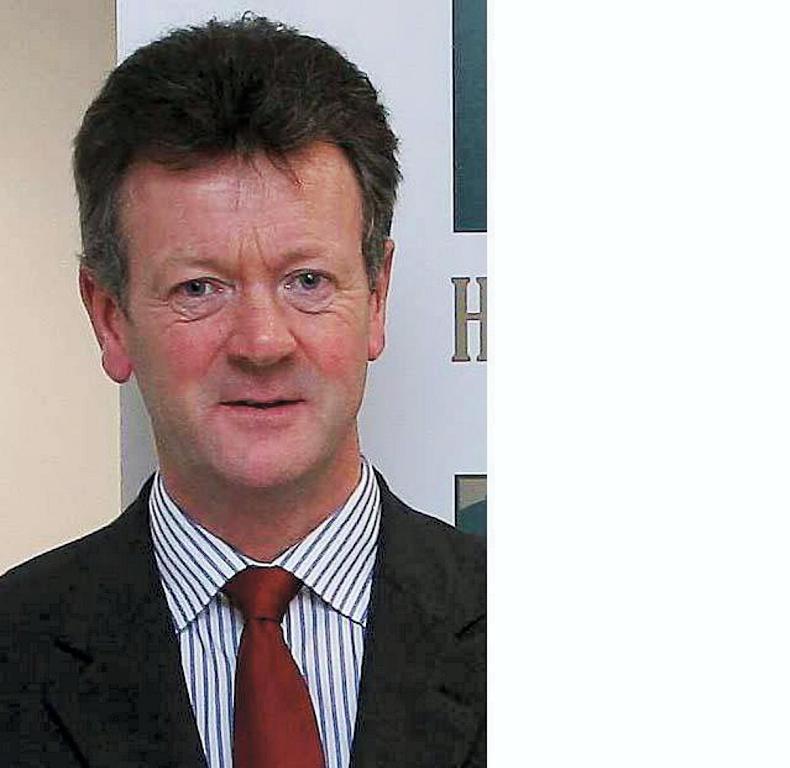 Mr Mangan thanked all the administrators, coaches and committee members who had supported the High Performance Programme since 2007. He joined the Bureau of the FEI in 2009 and was re-elected chair of the Audit and Compliance Committee for another four years at the FEI General Assembly in Tokyo last November.

Horse Sport Ireland wishes to thank Brian Mangan for his commitment to the HSI Senior Eventing High Performance for over nine years. He brought a wealth of experience and knowledge to not only the eventing programme but also to Horse Sport Ireland in general.

Don Hannigan MRCVS has been appointed as the new chairman of the HSI Senior Eventing High Performance Committee. He is an expert equine veterinary surgeon based in Fethard, Co Tipperary. He has many years of experience in eventing and has had four children who evented to international level from 2001 to recently. Mr Hannigan has been on the Eventing Ireland board since 2011.

Eventing Ireland chairman, David O’Meara said: "We are delighted that Don Hannigan is the taking over as the new chairman of the Eventing High Performance Committee. He brings with him years of international experience and understanding of the sport, as well as his professional experience as a highly respected veterinary surgeon dealing with eventing competitors at the highest level."