Rory Delargy rounds up the Glorious Goodwood meeting which saw the first horse win back-to-back renewals of the big handicap since Sky Diver in 1967 and 1968. 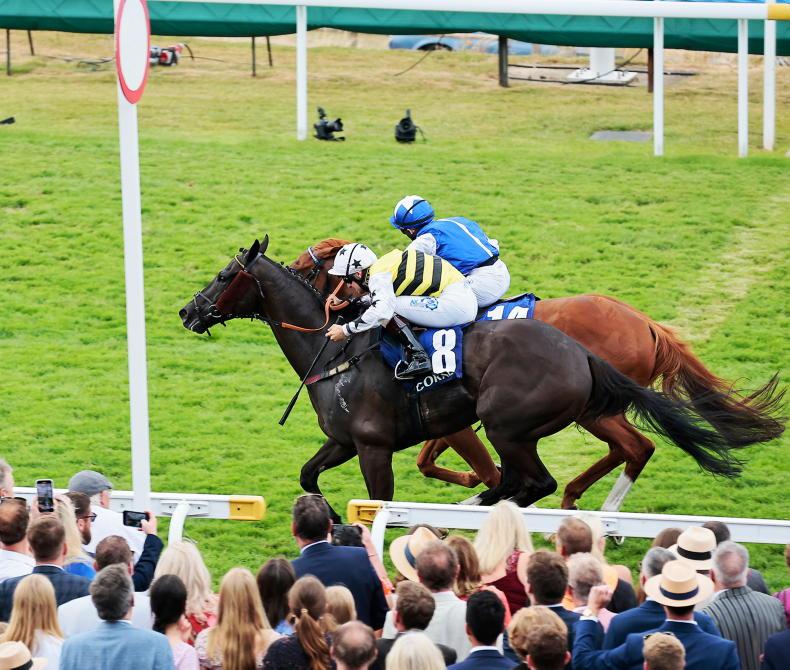 THE final day of Goodwood felt a little anti-climactic, with most of the pattern races run early in the week to fit in with World Pool coverage which ran Tuesday to Thursday.

The World Pool handle at Goodwood rose from £59 million a year ago to £97 million in the three days covered, figures in line with other World Pool days earlier in the year.

The Stewards’ Cup was won by Commanche Falls, and Michael Dods’s 25/1 shot was repeating his win from 12 months earlier. He became the first horse to win back-to-back renewals of the big handicap since Col. Peter Payne-Gallwey’s Sky Diver in 1967 and 1968.

Buick rode all five of Appleby’s winners throughout the week and was also in the plate on the George Boughey-trained Oscula in Wednesday’s Group 3 Whispering Angel Oak Tree Stakes.

Sea La Rosa (William Haggas/Tom Marquand) had to dig deep to come out on top in the Group 2 Lillie Langtry Stakes on Saturday, wearing down a game Urban Artist after Jason Hart had built up a big lead on Hughie Morrison’s mare.

For a while it looked like Hart’s tactics would prove decisive, and when she was eventually caught and passed by the winner, she rallied courageously, going down by a length, but withholding the late challenge of Emily Dickinson (Aidan O’Brien/Ryan Moore) by a neck to hang on for second.

Sent off at 9/4 second choice in the betting, Sea La Rosa was better positioned than most behind the runaway leader, settling just behind Yesyes who led the chasing pack, and with the other quartet detached for much of the journey.

That said, she had to do a lot of racing when it was clear that Urban Artis was not going to fold, and it made for a thrilling race, with the verdict not certain until well inside the final furlong, and the first four home were split by less than a length and a half at the line, giving racegoers real value for their money.

The riders of the first and second deserve praise for judging the race so well, with Marquand having little help as he set to run the leader down, and Hart almost pulling off a big shock with a genuinely enterprising ride on the outsider in second.

It would be easy to suggest that Ryan Moore got it wrong in sitting so far back on the favourite, but in truth Emily Dickinson was out of her comfort zone for much of the race, and only her stamina got her so close in the end.

Maureen Haggas, wife of the winning trainer, said: “Sea La Rosa is a lovely improving filly - she’s as tough as old boots. Today was a weird race, but she’s tough and she seemed to stay well. As soon as she hits the front, she stops so you have to get her there on the line. It was a pretty stern test, and she will know she’s had a race.

“It’s hard to tell how good she could be because she’s still improving, and now she’s won a Group 2 race there’s only one place to go.

“She’s not very big, but if she could win a Group 1 it would be fantastic. She is in the Irish St Leger, but that is William’s department. He will talk to the owners and work out what to do. She seems to like this ground; most Sea The Stars do.” 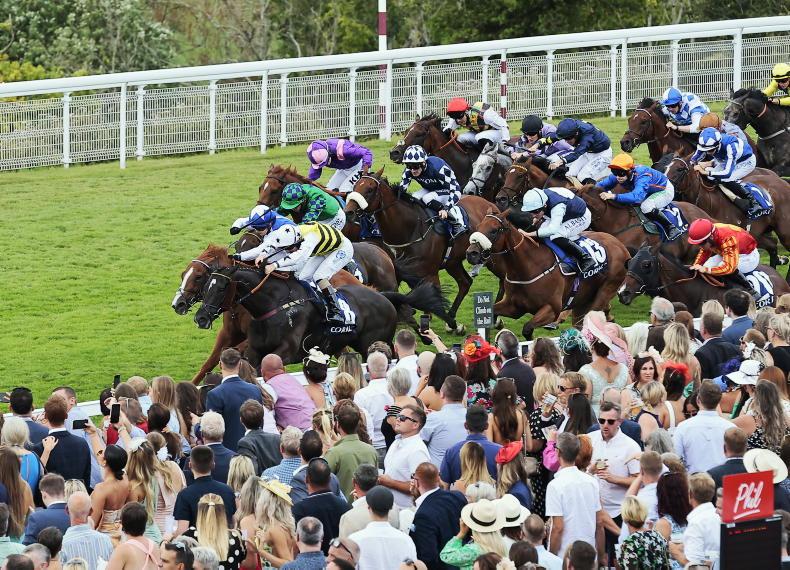 Leo Powell
BREEDING INSIGHTS: Bringing back memories of days gone by
Leo Powell looks at the families of the Stewards' Cup winner and Moyglare's Group 3 winner in France 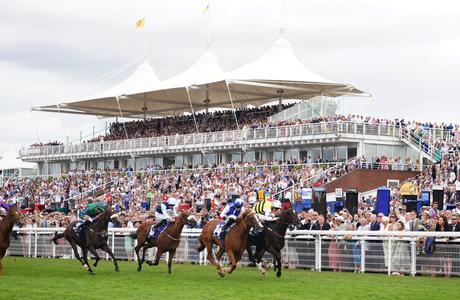 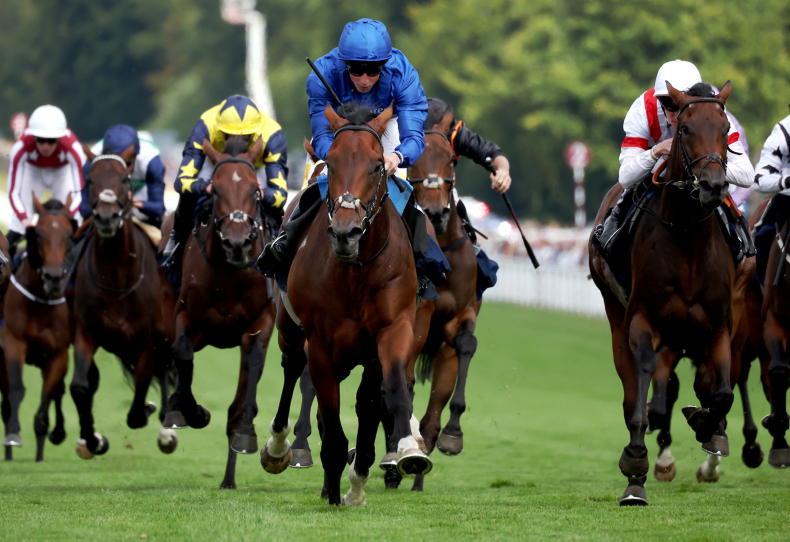 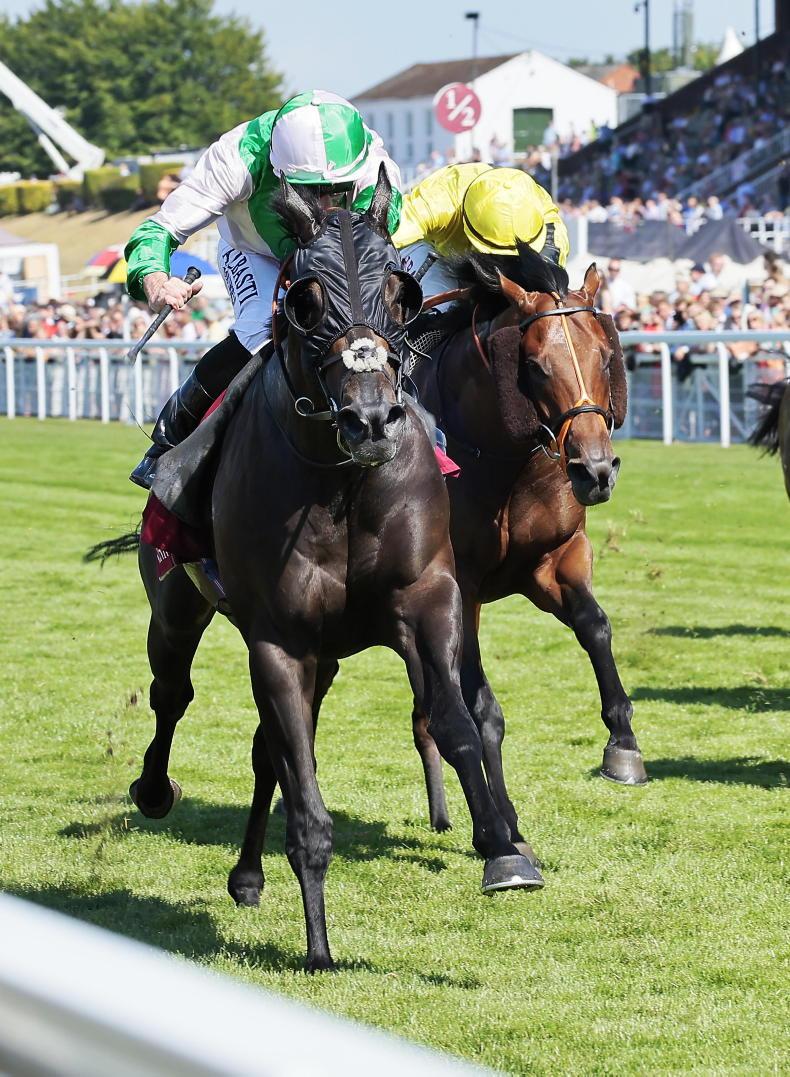