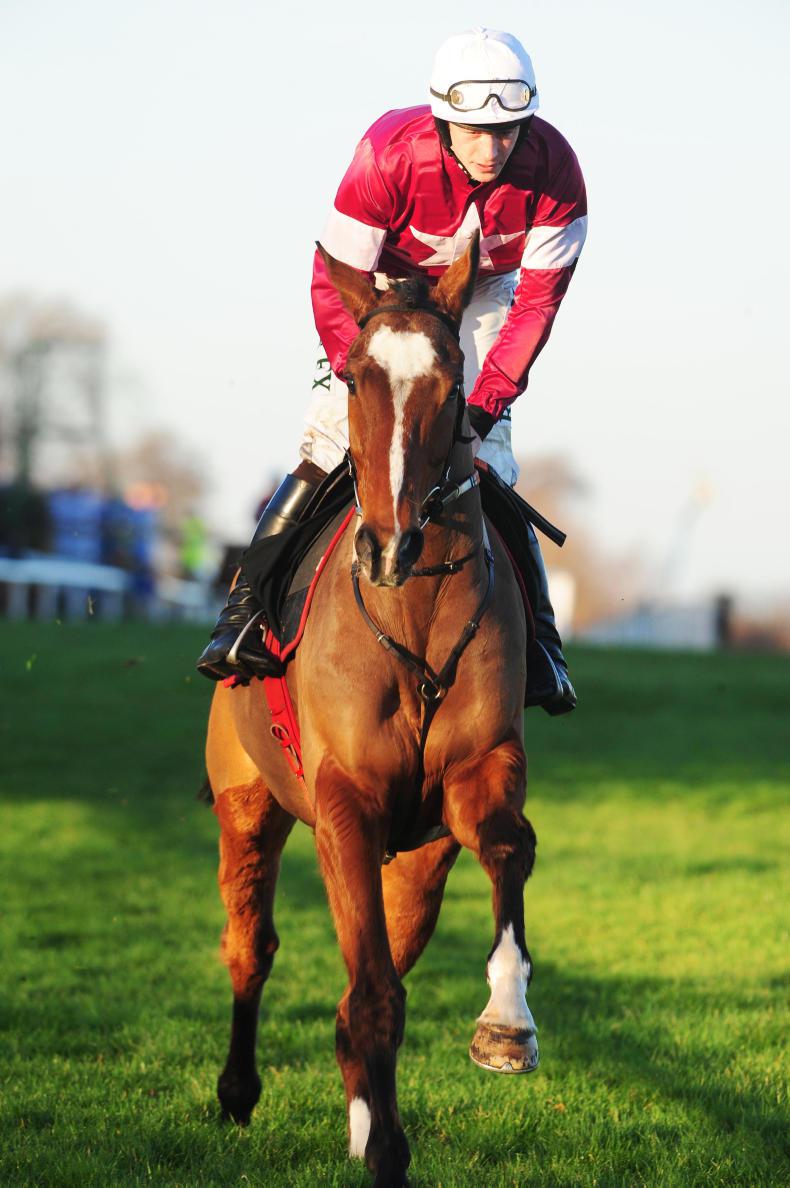 THE Cheltenham and Aintree Foxhunter Chases are on the agenda for the former Gigginstown House Stud-owned Don Poli who recorded his first success since landing the Lexus Chase at Leopardstown in December 2015, in the men’s open at Alnwick on Sunday.

Sent off 5/4 favourite in the nine-strong field, the 10-year-old Poliglote gelding won by 12 lengths and one a half lengths from the only other finishers, Dark Mahler and One Conemara. Don Poli ran in the colours of Darren Yates who gave £170,000 for the bay at Goffs Aintree Sale on the eve of this year’s Grand National where he came home last of the 19 finishers before pulling up in the BoyleSports Handicap Chase at the Punchestown Festival. 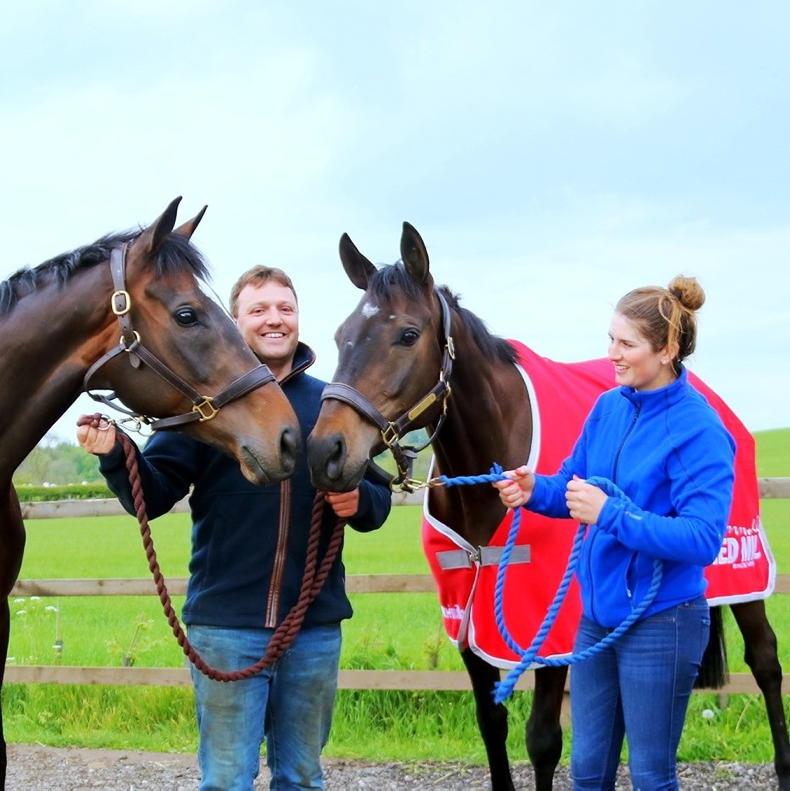 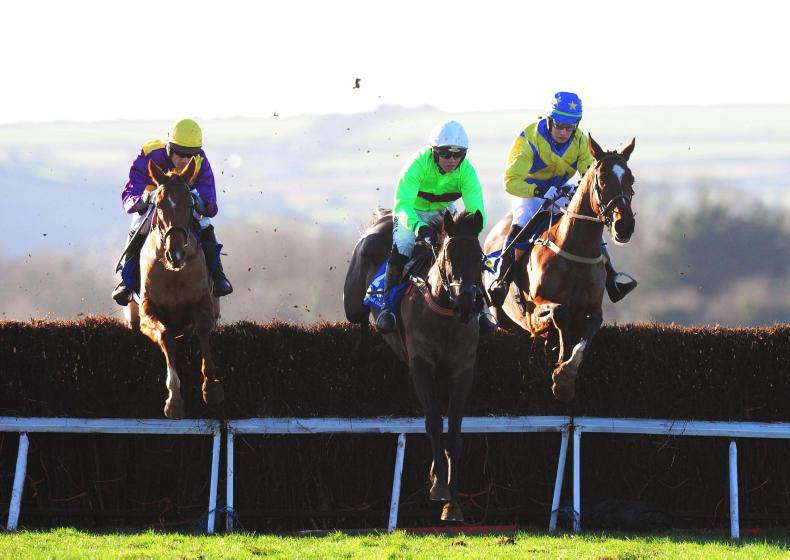 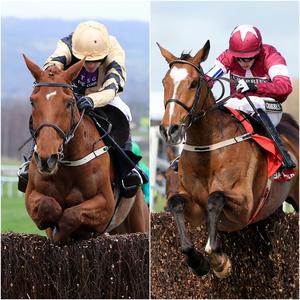 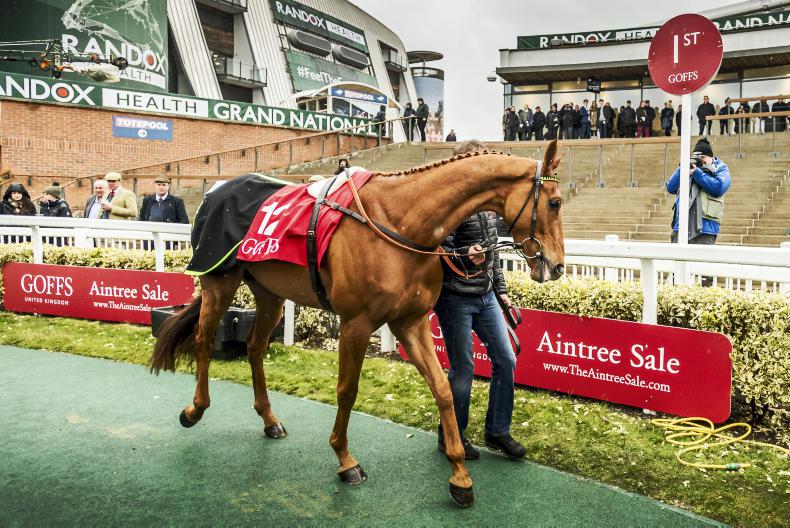 SALES: Stunning trade as records tumble at Aintree
Leo Powell reports on a night of headlines in the winners' enclosure at Aintree, with a new sale record set by Papa Tango Charley