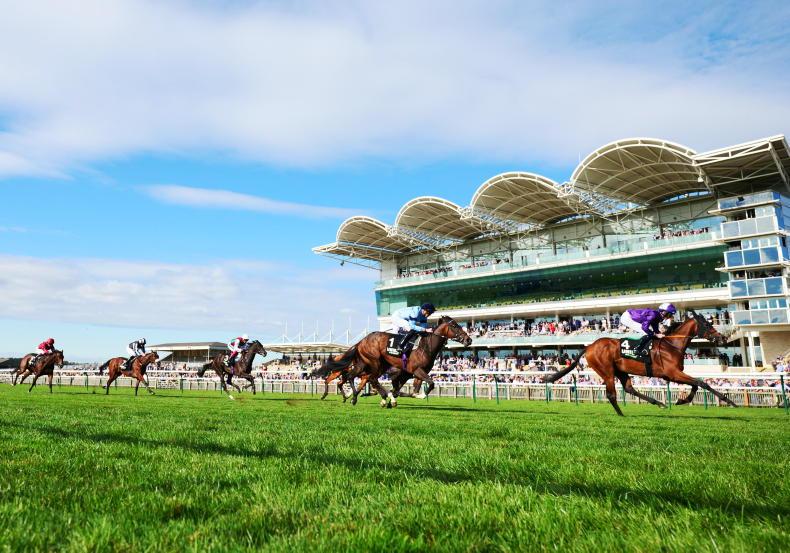 Rory offers two against the field in the Cambridgeshire \ Healy Racing; 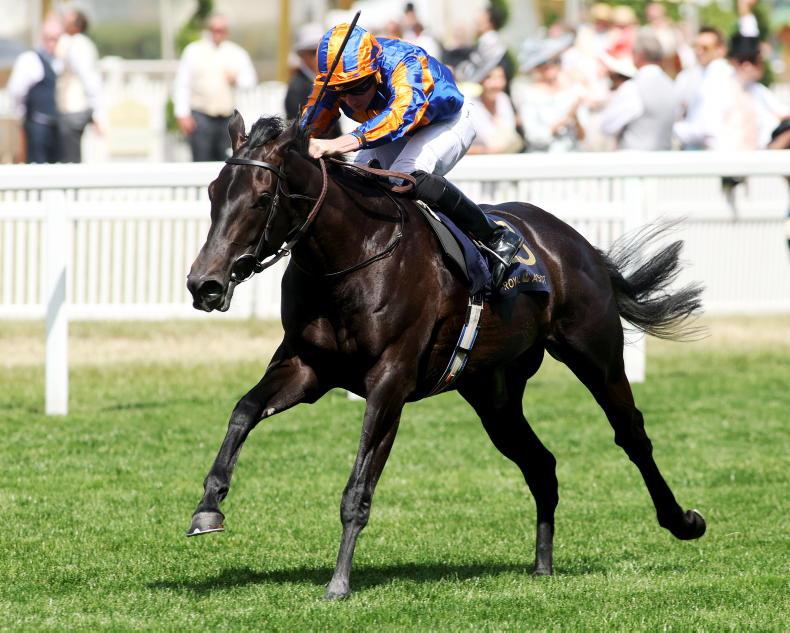 A paltry turnout of four for the Royal Lodge, and Flying Honours has 10lb in hand on official ratings after two impressive wins at Sandown and Salisbury.

He steps up in class after winning the Listed Stonehenge Stakes last time, but he meets no true pattern horses here, and with Stonehenge runner-up Stormbuster bolting up in the Haynes, Hanson & Clark at Newbury last weekend, it’s easy to argue that the favourite has even more in hand that the handicapper believes.

The battle appears to be for second, and The Foxes appeals more at the prices than Greenland, whose current price reflects his connections rather than his form.

With the stalls in the centre of the track, there should be no draw bias as can happen with the stands rail often favoured when the stalls are on the near side. That makes the juvenile contests a little easier to read, and the Cheveley Park looks a cracker.

Meditate ran into something very special when runner-up in the Moyglare Stud Stakes at the Curragh, and the daughter of No Nay Never will benefit from both the quicker ground here, and the drop back to six furlongs.

She clearly stays seven, but the feature of her Moyglare effort was how well she quickened off the front when asked, and she will be well served by this sharper test on that evidence. She needs to be at her very best, however, as Trillium was impressive in mowing down The Platinum Queen at Doncaster, and the step up to six furlongs will be in her favour.

It’s quite a tight call between the top pair for me, with Meditate marginally preferred, but I’m just hoping that two top-class fillies can serve up a treat.

Marshman is a narrow pick to confirm the promise of his Gimcrack effort in a competitive Middle Park Stakes.

I’d normally be against a Gimcrack winner here, as the former contest is rarely as strong as the Middle Park these days, but that wasn’t the case this year, with Gimcrack winner Noble Style looking much the best juvenile in Britain by some way.

Marshman was no match for Noble Style at York, but he showed improved form on his first outing in pattern company to pull well clear of the others, and he deserves his official rating of 113, which puts him ahead of July Stakes winner Persian Force.

That rival was beaten half a length by Blackbeard in the Group 1 Prix Morny at Deauville, and while Aidan O’Brien’s youngster sets the standard having taken both the Prix Robert Papin and the Morny, the form is not outstanding, and his pre-race antics remain a cause for concern.

At the prices, I fancy Karl Burke’s unexposed son of Harry Angel to prove the more progressive of the pair.

Two against the field for me in the Cambridgeshire, with a good case to be made for both Lucander and Arqoob. The former ran a fine race to be second in this race as a three-year-old, and has been shaping as if another big handicap could be his for the taking this season, and he is the main bet.

Ralph Beckett has run 16 horses in blinkers for the first time this year, saddling four winners at 5/1, 7/1, 15/2 and 17/2. Another five of those runners have finished second, making the fitting of the headgear here look a big positive.

He is racing off the same mark – and coming from the same stall – as when runner-up in 2020, and while a tad disappointing when beaten by six and a quarter lengths behind Bedouin’s Story a year ago, he was left poorly positioned, and bounced back to register a pair of second-place finishes in competitive races later in the autumn.

He won at Windsor in May and has remained in form since, so while he’s not exactly thrown in on this season’s efforts, we know he can be fully effective over this unusual trip, and if the blinkers help him travel a bit more kindly, they could make all the difference.

Arqoob went into my notebook when winning well at Sandown earlier in the summer, and apart from blowing his chances with a slow start at Goodwood, has maintained that level of form.

He made the frame in good handicaps at Sandown and Yarmouth last month, and while it can be argued that the handicapper has him where he wants him on that evidence, the booking of Connor Planas is a big positive.

Planas has looked very promising in his first season, and he can still claim 7lb, so William Jarvis has been shrewd in claiming off his useful handicapper for the first time.

Rain on Thursday turned the going at Haydock to the softer side of good, and it won’t dry out much with Saturday due to be cool and overcast. That is good news for the David O’Meara-trained Young Fire, who has slipped to a winnable mark having raced under unsuitable conditions all season.

The seven-year-old has a handicap record at 7f/1m on ground softer than good which reads: 16641416612224, which improves to 1114 here at Haydock. More rain is welcome, but he’ll be able to get his toe in for the first time since finishing an excellent second at Doncaster last back-end.

He’s now 5lb lower than when a good fourth over the extended seven furlongs here in July, when the ground was riding quicker than the official description.

It would appear to be a case of all aboard the O’Meara express, as my thinking on this five-furlong handicap is much the same as for the Old Boston, with Nomadic Empire another one from the stable who ought to benefit from easing ground.

His record in the past year when racing on good or softer ground reads: 1143044 and he has returned to form since tried in a visor in recent starts, looking likely to win until his run flattened out late at York’s Ebor meeting, and he was surprisingly dropped for that effort.

He backed that up when beaten by just a length and a half into fourth having again impressed with how strongly he travelled.

Nomadic Empire’s best efforts this season have seen him falter very late over five and a half furlongs, and the return to the minimum trip should suit – the ground was firm when he was fifth here two starts back, and that effort is easily overlooked.