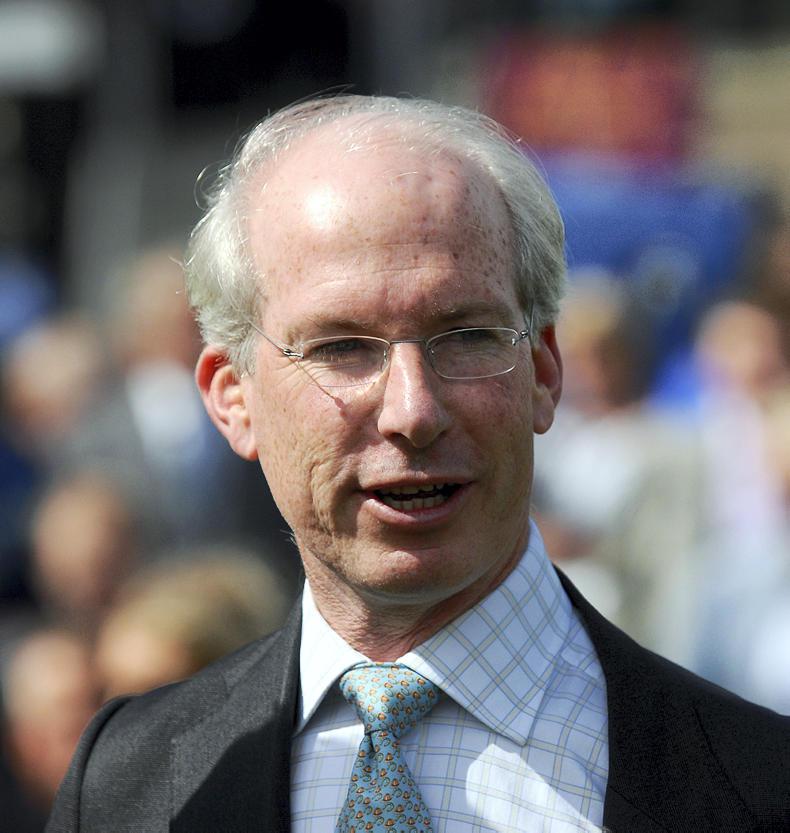 Ian Renton THIS IMAGE IS SOURCED FROM AND MUST BE BYLINED "RACINGFOTOS.COM" 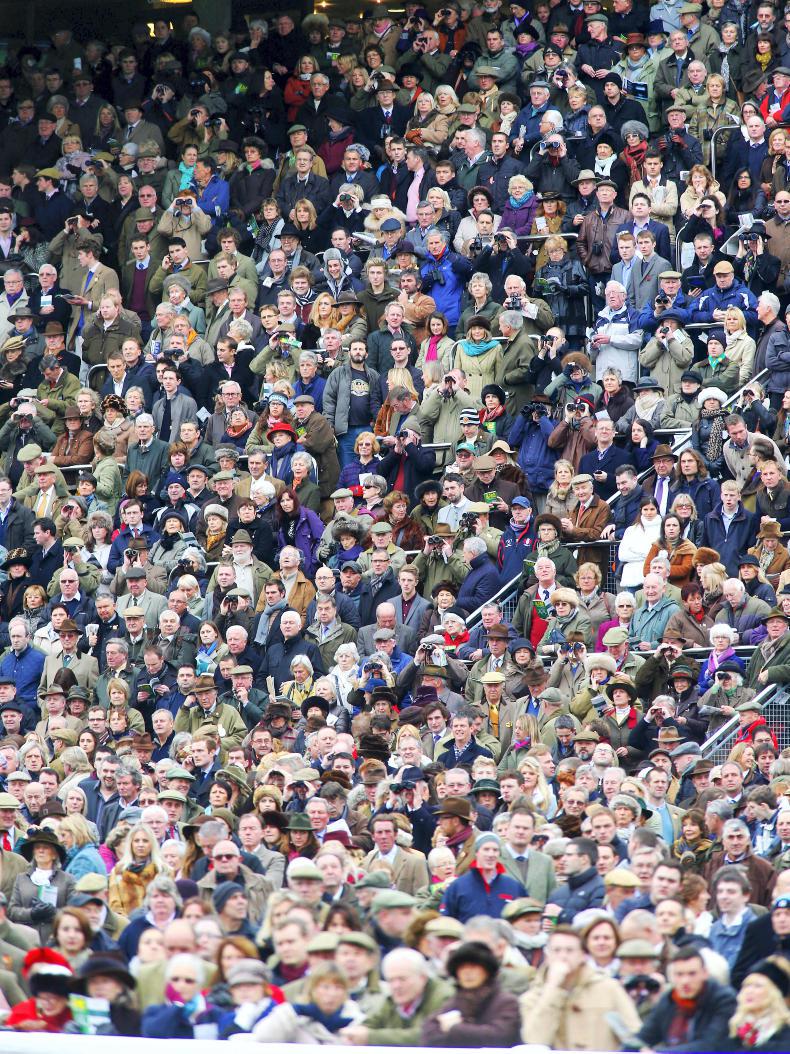 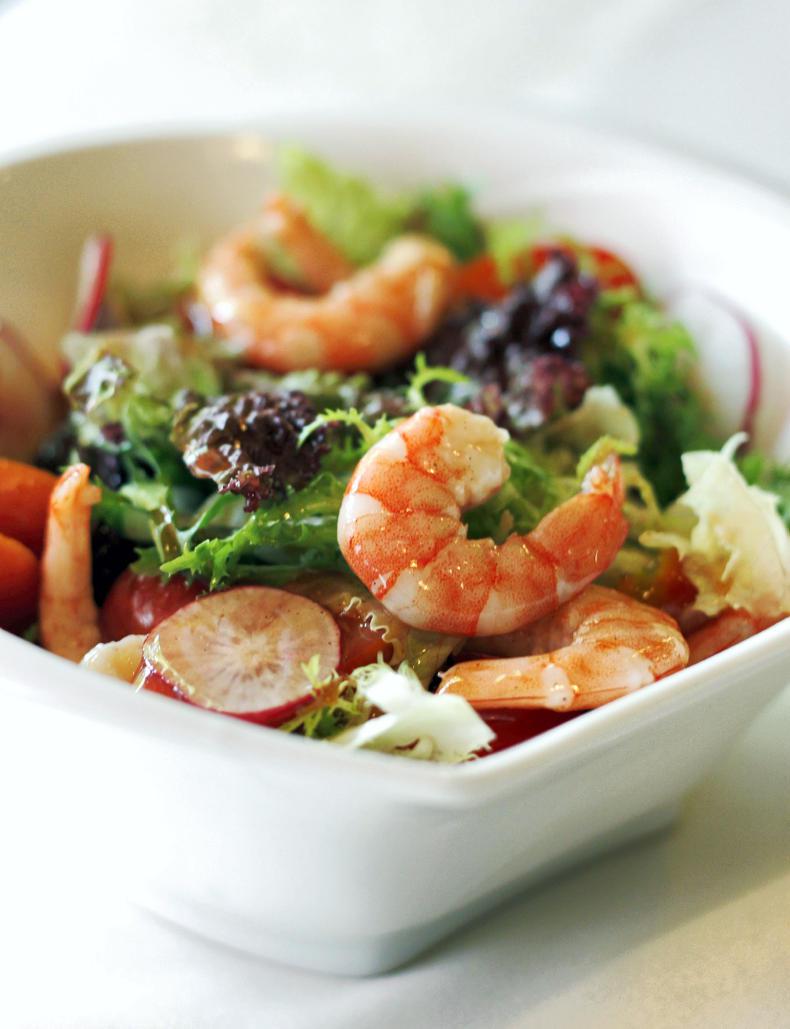 "We will have 8,000 people employed every day in a variety of capacities to ensure that the event runs as smoothly as possible.'' (Photo free from Pixabay)

"30% of festival attendees came over from Ireland, and we are also seeing a marked increase in hospitality covers coming from Irish companies'' Photo HEALY RACING.
Previous Next

AN Renton has been Jockey Club Racecourses Regional Director for the South West since 2012, and while that puts tracks like Wincanton and Warwick under his remit, it’s his role managing Cheltenham Racecourse which puts him in the public eye.

Ian may only have been in the role for a little over five years but his association with Cheltenham goes back decades. His grandfather, Bobby Renton was one of the foremost trainers of the post-war era, winning the Grand National in 1950 with Freebooter, and a hatful of races at the Cheltenham Festival with horses such as Cushendun and Prudent Barney. Bobby Renton’s final runner at the meeting was a horse called Red Rum, who finished fourth in the Mildmay of Flete ‘Chase in 1971, before finding greater fame at Aintree for Ginger McCain after his former handler had retired.