Title: Cheltenham Festival 2023: 5 Things We Can Expect to See 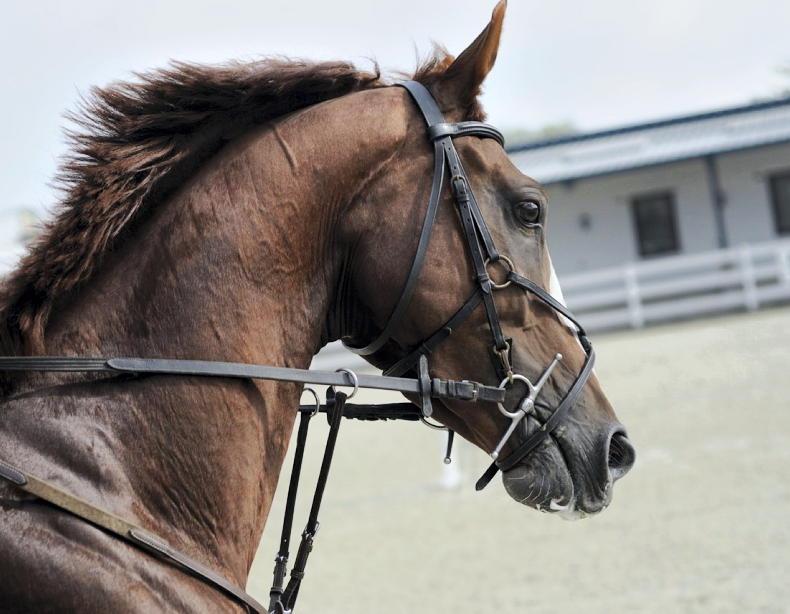 Photo by Violeta Pencheva on Unsplash

As one of the most watched racing events on the calendar, the Cheltenham Festival brings with it new and exciting features every year for the millions of fans who attend in person or watch at home.

The 2022 event, the first in two years, was a great success and organisers hope the 2023 edition will be even better as we advance toward another year without COVID-19 restrictions.

Here are six things in the pipeline for Cheltenham 2023 that racing fans should look out for.

A crackdown on the use of whips

The use of whips has long been a source of controversy in the racing world, and the 2023 season is going to feature a clampdown clampdown which will be in place for Cheltenham.

The British Horseracing Authority (BHA) outlined proposed changes in the summer of 2022, which include disqualifying jockeys who strike their whip 8 or more times during a jump race, like those at Cheltenham, or seven times in a flat race. Not only that, but they face a 28-day ban for breaking rules in major races, which Cheltenham undoubtedly is.

The jockeys should be well-versed with the rules by the time the festival rolls around, though. There will be a four-week ‘bedding-in period’ between January and February in which offenders won’t be sanctioned but warned.

An increase in special offers from bookies...

The UK betting market has boomed since the pandemic, particularly with the sharp rise of online gambling. This presents both positive and negative possibilities for punters.

On the bright side, bookies who are competing for their share of the lucrative market will have a record number of betting offers, if the 2022 festival is anything to go by. Free bets that new punters get for signing up to an online betting site will be in abundance. Like the no deposit bonuses that internet casinos offer, these can be a useful way of winning a bit of cash, but there’s also a need to be careful with these offers.

Once signed up, betting sites like to bombard their new customers with special promotions that involve betting money to unlock further perks. If used sensibly, these can also be a great extra, but there’s always that possibility of spending more cash than necessary as we chase prizes.

For those wondering just how much people bet on Cheltenham, estimates from last year clock in at around £500 million.

Cheltenham has been generating a rising amount of betting funds each year, too, so expect 2023 to eclipse that amount.

It’s led various safe gambling experts to call for betting controls, such as maximum stakes, but the signs are that little will change ahead of this event.

As the first-ever female jockey to win the Grand National, Rachael Blackmore now carries the weight of expectations on her shoulders.

Her recent Cheltenham performances only add to that pressure. In 2021, the Irish jockey rode six winners, including outsiders, to achieve another first: the first female to be top jockey at the festival. She followed this up by becoming the first woman to win the Gold Cup in 2022, riding A Plus Tard to a 15-length victory.

The signs are that Blackmore is ready for another triumphant year this time around. Her November form was impressive, winning a series of races around the UK to keep her win rate around the 20% mark, and looks set to again be the jockey bookies fear when the festival kicks off.

It could be one of the wettest events on record

March in the UK is never a great time for settled weather. Past Cheltenham festivals have been defined by the torrential rain that has turned racetracks into muddy battlefields for horses.

The bad news is that wet weather is expected for southern UK in spring, at least according to long-range weather forecasts which predict a band of low pressure to stick around from late winter. This means blustery showers to contend with, a hazard for anyone wearing a hat!

And there won’t be an extra race day!

Cheltenham’s four-day format is one of the most popular in the sport, with 28 days spread over 96 hours feeling like a perfect amount for many festivalgoers.

Plans to extend the event to a fifth day, then, were met with hostility by fans, not least by pundit Kevin Blake who called the proposals ‘perverse’. Many critics accused the organisers behind the plans of greed, saying the extension would just be a way of grabbing more profit.

The announcement that the festival would be kept to its current form in October, then, was met with an ‘outpouring of joy’ according to Blake who tweeted about how it was ‘sweet justice’ for the sport’s fans.

Those fans will be looking ahead with anticipation to what promises to be one of the best Cheltenham festivals yet.