The 8\11 favourite set sail for home and though challenged by Nicky Henderson’s 2020 winner Epatante (16\1), she was too good 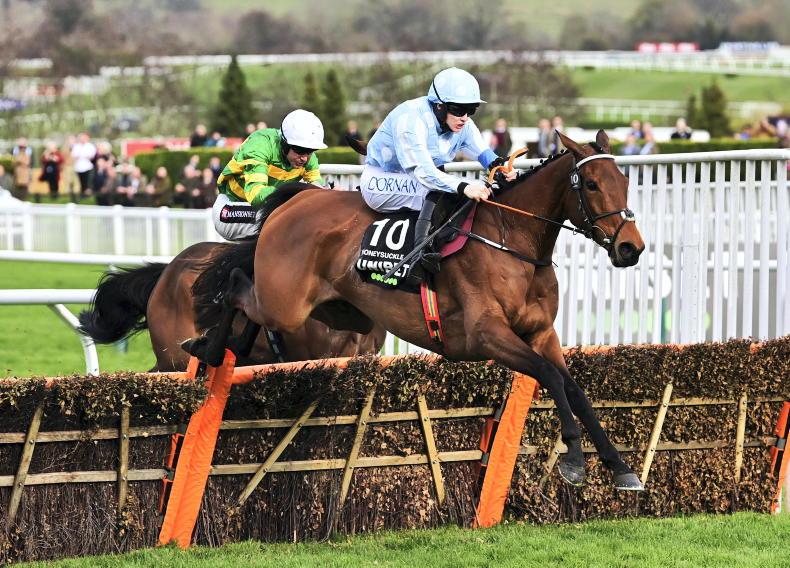 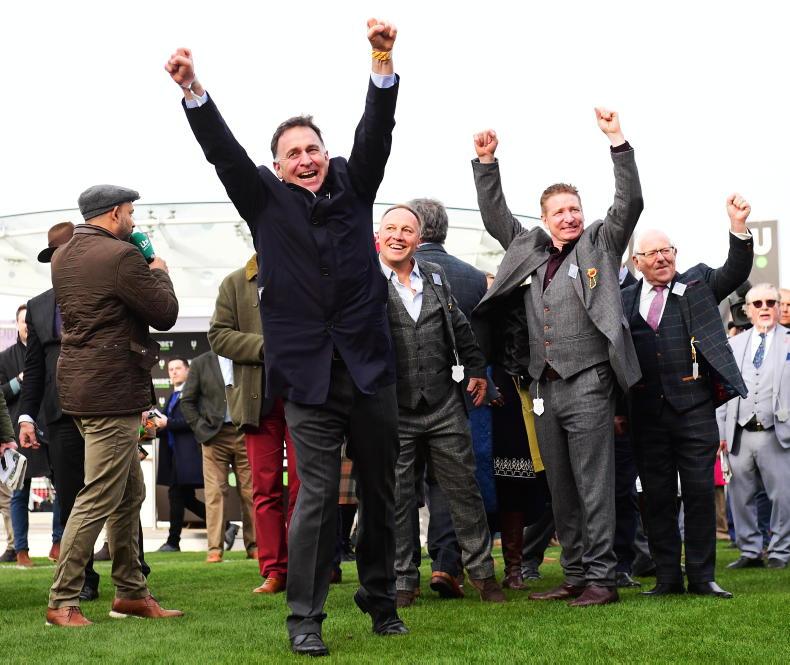 HONEYSUCKLE brought the house down at Cheltenham as she took her unbeaten tally to 15 with another imperious performance in the Grade 1 Unibet Champion Hurdle at Cheltenham.

Successful behind closed doors 12 months ago, the Henry de Bromhead-trained mare gave the huge crowd plenty to cheer about as she powered up the hill to join the elite hand of dual winners in the hands of Rachael Blackmore.

Appreciate It, having his first race since winning the Grade 1 Supreme Novices’ Hurdle on this day last year, made the running with Not So Sleepy for company until Honeysuckle made her move and jumped to the front at the second-last flight.

The 8\11 favourite set sail for home and though challenged by Nicky Henderson’s 2020 winner Epatante (16\1), she was too good and went on to score by three and a half lengths. Zanahiyr (28\1) was a length away in third place.

“It was incredible, to be honest," said Rachael Blackmore. "Walking back down there, I’ve never felt an atmosphere like that. There wasn’t a moment’s silence. People here - it’s just an amazing crowd, amazing atmosphere. It’s easy to say that when you’re winning, but it’s a very special place and to hear those cheers was very special.

“She always finds a way, she really does. I was kind of wider than I’d like everywhere, and maybe wasn’t as happy halfway round, but I just slotted in and we got our gap then. It was fantastic. I’m so happy Kenny Alexander is here as well. He’s a really good man and a class owner, and I’m really glad he was getting cheered on.

“Jockeys dream of getting on good horses, but she takes that to a whole new level. She’s special, she’s once in a lifetime, and I’m so lucky to be riding her."

Winning trainer Henry de Bromhead said: “It is unbelievable. It is better than last year with the crowd here and Kenny (Alexander, owner) and Caroline and everybody. It’s amazing. It is a never ending fairytale. It is incredible. I just really hoped that she could get that Cheltenham roar and it is fantastic that she has got it. She got it in the Mares’ Hurdle but for this she missed out last year it is amazing. It is brilliant for our team and everyone. Rachael was sublime and I can’t believe it as usual. She is just amazing and we are so lucky to have her. I did feel the pressure more with the build up. The dream result was her winning with Rachael and the crowd being back here to give her that roar.

“She is incredible. I’m always trying to prepare myself for it to end but she just keeps winning. It is brilliant (she has become the people’s horse) and it is no more than she deserves. If all the good will and good lucks could win you a race she would have won by a furlong. Most people here were willing her to win. The support we get with her is just mental. 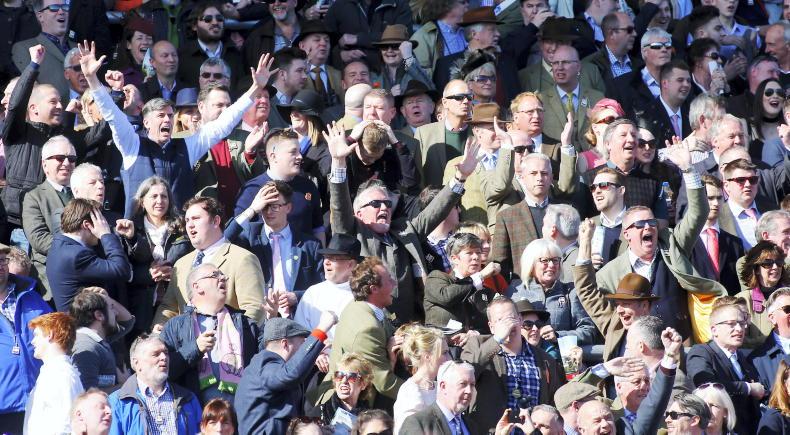 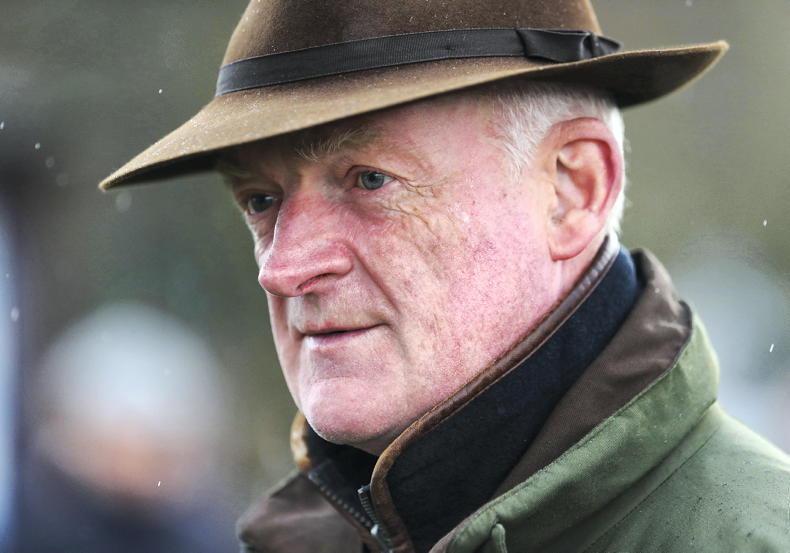