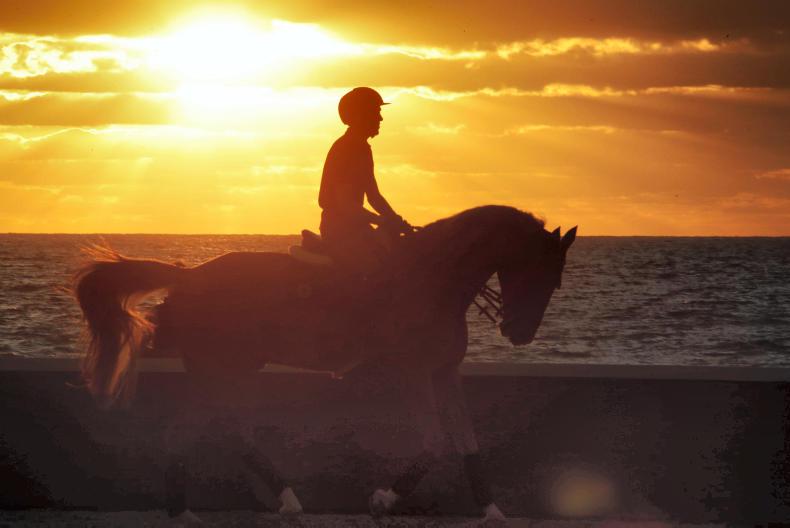 ONCE upon a time, show jumping riders like Eddie Macken were well-known sportspeople to those who weren’t directly involved in equestrian sport. That was because the sport was more accessible to everyone sitting at home, and in turn it grabbed their attention and encouraged them to go to see these horses and riders in person.

While I wasn’t old enough to be there, I often heard about, and saw videos of the incredible crowds at the national show jumping championships in Salthill, Galway in the 80s and early 90s. That just doesn’t happen as much anymore; maybe in part because most competition nowadays are held at specific equestrian centres and not as easy for the public to stumble upon, but also because the sport can, at times, be largely invisible in mainstream media.

That is why the announcement that RTÉ will air all four of Ireland’s Longines FEI Nations Cup legs this summer is so exciting. I know so many people who would never have paid for a Clip My Horse subscription but will be more than happy to sit and watch the sport for a few hours on TV. In turn, it might encourage them to go to their nearest show this summer and see some of the talent on the national scene.

In a move in the opposite direction, it was sad to see the world famous Badminton Horse Trials all but gone from terrestrial television last week. Viewers could only watch the dressage, cross-country and all but the top-10 show jumping rounds by paying €25 for Badminton TV. BBC showed the highlights on Sunday, while the final jumping was on, and the top-10 jumping rounds.

It is such a huge event in England, attracting huge crowds and massive interest. It is a pity those normal folk at home couldn’t watch it. 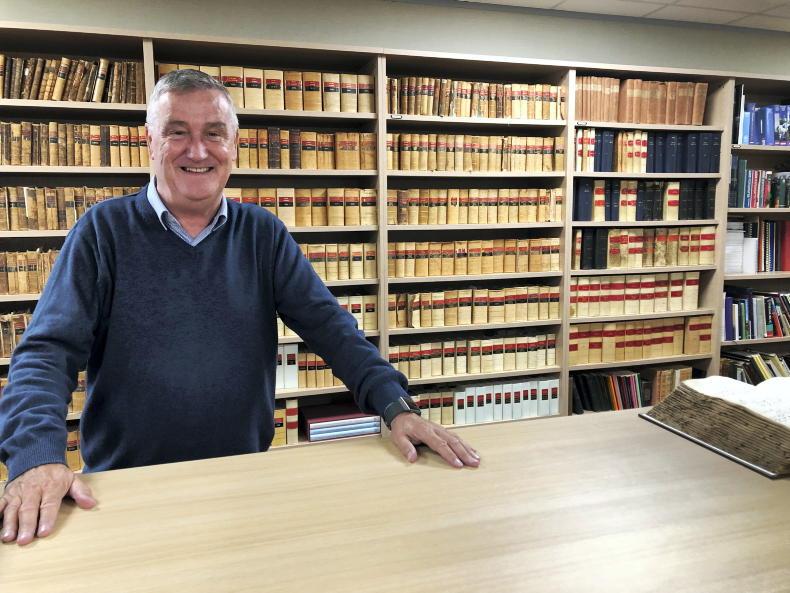 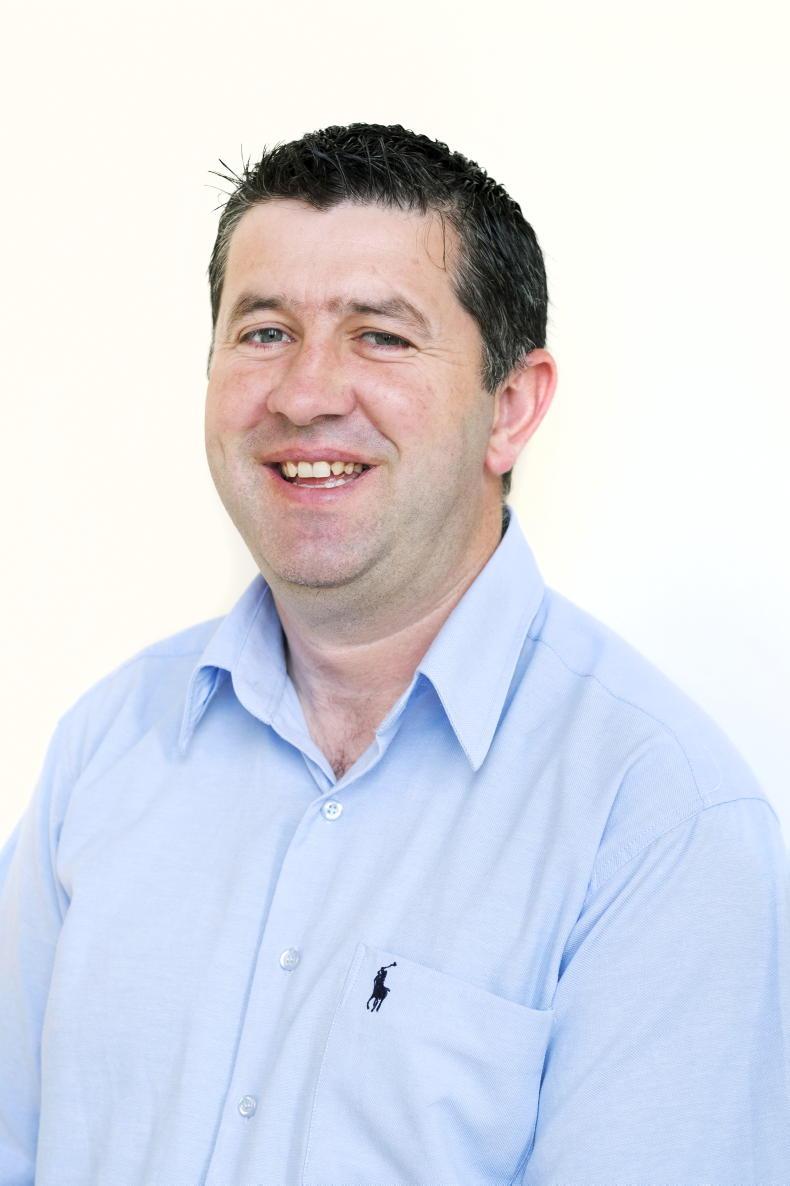 Irish Field Contributor
NEWS: RTÉ to broadcast Nations Cup series live this summer
All four of Ireland's points-scoring rounds in the Longines FEI Jumping Nations Cup will be broadcast for the first time of RTÉ 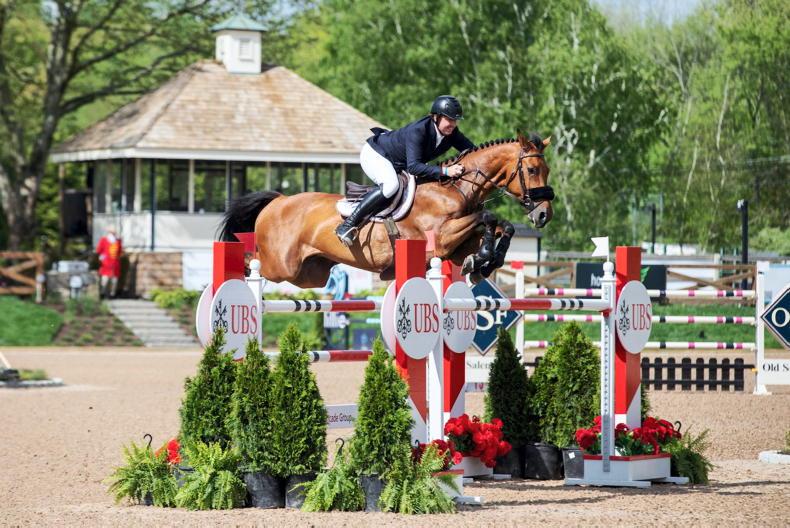 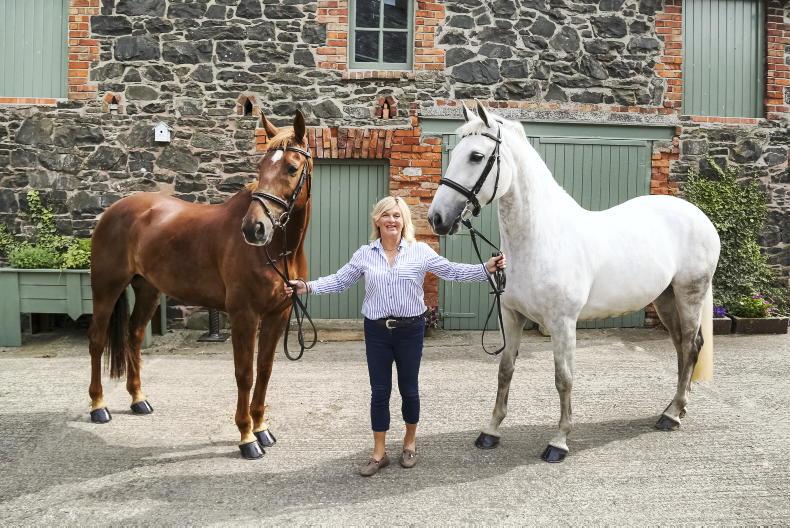