The 97-year-old was a champion trainer, a very successful breeder, and father of champion jockey Freddy and Arc-winning trainer Criquette 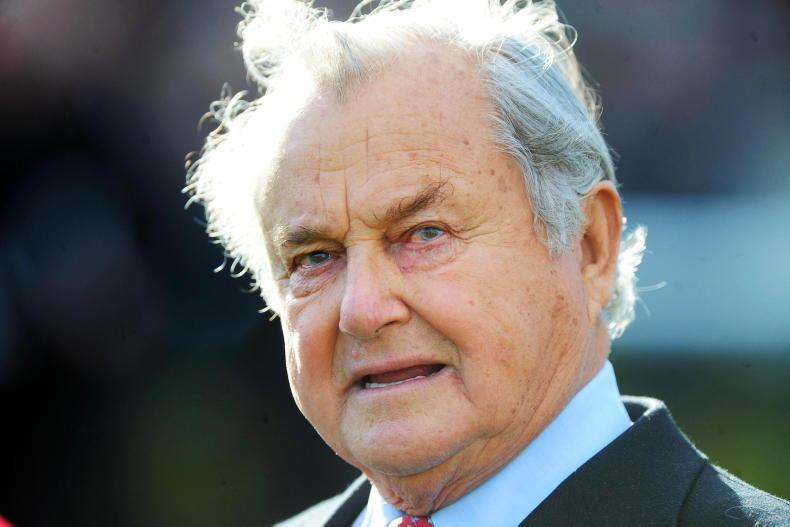 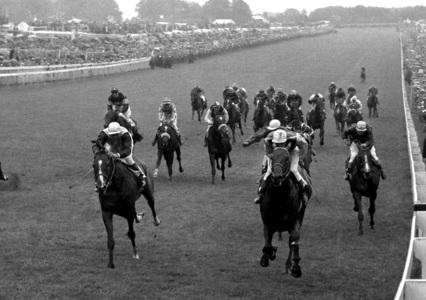 Alec Head, part of one of the great French racing dynasties, has died aged 97.

Head’s father and grandfather were both successful jockeys-turned-trainers named William, with Head following in their footsteps by riding before taking out his licence and being crowned France’s leading handler for four successive years between 1952 and 1955.

Head, along with his father and brother Peter, also established the Haras du Quesnay stud near Deauville, with such racings greats as Prudent, Le Fabuleux, Bon Mot, Astec, Chaparral, Riverqueen, Detroit, Bering, Ravinella, and dual Arc heroine Treve either bred or associated with the yard.

Head’s family is steeped in racing, with both his son Freddy and daughter Criquette excelling in the sport.

Freddy Head was a six-times champion jockey in France and is a highly successful trainer, while Criquette stated out as assistant to her father before taking out her own licence in 1978.

She became the first woman to train an Arc winner the following year when Three Troikas – owned by her mother Ghislaine and ridden by her brother – triumphed at Longchamp, and expertly guided the career of Treve. Freddy Head’s son Christopher is also now a trainer in Chantilly.

France Galop said Head was the “heir to a family tradition, but also a founder driven by exceptional vision and energy” and that his name was “known to all” in “the four corners” of the racing world, adding: “To his wife Ghislaine, to his children Freddy, Criquette, Patricia and Martine, France Galop sends its deepest condolences.” 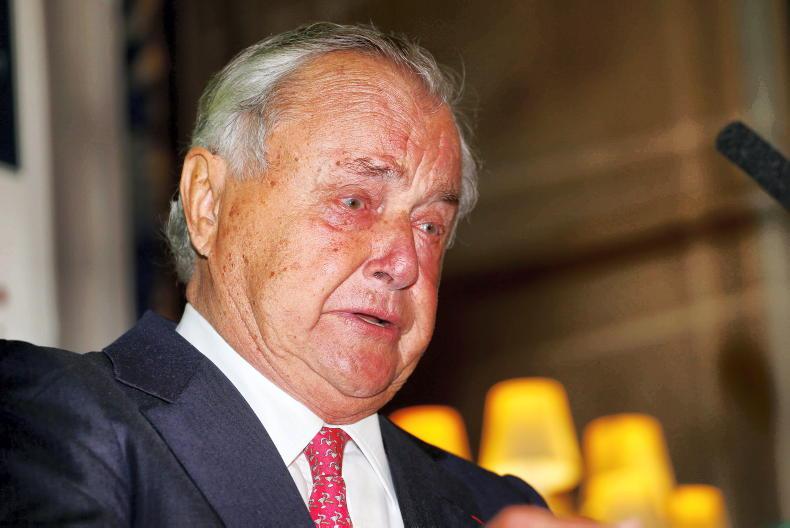 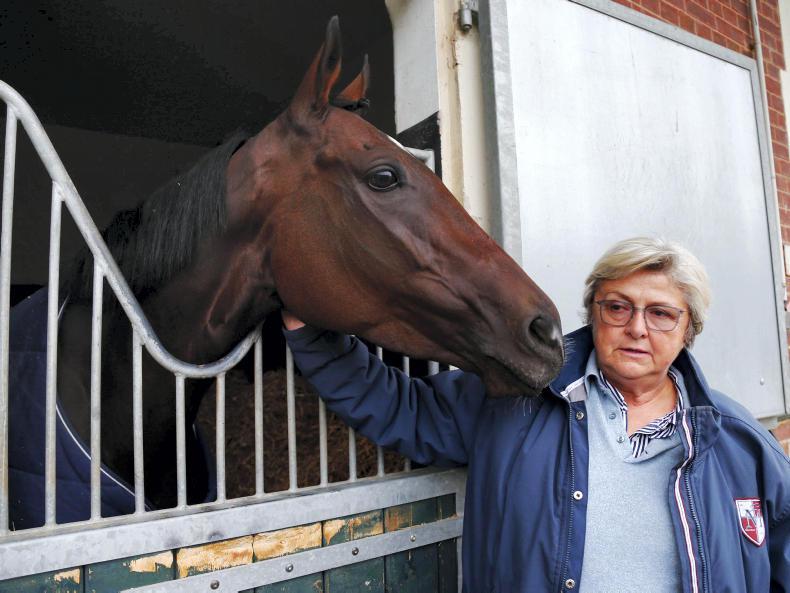 FRANCE: Criquette calls it a day
France's leading lady trainer has decided to call an end to her training career in the next few weeks