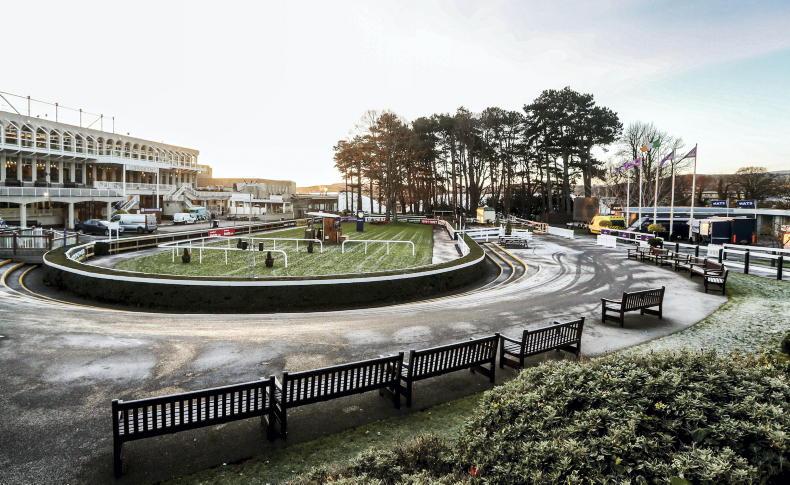 The Leopardstown Christmas Festival (December 26th to Thursday 29th) is exactly four weeks away and HRI released the initial entries for the seven Grade 1 races and the Paddy Power Chase on Monday morning.

There are currently 25 horses entered for the upcoming renewal and Gordon Elliot boasts a strong hand training one fifth of the entries. Mighty Potter, Hollow Games and Three Stripe Life are among some of his top contenders, all of which have previously won over fences.

Willie Mullins, who has won the race for the last two years, has nine entries including Flame Bearer, Sir Gerhard, Appreciate It and El Fabiolo.

The Barry Connell-trained Enniskerry, Joseph O'Brien’s Banbridge and the Noel Meade-trained Highland Charge certainly have the form to make their presence felt.

Champion trainer Willie Mullins is responsible for 12 of them with Paddy Power Cork Grand National winner Captain Kangaroo, Authorized Art and Bleu Berry chief among them. Gordon Elliott has 11 entries to choose from with Irish Grand National runner-up and recent Galway winner Frontal Assault, Cork Grand National runner-up Defi Bleu and Hurricane Georgie on his team while Noel Meade has Farceur Du Large among his squad while Henry de Bromhead has a strong hand with both Ain’t That A Shame and Gabbys Cross entered. Recent Grade 2 winner Darrens Hope in the mix for County Waterford trainer Bob Murphy with Final Orders perhaps bidding to extend his recent winning run to four race for Gavin Cromwell. Runner-up to Frodon on his most recent outing, Lord Accord has been entered by Neil Mulholland while Ben Case has entered Fern Hill, a winner at Uttoxeter eight days ago, another potential raider from across the Irish Sea.

The first of two Grade 1 races on the second day of the Leopardstown Christmas Festival is the €125,000 Paddy's Rewards Club Chase.

Henry de Bromhead won the race last year with Envoi Allen and he has both Captain Guinness and Coeur Sublime entered this time.

The Paddy Power Future Champions Novice Hurdle is worth €100,000 and has been won by Willie Mullins five times over the last seven years. Both Gordon Elliot and Willie Mullins have dominate the entries with Closutton putting forward 19 entries which include Facile Vega, Champ Kiely, Dark Raven and Ashroe Diamond and Gaelic Warrior. Elliot on the other hand hosts a team of nine entries including American Mike, Absolute Notions, Itswhatunites us and Irish Point.

The Barry Connell-trained Marine Nationale, Henry de Bromhead’s Inthepocket and Gavin Cromwell’s pair Path D’oroux and Inothewayurthinkin are four others that have impressed to date.

In a cracking 2021 renewal, Gordon Elliott’s Galvin just got the better of Henry de Bromhead’s subsequent Cheltenham Gold Cup winner A Plus Tard and the Willie Mullins-trained Kemboy to land the spoils.

The trio are entered for the Grade 1 Savills Chase again this year and certainly adding to the intrigue are Mullins’ Galopin Des Champs and the de Bromhead-trained Envoi Allen, who landed the first Grade 1 of the season when successful at Down Royal at the start of the month.

Fakir D'oudairies and Busselton could both run for Joseph O'Brien while French Dynamite is there for Mouse Morris.

This year’s €100,000 Christmas Hurdle will be run in the memory of Jack de Bromhead. Jack’s father Henry has earmarked the race for the classy Bob Olinger, who is likely to come up against last year’s first and second in the race, being the Willie Mullins-trained Klassical Dream and Gavin Cromwell's dual Cheltenham Festival winner, Flooring Porter.

Mullins has seven of the 22 entries, with Saldier and Echoes In Rain also on the team. Gordon Elliott has made five entries with Commander Of Fleet, Sire Du Berlais and Queens Brook among them while the recent Grade 2 winner Proschema has been given an entry by Dan Skelton.

Willie Mullins has by far the best recent record in the race, but it's Nicky Henderson who will grab the headlines here as Constitution Hill tops the 13 entries.

Mullins has made five entries and included among them is Sharjah, who is likely to chase a remarkable fifth successive win in the race.

Mullins might also target State Man, who beat Sharjah to win the Grade 1 Unibet Morgiana Hurdle at Punchestown. The unbeaten Vauban is another entry for the champion trainer.

Gordon Elliott has made four entries with Pied Piper and Fil Dor among them while also in the mix are Henry de Bromhead’s Bob Olinger and the Joseph O'Brien-trained Darasso.

Gordon Elliott enjoyed a one-two, with Fury Road beating Run Wild Fred, in the €100,000 Grade 1 Neville Hotels Novice Chase last year and the Cullentra trainer has made a strong entry as he bids for a sixth win in the race. Mighty Potter, Hollow Games, Gerri Colombe and Three Stripe Life among his half-dozen entries.

Willie Mullins, the 2020 winner with Monkfish, has put nine in the race, including Kilcruit, Bronn and Minella Cocooner.

Fresh from her success in the Grade 2 Liam & Valerie Brennan Novice Chase at Punchestown, Darrens Hope has been entered by Bob Murphy while Thedevilscoachman and Idas Boy are there for Noel Meade.

Click here for entries at weights for Monday December 26

Click here for entries at weights for Tuesday December 27

Click here for entries at weights for Wednesday December 28

Click here for entries at weights for Thursday December 29 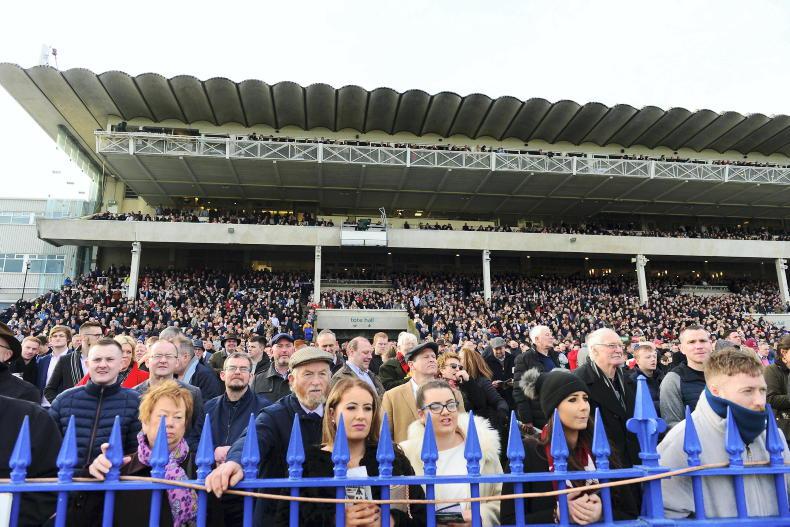 Mark Costello
Entries revealed for first two days of Christmas racing
Take a first look at some of the star names entered for Limerick, Leopardstown, Down Royal and Kempton 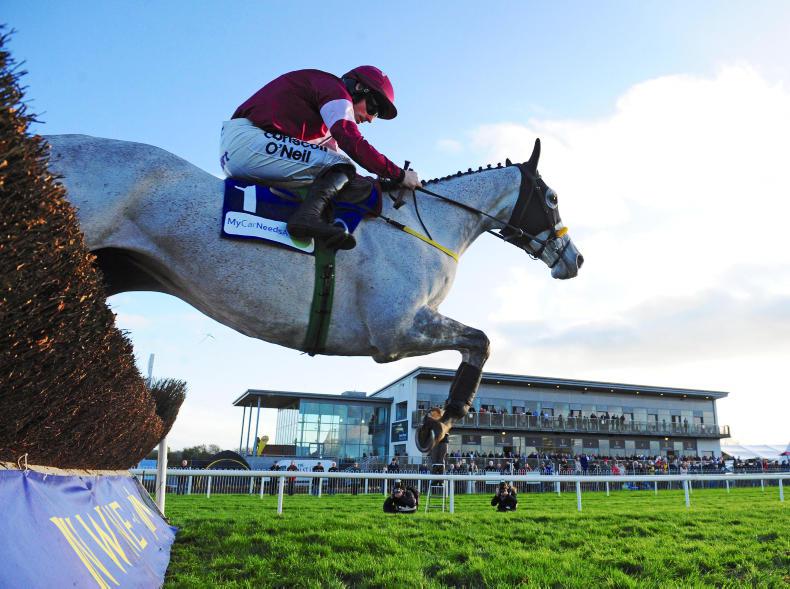