In a race likely to produce a number of subsequent winners at Tattersalls, the son of Presenting powered up the hill 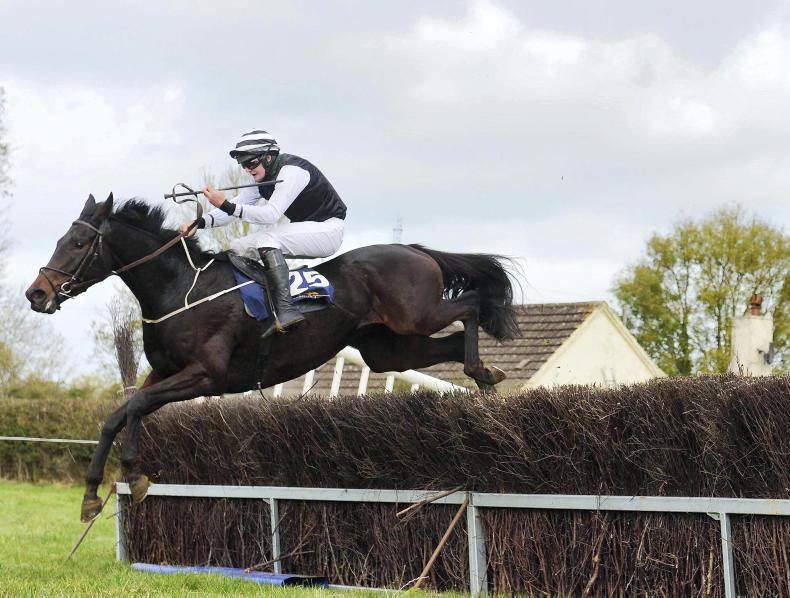 THOSE racegoers who were in attendance at Tattersalls on Saturday would look to have been treated to a number of vintage contests, particularly in the race won by Present Soldier (95+).

Despite having ground to make up on the front trio approaching the home straight, he powered up the hill in a race with depth courtesy of previous form horses Arctic Bresil and Record High. It is likely to produce a number of subsequent winners.

The first division of that maiden saw two horses pull clear with Monbeg Park (94+) outstaying Snowy Evening in a strongly run-race. That was similar to the 18-runner five-year-old equivalent when Monbeg Lane (90+) outstayed the eye-catching Glengeever.

Notnowlinda (84+) was sent on at the third-last fence and had plenty left in the tank to fend off all challengers, with another notable winning performance in the four-year-old mares’ division coming at Dromahane with Queens Vic (84++) in a league of her own.

What she beat will become clearer in time, but visually it was very impressive, whilst The Gunner Yeats (92+) looks to be a stayer for the future with a very likeable attitude.

At Damma House, Sporting Mike (92+) was perhaps not best suited by the sharp test, but he gamely battled back to record a narrow success in the second division of the four-year-old maiden which followed the final-fence fall of the luckless Colonel Harry (91x) in the opening divide. He would likely have been a facile debut victor otherwise, while It’s All Guesswork (118+) put up a big display in the open. 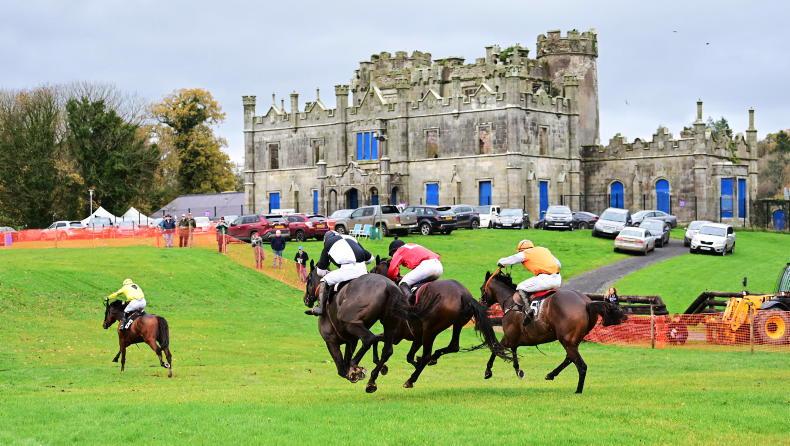 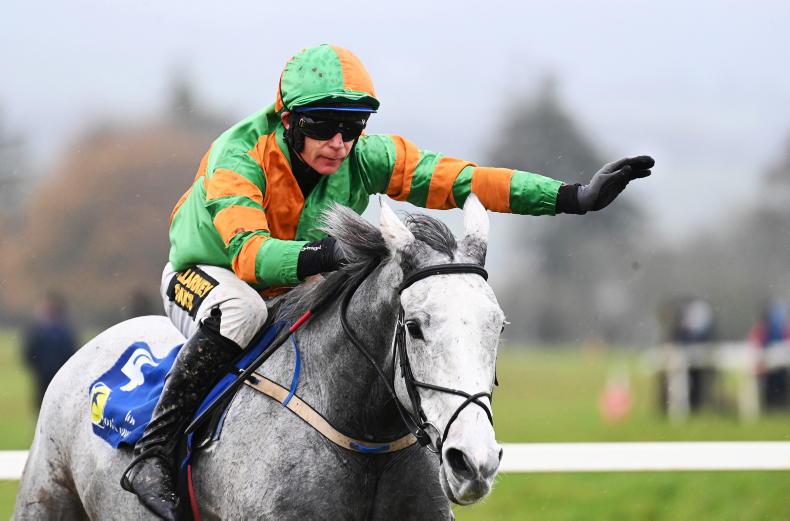 Eogháin Ward
EOGHÁIN WARD: Mikey O'Connor still firing home winners after 23 years
The Co Cork veteran rider has never been overall champion but his longevity has to be admired 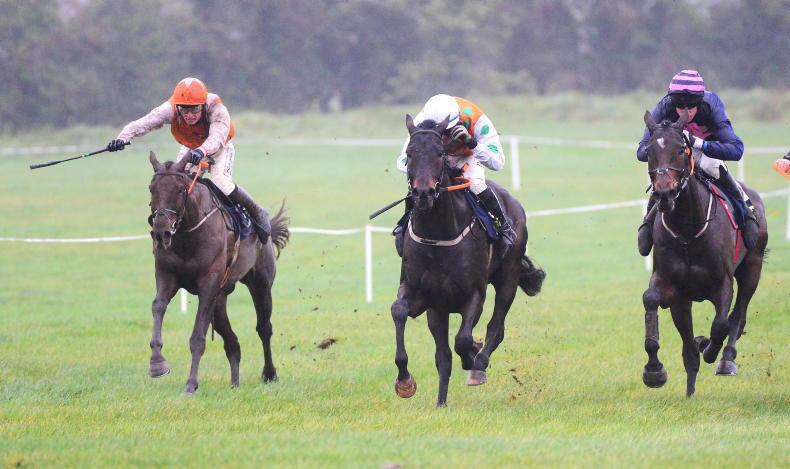 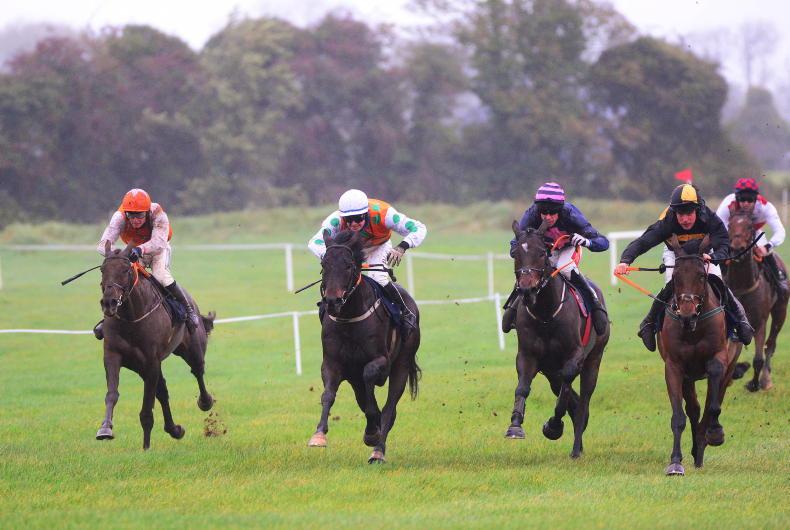 Mark Costello
SALES: The €1 million maiden tops sensational sale
Three horses who finished within a couple of lengths of each other in a point-to-point sold for a combined £905,000 at Cheltenham last weekend