Title: Fairyhouse and Bar One Racing announce increase in sponsorship 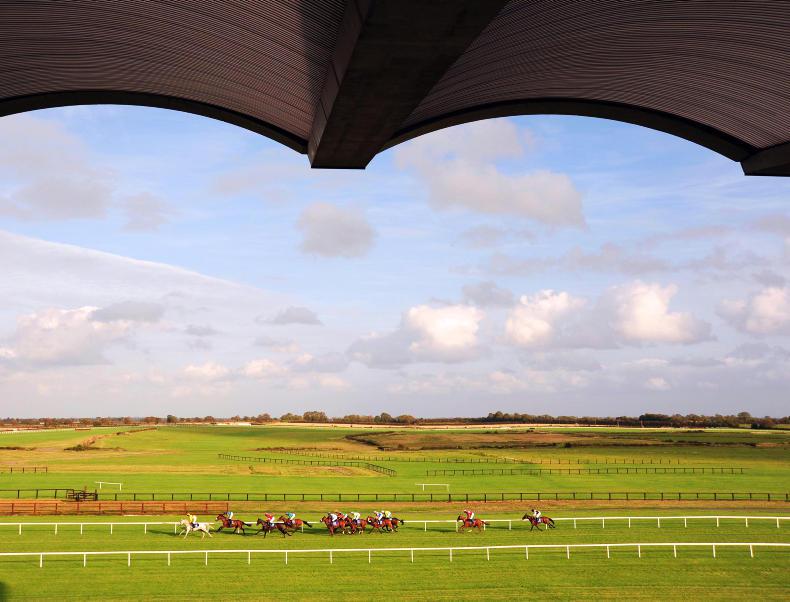 They will also sponsor the new Grade A Bar One Racing Handicap Hurdle which will have a prize fund of €100,000 and support the Grade B Porterstown Handicap Chase of €50,000.

The Grade 1 Bar One Racing Hatton’s Grace Hurdle has become the early season highlight for the championship hurdlers and past winners include a remarkable array of talent including Danoli, Dorans Pride, Istabraq, Limestone Lad, Solerina, Brave Inca, Hurricane Fly and Jezki.

The Grade 1 Bar One Racing Drinmore Novice Chase has been won by some very by high-class horses over the years including Sound Man and Dorans Pride. In more recent times, Michael O’Leary’s Gigginstown House Stud has dominated, winning with No More Heroes, Don Cossack and Valseur Lido. Jessies Dream gave Gordon Elliott his first Grade 1 success as a trainer in the race in 2010.

The Grade 1 Bar One Racing Royal Bond Novice Hurdle traditionally attracts the cream of the early season novice hurdlers. It has a strong tradition with winners including Istabraq, Moscow Flyer, Hardy Eustace, Jezki and Nichols Canyon.

The Bar One Racing Handicap Hurdle over two miles was formerly run as the New Stand Hurdle on the Saturday of the Fairyhouse Winter Festival. A Grade A handicap hurdle for the first time this year, the value of the race has increased from €50,000 to €100,000.

The Bar One Racing Porterstown Handicap Chase is the only race at Fairyhouse, other than the Irish Grand National, that is run over three miles and five furlongs. This year’s renewal has been upgraded to Grade B status and will have a prize fund of €50,000, an increase of €20,000 on last year.

Peter Roe, General Manager of Fairyhouse Racecourse, said, “The Bar One Racing Winter Festival promises to be the most informative jumps meeting this side of Christmas. I am delighted with the significant increase in support from Barney O’Hare and Bar One Racing in helping to boost the prize fund for the Sunday meeting to over €460,000 with three quality Grade 1 races, a €100,000 Grade A handicap Hurdle, the €50,000 Grade B Porterstown Chase and the Grade 3 Juvenile Hurdle. Barney has generously stepped in to sponsor six of the seven races on the day. It’s not to be missed.”

Barney O’Hare, Bar One Racing, added, “Bar One Racing is delighted to increase its support of the Hatton’s Grace Day at Fairyhouse. We are delighted to work with Fairyhouse in developing what is undoubtedly the best day’s racing in Ireland in the first half of the jumps season." 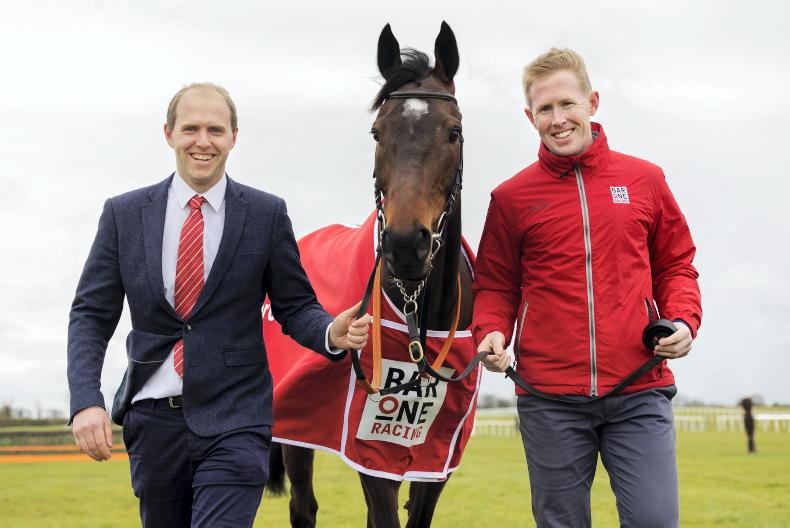 Olivia Hamilton
PARROT MOUTH: Raising the Bar at Cork
Cork Racecourse has Bar One Racing on board as title sponsors of the Easter Sunday fixture 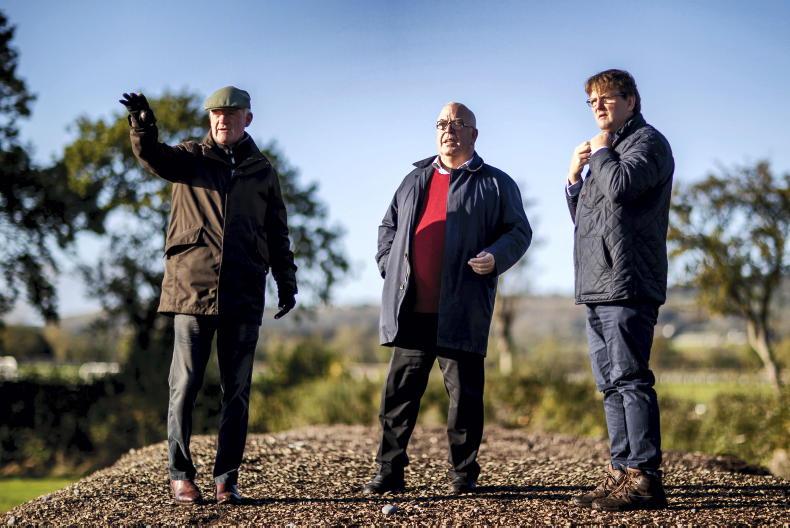 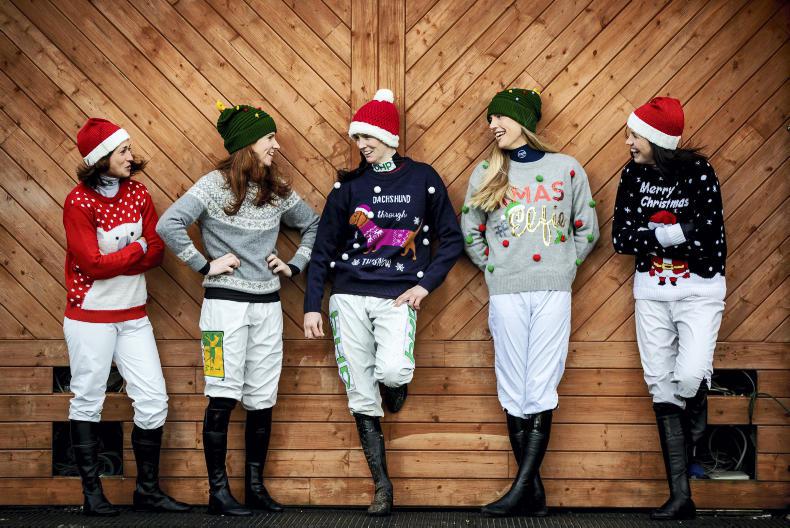 PARROT MOUTH: A feast of Christmas jumpers
Fairyhouse Racecourse expect hundreds of racegoers to swap their winter tweeds and furs at their Winter Festival for a woolly colour-fest 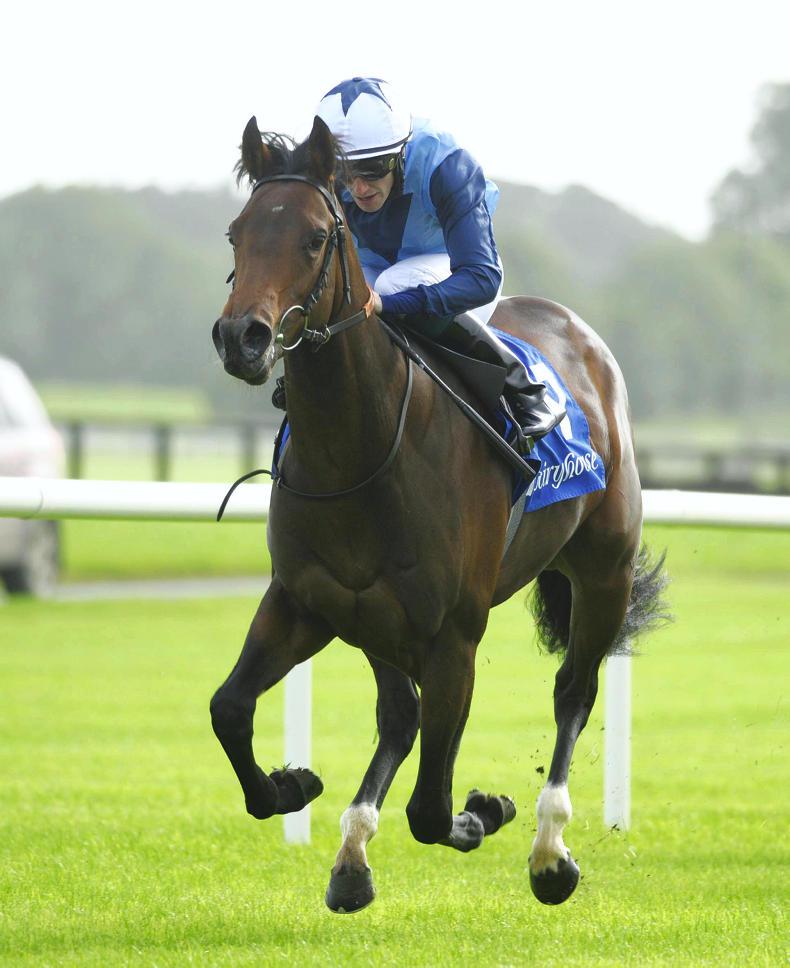