After Halloween, Christmas, Valentine’s Day and St. Patricks Day stories, Susan Finnerty wraps up the series with Easter links to the horse world 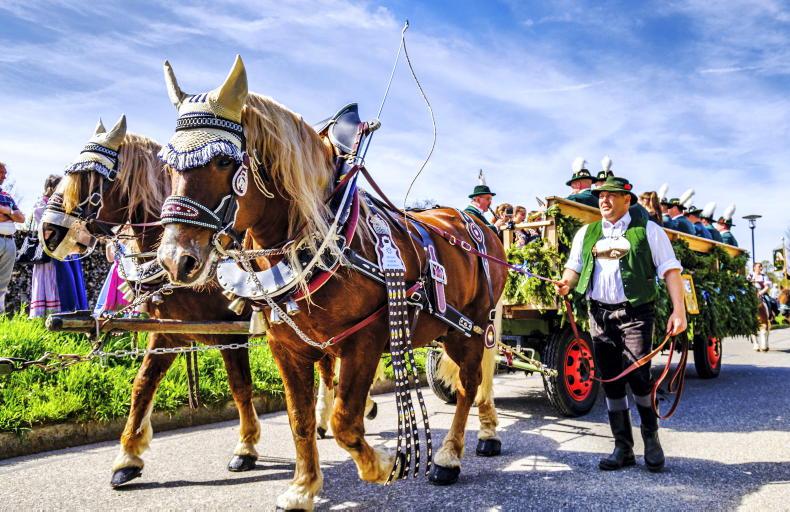 Participants at the famous ‘Georgiritt’ - or the Saint George Ride - which takes place each Easter Monday in the Bavarian city of Traunstein, Germany \ iStock 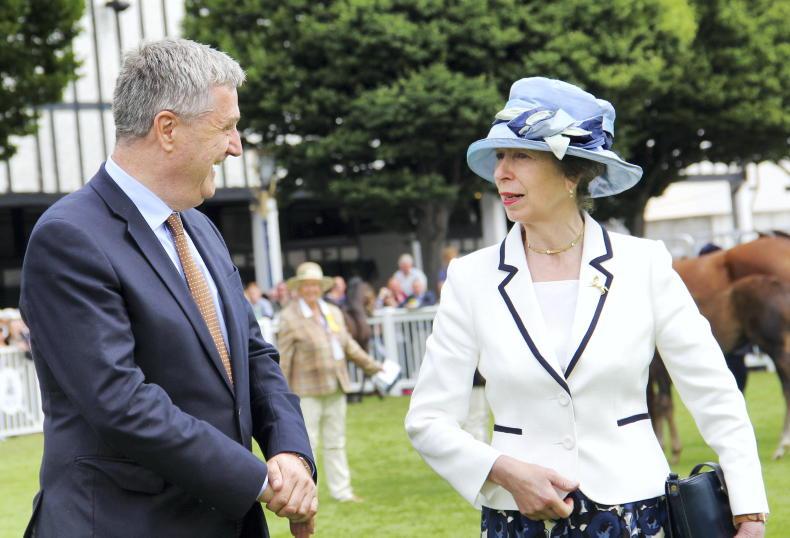 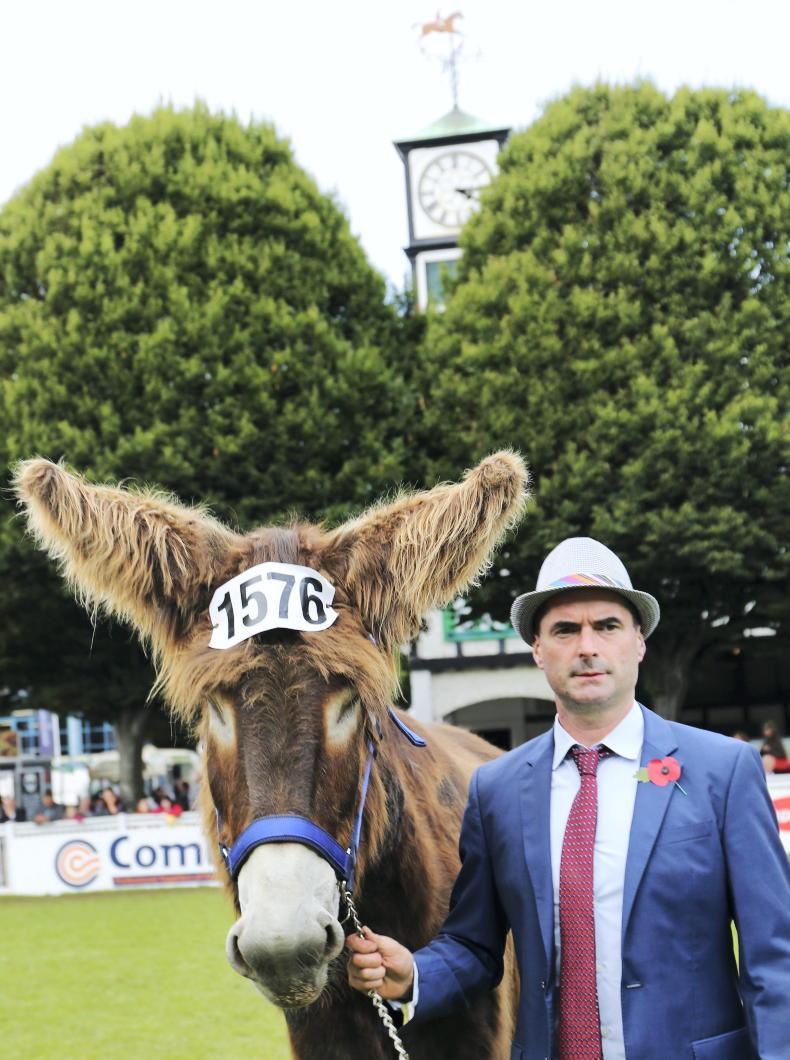 Those Ears! Bob Marley and owner Robbie Cronin in the Irish Donkey Society parade at Dublin in 2018 \ Susan Finnerty
Previous Next

FROM Irish Grand National winners, horse bonnets and a Down Under bicentenary, Eastertime has long links to horses. And the humble donkey too features prominently too in Easter anecdotes, beginning with the one that carried Jesus into Jerusalem on Palm Sunday. Those Ears! Bob Marley and owner Robbie Cronin in the Irish Donkey Society parade at Dublin in 2018 \ Susan Finnerty

And on that sweet note, happy Easter!

(Watch out in future issues for Susan Finnerty’s photos and stories from the Sydney Royal Easter Show).