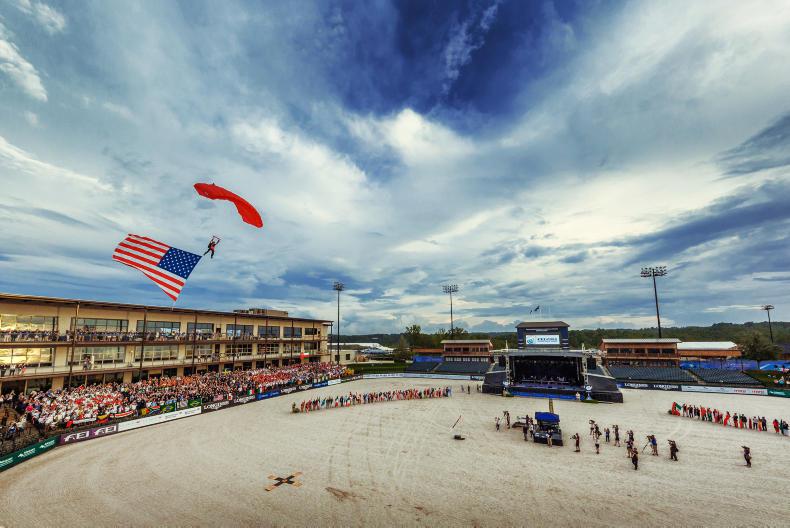 Main arena during the opening ceremony at the 2018 World Equestrian Games in Tryon. Photo FEI/Christophe Tanière

THE FEI World Equestrian Game Tryon 2018 and the future of the Games were the subject of a well-attended session at the FEI General Assembly in Manama, Bahrain, yesterday (Monday).

The independent Equestrian Community Integrity Unit (ECIU), which was tasked with investigating the issues surrounding the Endurance championships at the Games, presented its findings on the sequence of events that took place from approximately 12 hours prior to the start of competition that ultimately led to the false start on 12 September.

Andrew Smith from the ECIU also detailed the underlying reasons that affected preparations for the endurance event, with the report’s findings based on information provided during interviews with multiple persons, including key people within the Organising Committee, the FEI and other witnesses.

The conclusions of the report show that there was no single reason that caused the false start but multiple issues: most importantly lack of communication between officials – particularly the lack of radios – and also between the Organising Committee, National Federations and athletes, delays to the preparation of the Vet Gate and the endurance trail, and the decision to maintain a full schedule of events at Tryon International Equestrian Centre that stretched an already under-resourced team required to deliver both these events and the Games.

FEI Secretary General Sabrina Ibáñez then presented the overall conclusions, acknowledging that there were multiple factors that contributed, not just to the issues surrounding endurance but which also impacted the overall delivery of the Games.

The management structure of the Organising Committee, other construction projects and resources that were given priority over delivery of fields of play and other Games-related infrastructures, and communication of vital information in a timely manner were major contributory factors, she said.

However, “to be completely honest we, as a community, were fortunate that Tryon were courageous and willing to take on the enormous challenge to host the Games only 22 months prior to the event. Without them we would have had no WEG 2018,” Ibáñez said.

She informed delegates that the FEI invested close to CHF 1 million (Swiss Franc) on the endurance track alone, over and above other financial support provided by the FEI to the Organising Committee to ensure the Games happened.

Mrs Ibáñez highlighted the incredible sport over the 12-day Games and the tireless teamwork of all concerned. “The Organising Committee, the volunteers, officials and FEI staff and the National Federations who, despite the frustrations, continued to work positively with both the Organising Committee and FEI to find solutions and provide the best possible environment for their athletes, horses and team staff,” Ibáñez explained.

She also acknowledged that, despite the FEI’s commitment to support the Organising Committee, in particular during the latter stages of event preparations, the FEI had no realistic mechanism to push the Organising Committee to deliver on its promises other than threatening to cancel the Games, which was not an option due to the time and resources that National Federations and athletes had invested in preparing for the Games.

Prior to opening up the meeting to questions from the floor, the Secretary General talked through the plan to open up the bidding process for individual world championships in all disciplines for 2022, but with preference being given to multi-discipline bids, as detailed in the Bureau wrap-up report published on November 17th.

She stressed: “This does not necessarily mean the end of the FEI World Equestrian Games and bids to host all-discipline Games will still be considered.”

FEI Director Games Operations Tim Hadaway had opened the session by presenting a report on the planning and delivery of the Tryon 2018 Games, highlighting both the positive and negative aspects of four key areas: sport, Games operations, commercial, communications & media operations.

Top sport (with the exception of Endurance) was the key success of the Games, along with superb broadcast coverage on NBC in the home market, including 57 hours of live coverage that resulted in a record audience for equestrian sport.

However, lack of venue readiness and an under-resourced Organising Committee, both from a financial and personnel perspective, were major negatives that ultimately impacted the delivery of the Games.

Questions and comments during the 90-minute session from National Federation delegates from France, Chile, Spain, Denmark, Belgium, Germany, Uruguay, Italy and Bahrain focused on weather and the suitability of Tryon for the Games, reimbursements to National Federations that sent Endurance athletes and horses to the Games, lack of communication, Officials, and lack of accountability.

Today’s General Assembly starts at 9am local time. The full session will be livestreamed and you can follow the debates and voting on the FEI blog.

LIMITED OFFER: SUBSCRIBE NOW AND GET €70 IN FREE GIFTS 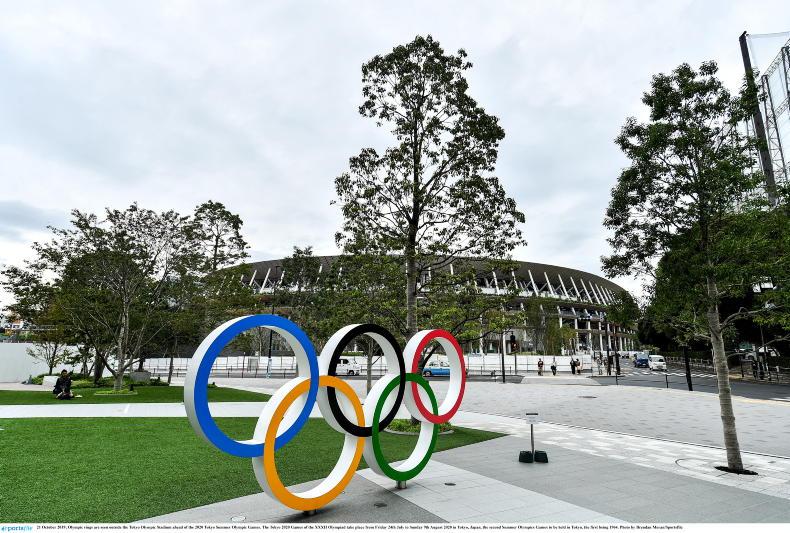 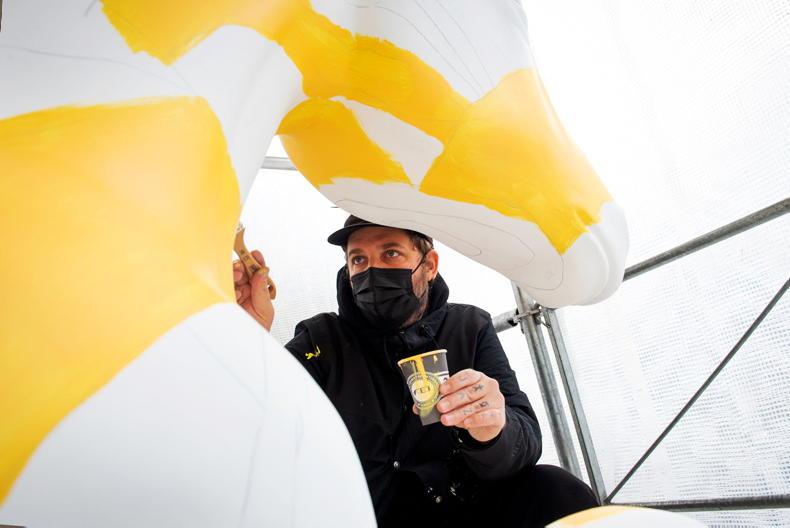 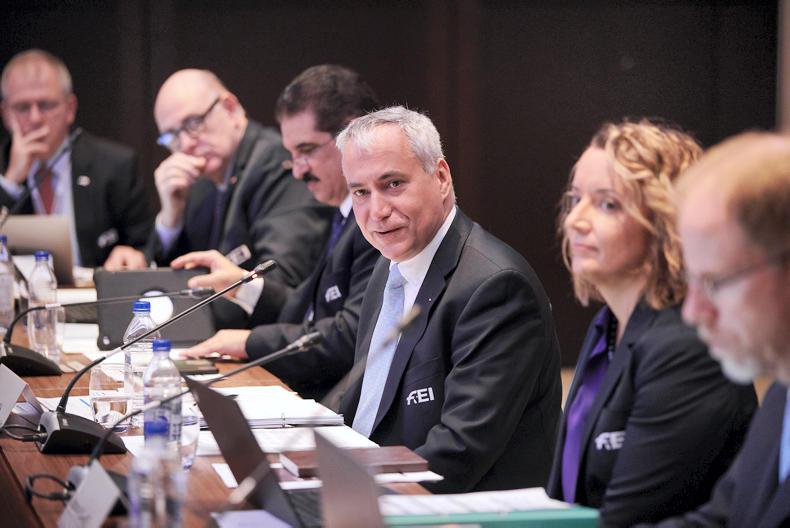 Irish Field Contributor
WEG format no more as FEI allocate hosts for 2022 World Championships
The 2022 world championships will be held in Herning, Denmark, and Pratoni del Vivaro in Italy. The FEI have not yet made a decision on endurance and reining