Title: FOR THE NOTEBOOK: A masterpiece in the making 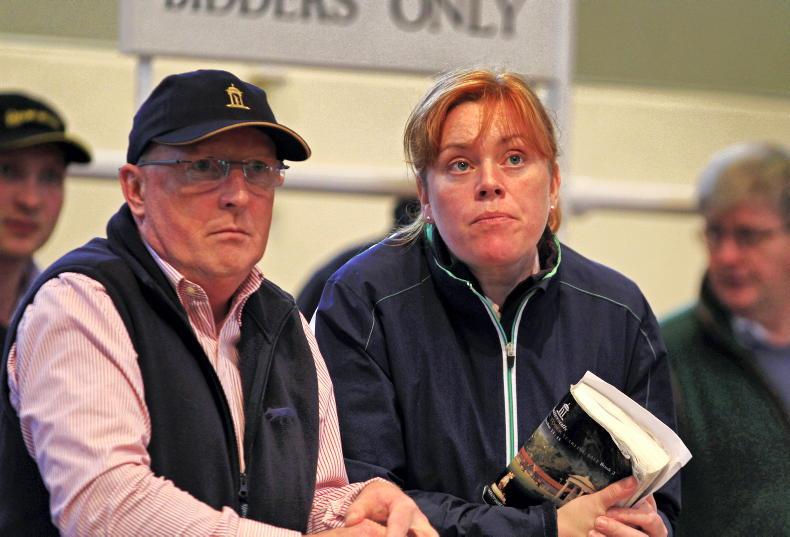 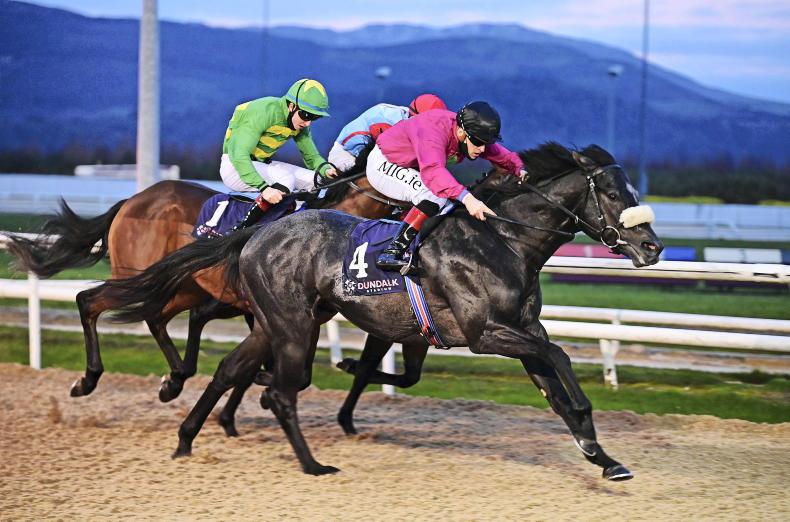 NATIONAL Gallery. What a wonderful name for a son of Caravaggio (Scat Daddy), and perhaps it will be a name we get to know more as 2022 goes on. The three-year-old landed his maiden at Dundalk mid-week.

What sets National Gallery apart from the other 24 winners to date for his sire is that he is the only one not to win as a juvenile, though he came within half a length of doing so on his second start, back at Dundalk in early December.

National Gallery had been nearly 200 days off the track, making his debut more than six months earlier at the Curragh, that maiden being won by Point Lonsdale. That Aidan O’Brien-trained colt won four of his five starts, including at Group 2 level and at Royal Ascot, and was runner-up in the Group 1 National Stakes.

National Gallery was described to me this week as a “lovely horse”, and that was coming from someone who wouldn’t dish out praise like that too easily. I will take his word for it, and anything the Joseph O’Brien-trained colt has achieved to date can only be a stepping stone to greater things. Perhaps the dream would be that he is good enough to become a stallion!

Bred by Con Marnane, National Gallery sold as a foal for 250,000gns, a hefty price tag for a colt by a first-crop stallion.

In fact, it was the best price obtained at auction for a foal by the dual Group 1 winner in 2019. That same year the colt’s half-sister Forever In Dreams (Dream Ahead) won a listed race at Haydock in the colours of Con’s wife Theresa, prompting the couple to offer her for sale at the Goffs London Sale.

Failing to sell ‘in the ring’, a deal was concluded for Forever In Dreams at £430,000, and days later she ran in new ownership in the Group 1 Commonwealth Cup, going down by half a length to Advertise. She later finished third to Donjuan Triumphant in the Group 1 British Champions Sprint Stakes.

National Gallery is the third winner from the first four foals produced by Dora De Green (Green Tune), a half-sister to the champion sprinter Marchand D’Or (Marchand De Sable). In fact, he was champion sprinter in Europe at three and again two years later, and his 12 career victories included three runnings of the Group 1 Prix Maurice de Gheest, as well as the Group 1 Prix de l’Abbaye and the Group 1 July Cup in England. He never got a chance at stud, having suffered the ‘unkindest cut of all’.

On pedigree and looks, National Gallery has all the attributes of a stallion prospect. The necessary race record may yet come to pass. Having failed to sell as a yearling, perhaps it was fate that means he now carries the colours of Frannie and Niamh Woods. I am sure a stallion box would be found at Rathbarry Stud if he continues on his upward curve.