Title: FOR THE NOTEBOOK: Onwards and upwards for Perotan 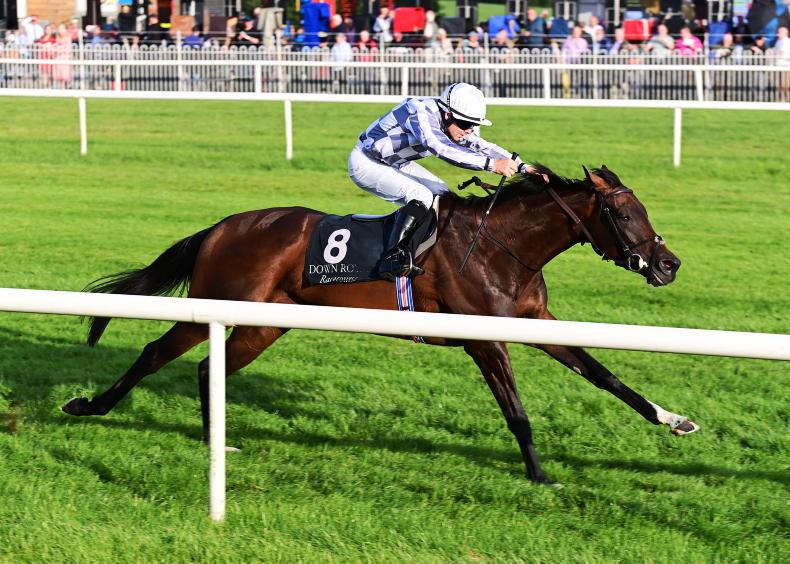 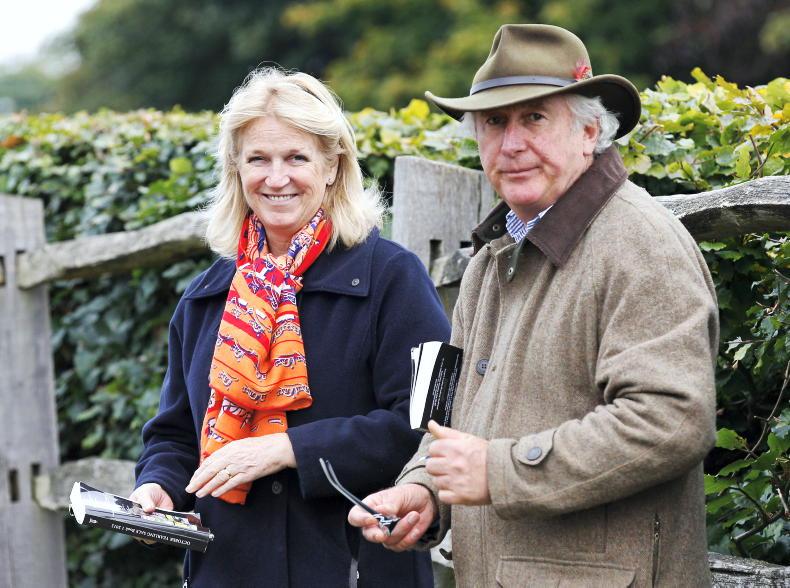 WITH €32,700 in winnings from two victories in as many starts, Perotan is paying her way. However, a debut maiden win at Bellewstown was eclipsed by a listed win when she took the honours at Down Royal in Her Majesty’s Plate last Friday. Next stop will likely be a Group 3 race in Cork, and this is a filly to keep an eye on.

Aidan O’Brien has placed the three-year-old daughter of Churchill (Galileo) to great effect, and her winnings are a pittance compared to her value now as a racing and breeding prospect.

She is the sixth stakes winner in the first crop of Churchill, the star of that group being the Group 1 Prix Jockey Club-French Derby and Eclipse Stakes winner Vadeni.

What is even more impressive is the dam side of the family. Perotan is the tenth winner for her dam, and the fifth to win at stakes level. She was bred at Barronstown Stud by David and Diane Nagle, and they purchased her Darshaan (Shirley Heights) dam Tanaghum for €250,000 at Goffs as a 14-year-old in 2014.

At the time Tanaghum was being culled by Derrinstown Stud, but had an admirable breeding record, six of her first seven foals being winners, including the Group 3 winner Tactic (Sadler’s Wells) and the stakes-placed Zahoo (Nayef). The latter was already dam of a stakes winner herself in Convergence (Cape Cross), later to upgrade and become a group winner.

However, Diane Nagle is a guru when it comes to spotting latent talent in a broodmare, and Tanaghum started to reward the couple’s investment when her daughter Yaazy (Teofilo) won a listed race at three, giving her dam a second stakes winner. After that they came like buses.

The colt Tanaghum was carrying at the time of her purchase turned out to be Group 1 Al Maktoum Challenge R3 winner Matterhorn (Raven’s Pass), and he was followed a year later by Group 2 York Stakes winner Bangkok (Australia), a 500,000gns yearling.