Title: FRANCE: Three in a row for Victoria Road

British raiders also enjoyed a double on the card in Chantilly 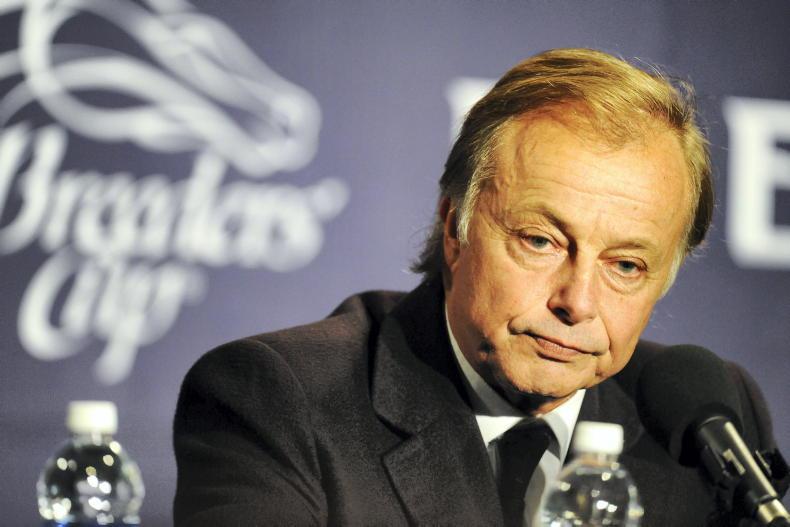 RYAN Moore and Aidan O’Brien enjoyed another French success at Chantilly last Saturday when the Saxon Warrior colt Victoria Road added to his listed success at Deauville last month when he won the Group 3 Prix de Conde over a mile and a furlong. He was making it three wins in a row in the Westerberg colours.

Sent off second favourite behind Precious Sea, the colt was ridden to make headway on outer two out, and delivered sustained challenge from over a furlong out, to leading the final 20 yards and win going away by a neck from Rashford, with three and a half lengths back to the third.

British raiders enjoyed a double on the card with Hughie Morrison winning the Group 3 Prix Bertrand de Tarragon for fillies and mares with the Cristian Demuro-ridden Mrs Fitzherbert. The Kingman four-year-old is owned and was bred by Sonia and Anthony Rogers and could line up next in the Group 1 Sun Chariot Stakes in a week’s time.

Also on the card, Archie Watson and Hollie Doyle teaming up to take the six-furlong Group 3 Prix Eclipse for two-year-olds with Eddie’s Boy. The colt made all and forged ahead from before the final furlong to come home unchallenged. The Havana Grey colt was winning for the third time in a busy nine-race juvenile campaign.

FREDDY Head has announced that he will hand in his trainer’s licence at the end of the year.

Head, who reached the top as a jockey and trainer said: “Age catches up with us all and I’ve been working since I was 16. It’s time for me to enjoy other things. I always felt 75 would be the time to stop and I’m delighted. I’ve been very lucky to train some very good horses.

He began training in 1997 and won his first Group 1 with Marchand D’Or in the 2006 Prix Maurice de Gheest, who it in three consecutive years.

Head also trained Moonlight Cloud to win it in 2013 and then the Prix Jacques le Marois over a mile just seven days later.

Many of Head’s best horses raced in the colours of Alain and Gerard Wertheimer including the remarkable Goldikova, and he also enjoyed much success with Solow, winning five Group 1s in a row in 2015 between the Dubai Turf in March and the QEII Stakes at Ascot in October.

His son Christopher has saddled a pair of group-winning juveniles in recent weeks.

THE owners group behind the star New Zealand and Australian mare Verry Elleegant have announced that they will supplement their Melbourne Cup winner to the Arc de Triomphe.

Owners Jomara Bloodstock Ltd have said they will pay the £120,000 fee for the 11-time Group 1 winner following her third-place finish in the Prix Foy eight days ago.

The seven-year-old is yet to score since moving from Australia but showed improvement in her last race and her trainer Francis Graffard has issued positive statements on her progress. 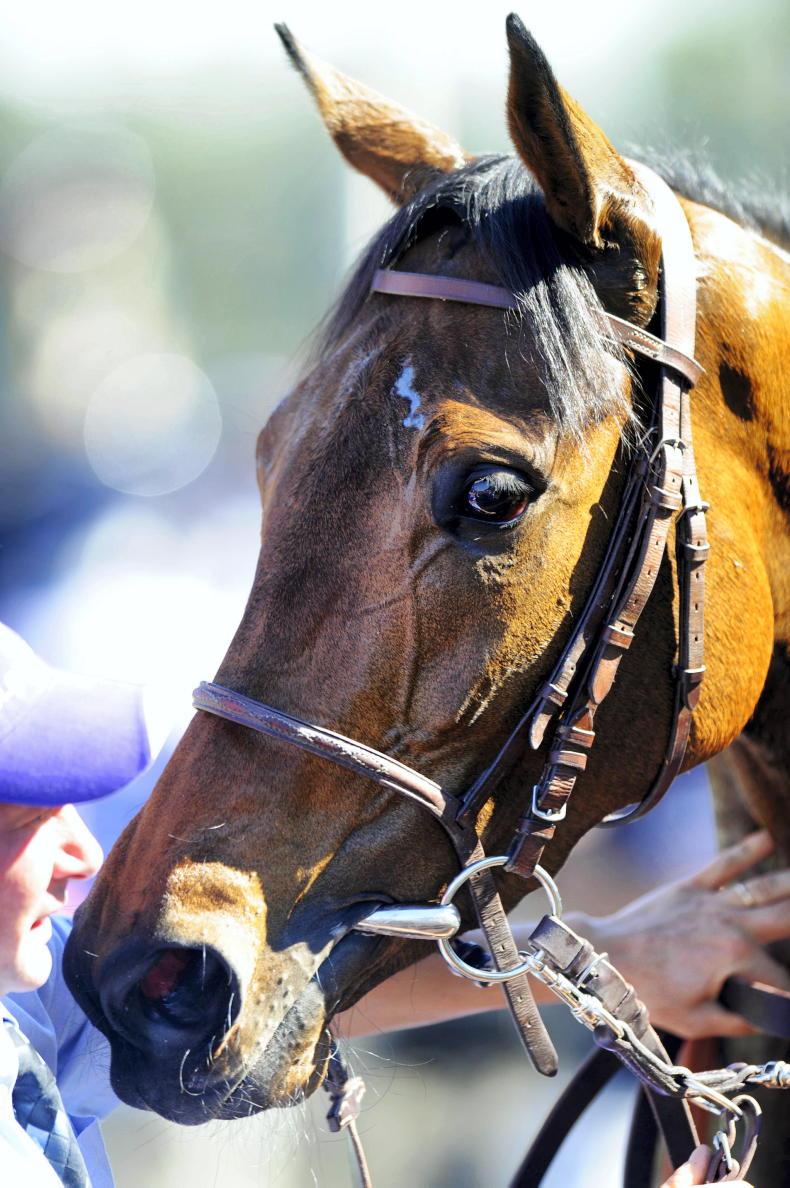 Leo Powell
BREEDING INSIGHTS: Goldikova - one of racing's great mares
Leo Powell pays tribute to Goldikova, one of the greatest racemares of all time 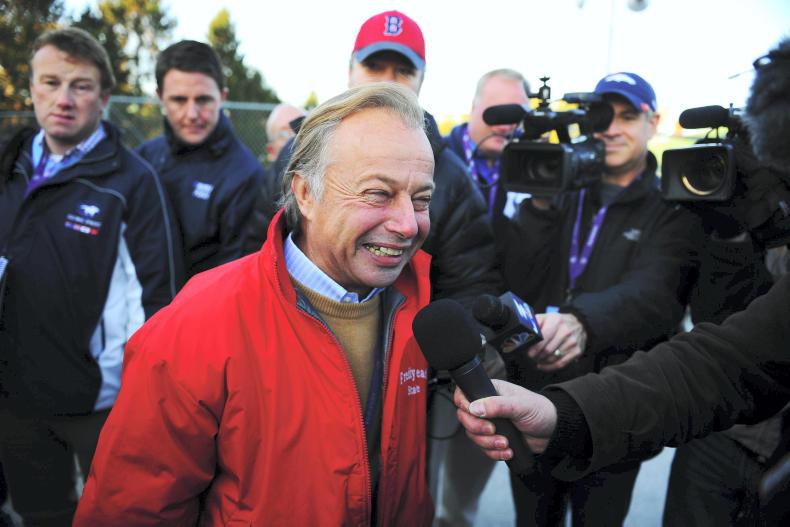 FRANCE: Head's Tantheem worth following
"She has loads of speed so there was no need to mess her around, we just let her stride on" 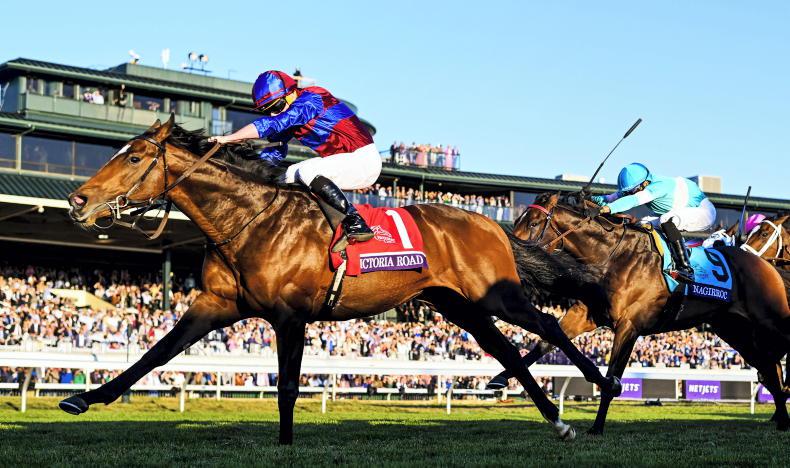 Tom Law
BREEDERS' CUP: Victoria proves a true Warrior
There two winners for Aidan O'Brien on the Friday of the Breeders' Cup