It's been a wonderful season for the veteran jockey, who has always enjoyed his Irish visits 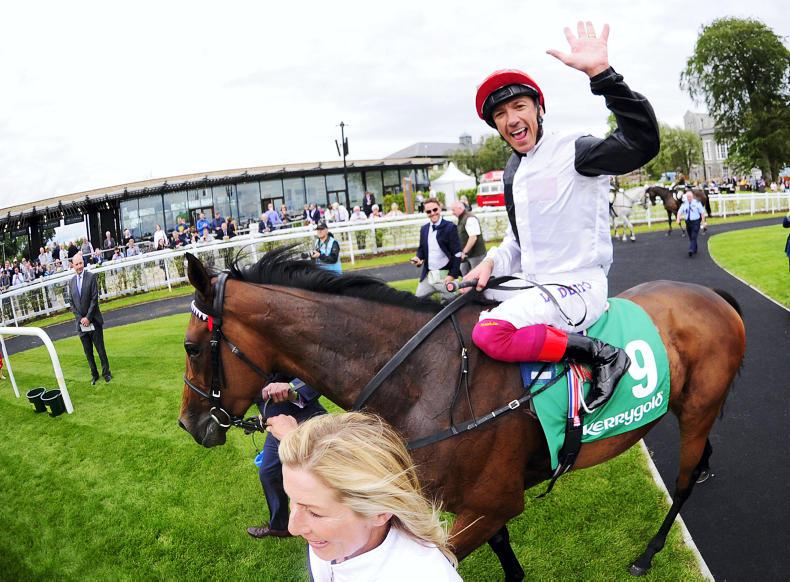 The Irish Oaks is the latest big Irish race won by Frankie Dettori. He partnered Star Catcher to win the race in July at the Curragh 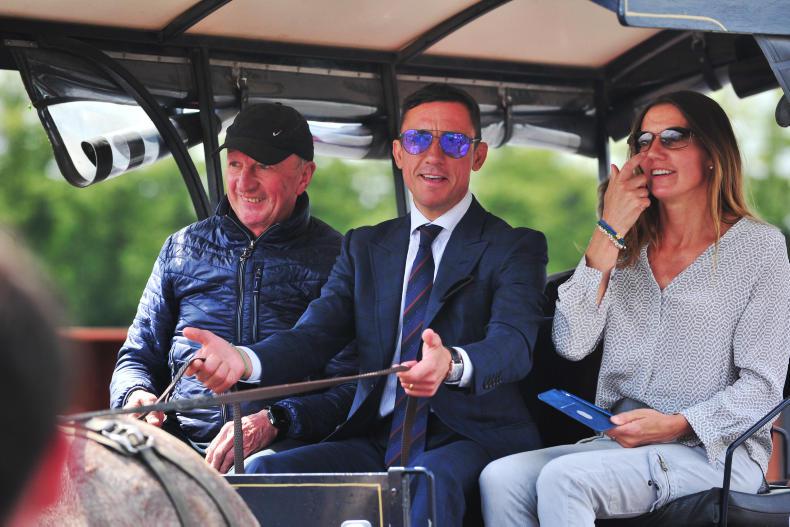 It’s been 25 years since Lanfranco Dettori – Frankie to the horse racing fraternity and wider sporting public – rode his first Group 1 winner in Ireland.

For sports trivia fans and quiz lovers everywhere, that was Godolphin owned filly Balanchine who completed a very rare double of the Epsom Oaks and Irish Derby at the Curragh in 1994.

A quarter of a century later and Dettori landed yet another Group 1 aboard Star Catcher in the Irish Oaks this July. It was a vintage Frankie ride, dictating the pace from the front as he won the fillies’ Classic for the fifth time in his illustrious career.

Dettori’s scintillating summer form in the saddle - including a dozen Group 1 victories in just over two months - got us thinking about his greatest mounts in Ireland. While the 48-year-old jockey shows no signs of slowing down, he also won’t be short of offers when he eventually does retire.

With a number of endorsements, including being the face of Racing Breaks, a successful range of branded games if you check the Irish version casino.com/ie and doing various punditry work, Frankie will still have a role in horse racing. Take a stroll down memory lane with us here. Remember these great racehorses partnered by Dettori?

His long association with Godolphin inevitably means there are plenty of fine equine athletes on which Frankie sported their world-famous all-blue silks. Daylami was the last winner of the Tattersalls Gold Cup at the Curragh (1998) before it was awarded Group 1 status.

By far his most impressive performance under Dettori came in the 1999 Irish Champion Stakes at Leopardstown. Daylami absolutely bolted up by nine lengths to win easing down having earlier landed both the King George at Ascot and the Eclipse at Sandown.

This racehorse seemed to get better with age winning both the Tattersalls Gold Cup and Irish Champion Stakes in 2001 as a five-year-old. Fantastic Light only had Dettori in the saddle for the last 10 races of his career, but together they won five Group 1s.

After dual Derby winner Galileo got the better of them in the King George at Ascot, Frankie and Godolphin weren’t afraid of taking him on again in the Aidan O’Brien trained colt’s backyard. That head victory in the Irish Champion after a sustained battle ensured Fantastic Light a place in horse racing folklore.

Now best known for his influential exploits as a stallion during a lengthy post-racing career at stud, it’s easy to forget just how good Dubawi was as a racehorse. Unbeaten as a juvenile with Frankie on board, he scored by three lengths in the 2004 National Stakes before returning to the Curragh as three-year-old and landing the Irish 2000 Guineas eased down.

Dubawi’s progeny are still giving Dettori big winners all these years later. He partnered Too Darn Hot to three career Group 1 victories including two in France before a career-ending leg injury forced that horse to retire. Linking up with trainer John Gosden has really given Frankie’s riding career a new lease of life in recent years. Among the fabulous horses he’s ridden for the Newmarket handler is Enable, who completed the English and Irish Oaks double in emphatic style at the Curragh when making mincemeat of her fellow females in 2017.

This Prince Khalid Abdullah owned wonder-mare has since won back-to-back renewals of the Prix de l’Arc de Triomphe and goes for the hat-trick at Longchamp this autumn. Enable has also won the King George aged both three and five, and is unbeaten under Dettori in 11 starts – including nine at Group 1 level.

Kayf Tara scored by eight lengths in the Irish Leger under Frankie and this thorough stayer also tasted success in the Gold Cup twice at Royal Ascot, the Goodwood Cup and Yorkshire Cup. 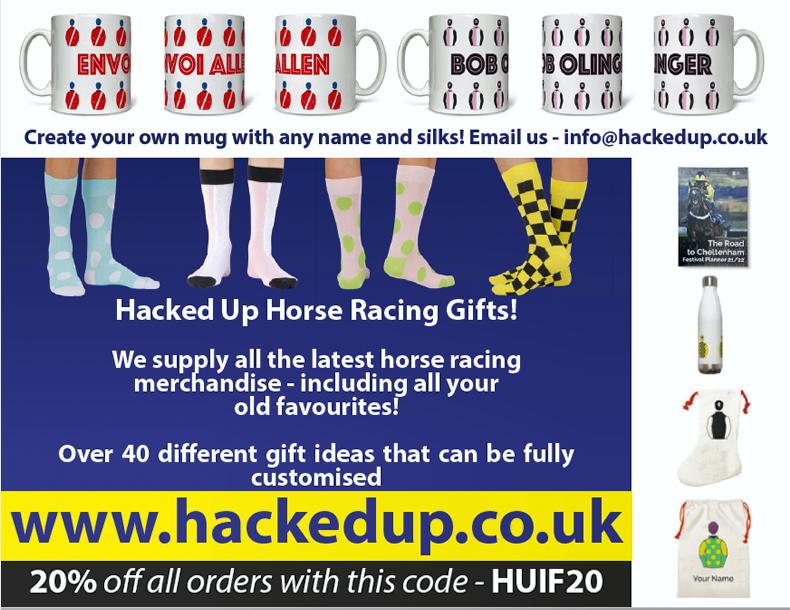 Helen Sharp
Got an Auntie mad about Envoi Allen?
Personalise a racing gift in your chosen someone's favourite racing colours with Hacked Up Racing Gifts 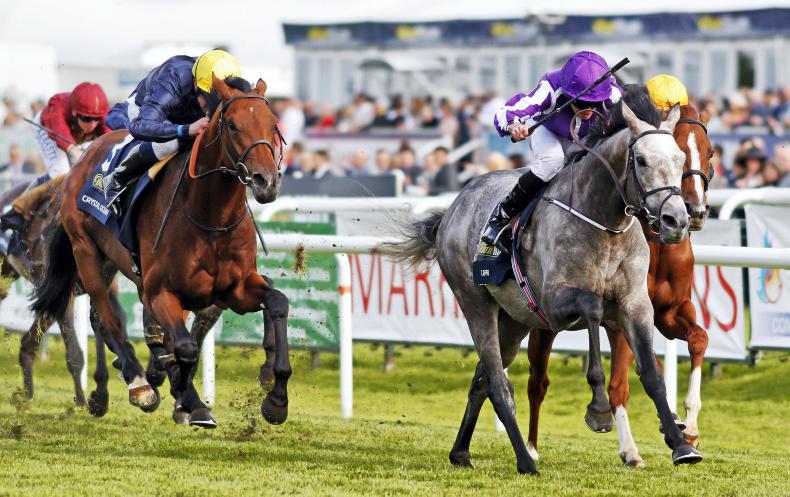