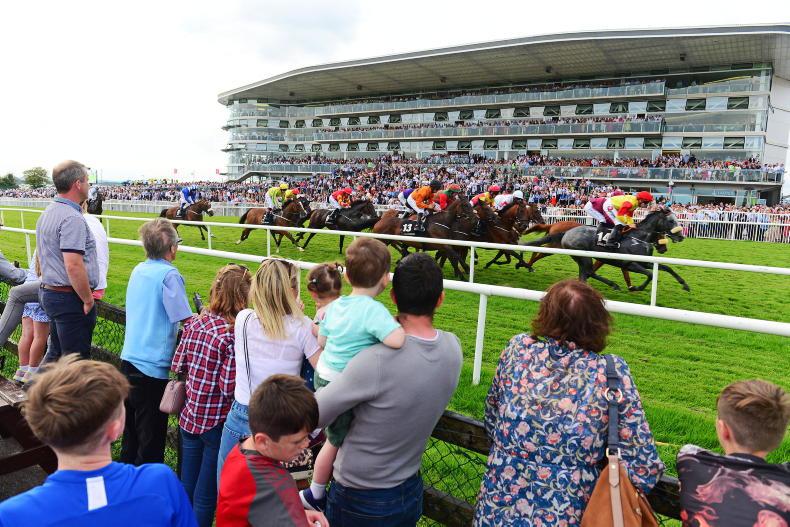 Wild Shot could hardly be in better form coming into this, having won his last two starts over hurdles and run creditably on his previous two flat starts also. He’ll love the ground and has run well enough here without winning before so is taken the score another career win, with Rachael Blackmore obviously a very positive booking.

Sil Ver Klass ran sixth here on Monday evening and possibly was a bit unlucky with his run through. He remains nicely treated over hurdles compared to his recent chase form so deserves another chance to show that in Galway.

Roman Hands might be able to get off the mark. He improved from a debut fifth to finish second at Bellewstown, finishing ahead of the re-opposing Thunderbear, and if he can improve again with the first-time cheekpieces applied, he could well be tough to beat from the plum draw of stall one.

Blue News and Keep In Touch are also noted, but both have high draws to defy. Preference of that pair is for the latter who ran creditably in what could have been a good maiden at Naas.

Next best: Keep In Touch

Rapid Response ran well enough in this race last season but looks in far better shape for her second attempt. Prior to her 10-length seventh to Born By The Sea 12 months ago, she had been in poor form, but on this occasion she is backing up off an encouraging run in the Summer Plate at Market Rasen. She was hampered at an important time in that race but still came through to finish fourth.

Connections of Busselton were hoping to get into the Galway Plate but have had to settle for this. That might well work out though because his Punchestown form was enhanced by the good run of El Barra and he has been warming up well for this meeting with a couple of solid runs on the flat.

Surprisingly Cask Mate is the only horse from Monday’s feature contest to make a quick reappearance in this race, given the strong recent trend for horses running well in both events. Noel Meade’s nine-year-old hit the front travelling well but probably didn’t see out the the two-mile-one-furlong trip and may well be better suited to today’s distance.

Ruler Legend is one of the more interesting runners towards the bottom of the weights. He beat plenty of subsequent winners in a Naas maiden earlier in the season before taking his chance in the Group 2 Queen’s Vase at Royal Ascot. He wasn’t disgraced there, and could be nicely treated off a mark of 93 with clear scope to improve also.

River Rain can get off the mark. She has run with credit on all three starts, gradually progressing with her racing and her latest run at the Curragh, where she had today’s rival Ark well held, probably presents this best piece of form on offer. Interestingly, her brother Celestial Horizon, a useful sort, won over this course and distance earlier in his career.

Honeycomb is a danger to the selection but one at a bigger price that might be worth getting on side each-way is Ken Condon’s Accomplished, who ran a really eyecatching race on just his second start at Navan.

Rockbury Lad was very unlucky in the seven-furlong handicap here on Monday evening and he could gain compensation now. Michael O’Callaghan’s gelding got stopped any number of times in the race Dairerin won, eventually getting in the clear to finish fourth. He’s lightly raced, will handle the track and has a better draw now, so could take plenty of beating.

Alas, it’s a typically competitive Galway handicap with Flame Of Eire, The Pargey Bee and Molly’s Gamble all noted as last-time-out winners with the potential to improve. However, Grappa Nonino might be able to defy a draw of 18. Dermot Weld’s gelding only found the winning machine Dunum too good on his previous start, easily his best run from five starts thus far.

Shoshone Warrior won by 10 lengths on his previous run at Leopardstown but he got an easy time of it in front and will unlikely be afforded that in this contest. Sandhurst was behind him in third that day but he was having his first start in over 400 days so he ought to come on plenty fitness-wise. He was once second in a Chester Vase for Aidan O’Brien so he has plenty of class and could make that tell.

The Shunter makes a quick reappearance after a useful effort in the Galway Plate. Prior to that he had won well on the flat and Sligo and he has generally gone well around this track so should not be discounted.

Next best: The Shunter

Unanswered probably should have won the two-mile handicap here on Tuesday evening and he can make amends in this event. He raced far enough back off a steady pace in that contest and was forced wide turning for home, yet still nearly landed significant market support. He’d won his four previous races before that and Tuesday showed he isn’t done yet.

Nibblers Charm is interesting as he won the two-mile handicap hurdle on this card before but he may lack fitness, so the second vote goes to the in-form Secret Sea, who won at Tipperary three starts back and found only the progressive Irish Lullaby too good at Killarney on her latest start. 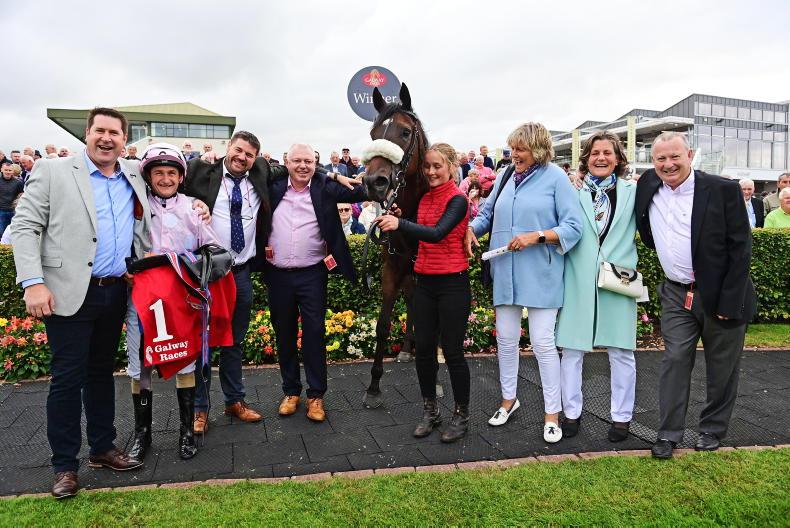 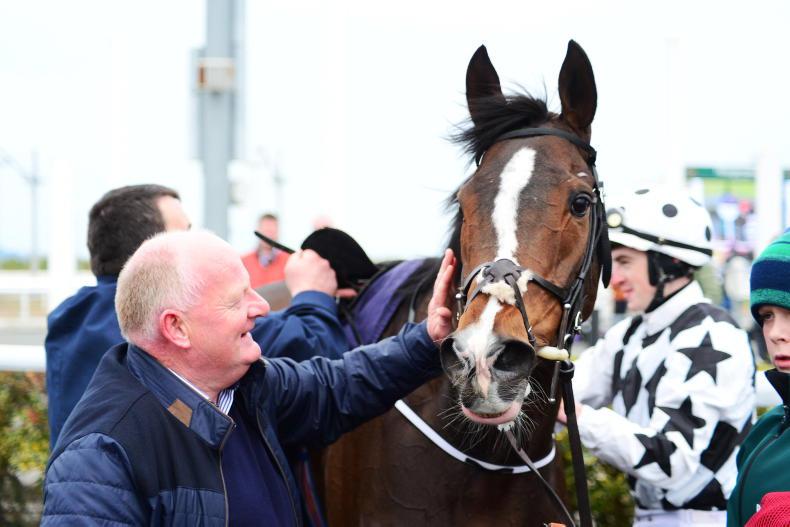 Margie McLoone
VIEW FROM ABOVE: Wild Shot just keeps on winning
A round-up of recent winners on the track for northern-based connections 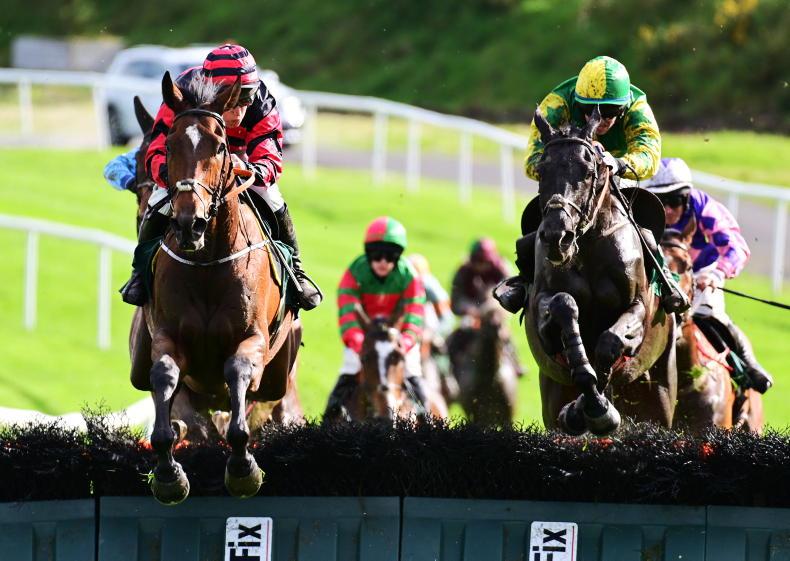 Ryan McElligott
DOWNPATRICK FRIDAY: Ottoman Style kicks off McConnell double
The 2/1 favourite took charge of this race with two to jump and stuck to his task well to finish just over two lengths ahead of the 118-rated The Flier Begley