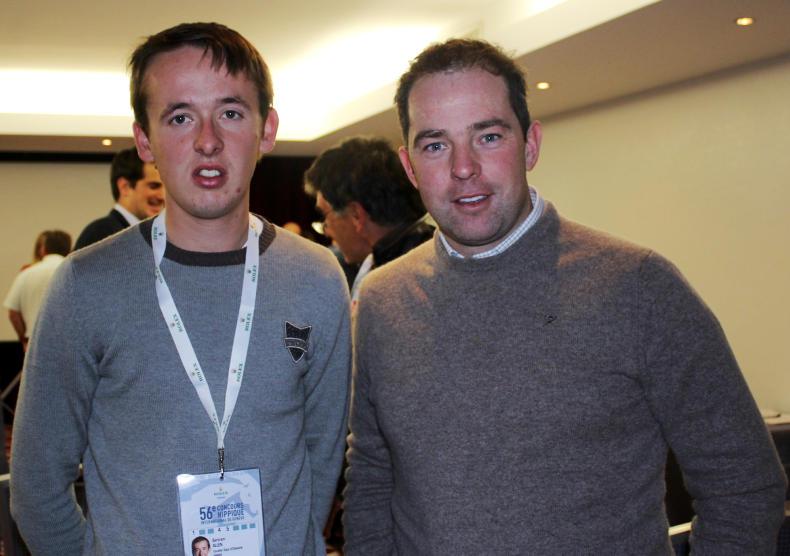 COMPARED to their recent form at Helsinki, Paris and Stuttgart, Geneva was a quieter show for the two Irish riders Bertram Allen and Cian O’Connor. Allen showed his skill in producing young horses when he was the winning guest rider in the Swiss national seven-year-old final and was also in the prize money with Hector Van D’Abdijhoeve and Dino W.

Dino W, his young Berlin stallion, placed equal fifth in the Six Bar while the exuberant Hector was ninth in the 1.55m Geneva Cup on Saturday.