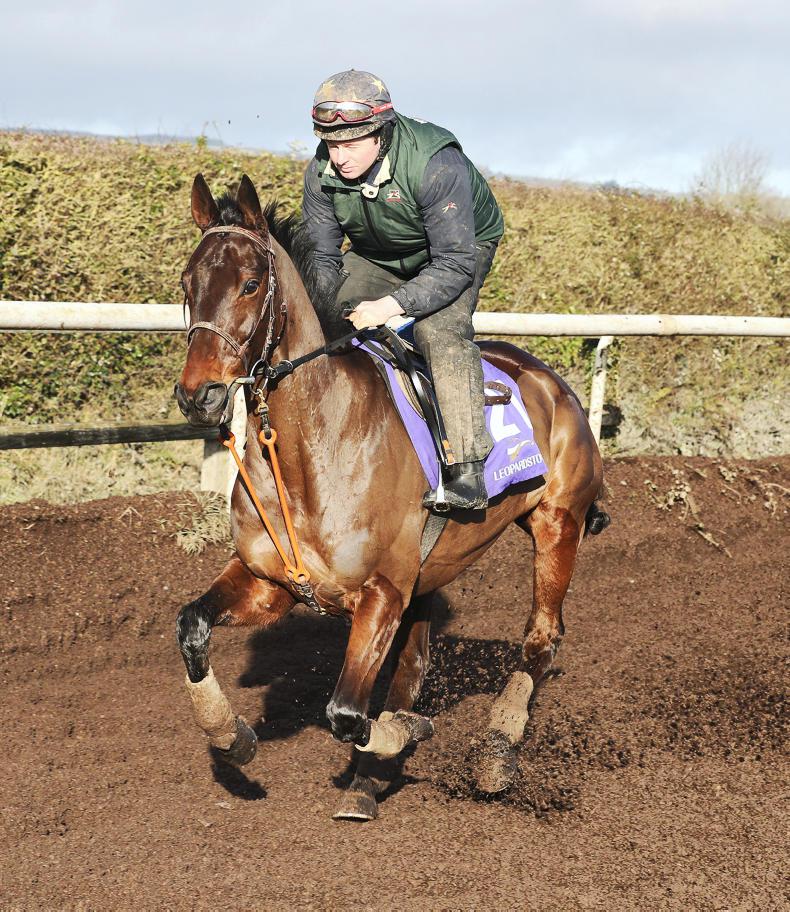 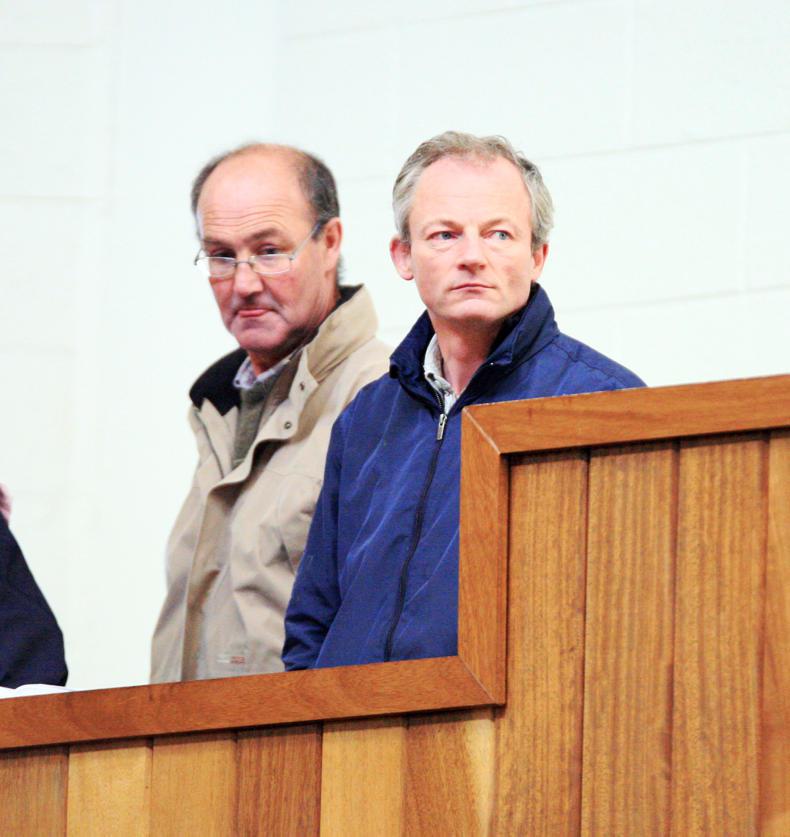 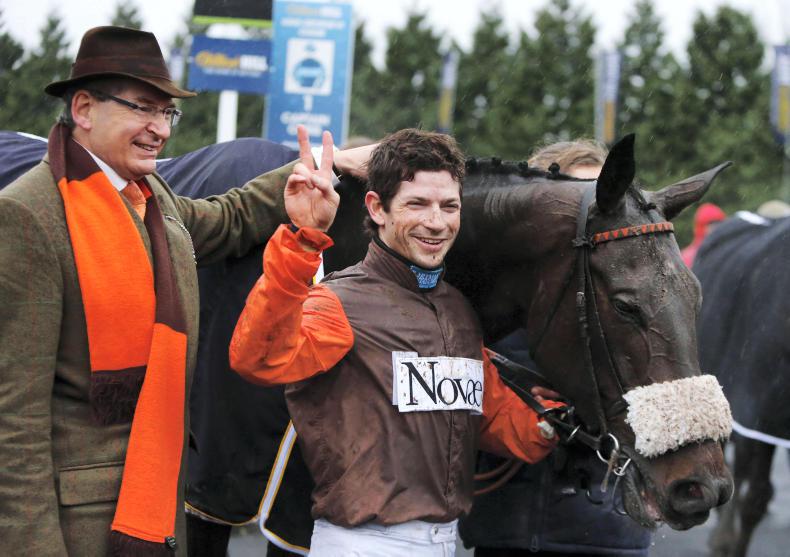 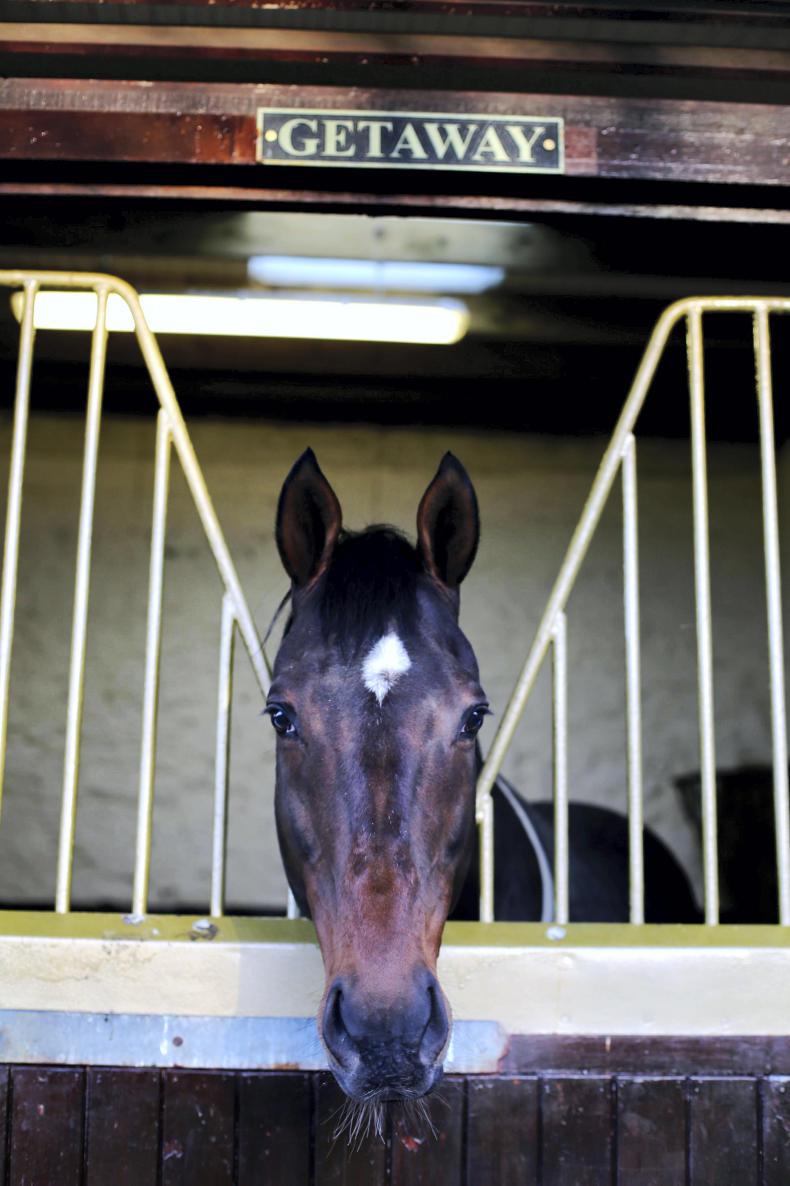 PAT Connell of Peria Stud will be looking forward with great interest to the continuing upward trajectory of Getabird’s racing career. Pat is based at Tallow, Co Waterford and he bred the Willie Mullins-trained six-year-old from a mare that he bought, in a private transaction, for just €5,000 at the 2009 Derby Sale.

That mare was Fern Bird and she was pulled-up on her only appearance in a point-to-point, being then speedily despatched to stud and a mating with the newly retired Getaway (Monsun). The French and German Group 1 winner was popular in his first season at stud and covered more than 280 mares, so it is not surprising that he has enjoyed immediate success and popularity with breeders.

GOWRAN PARK: Laurina takes fences in her stride
Laurina jumped superbly on her chasing debut and was clever when getting close to one of the fences before the straight 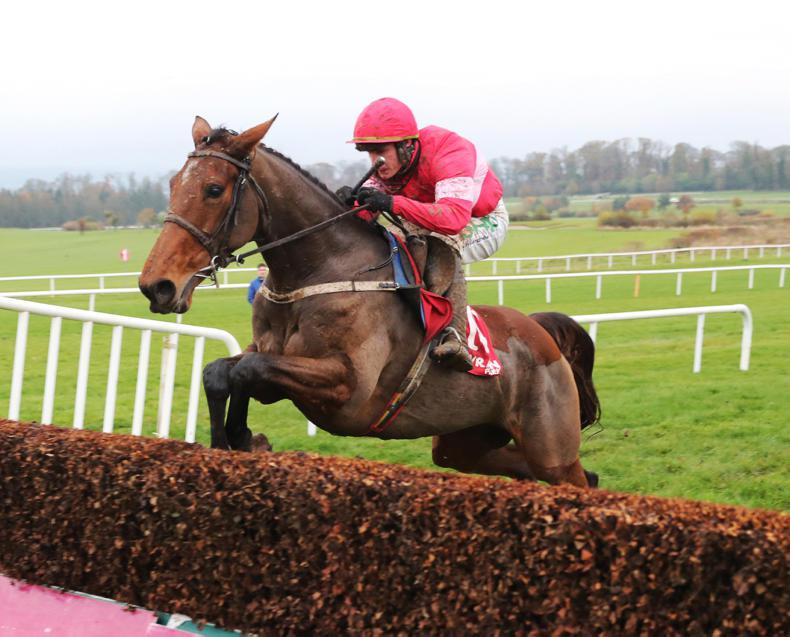 SIMON ROWLANDS: Laurina a leading lady
There were very promising chasing debuts from Laurina and Minella Indo at Gowran Park 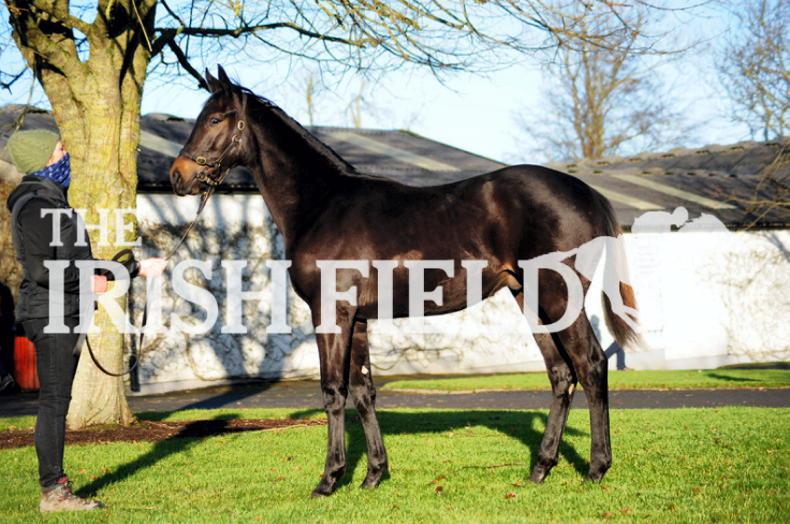 SALES: €85,000 foal heads bright start at Tattersalls Ireland
Ryan McElligott reports from day one of the delayed November NH Sale, where there was a clearance rate of 78% 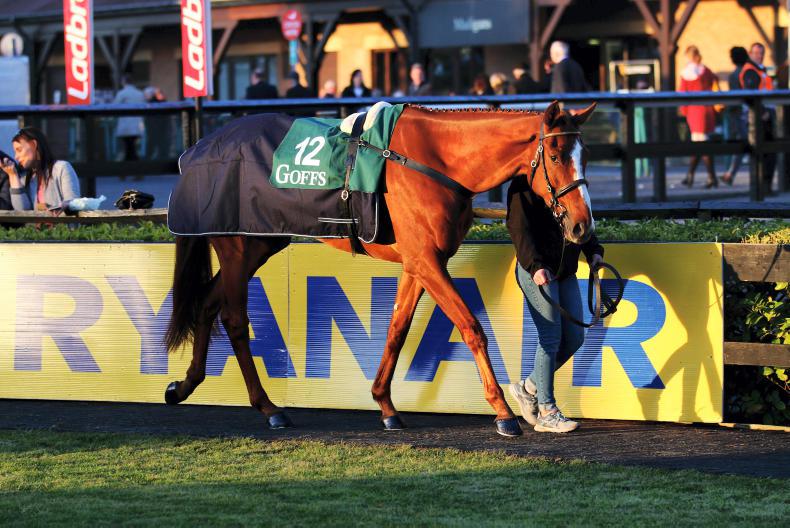