Title: Ghiani suspended on an interim basis by BHA 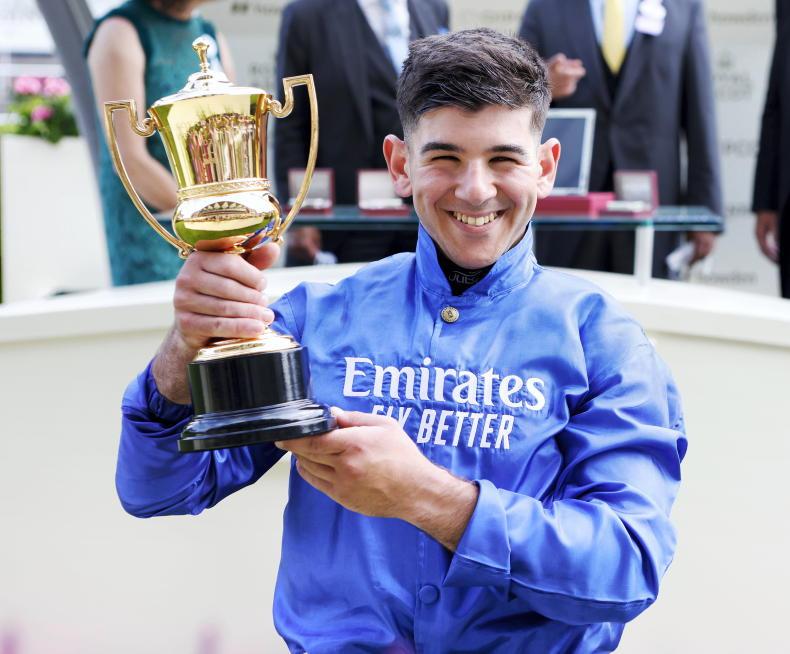 Marco Ghiani, last season’s champion apprentice jockey, has been suspended from riding on an “interim basis” by the British Horseracing Authority.

The Italian was not permitted to take two rides at Brighton on Monday, with the stewards’ report stating the BHA considered Ghiani “unfit” to compete, and he missed two further scheduled rides at Leicester on Tuesday.

A spokesman for the BHA declined to elaborate on the reasoning on Wednesday, saying: “The BHA does not comment on ongoing investigations or speculation around possible investigations.”

The Professional Jockeys Association also did not want to comment when contacted.

Subsequent reports suggested the 23-year-old has tested positive for a banned substance. 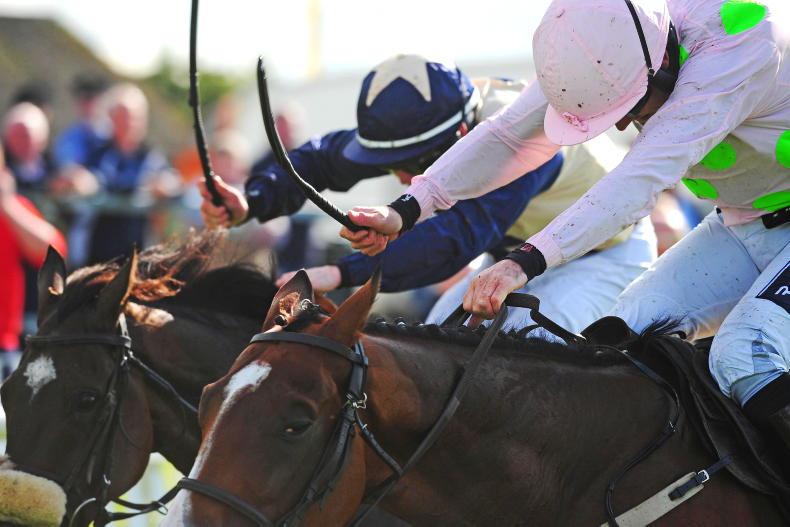 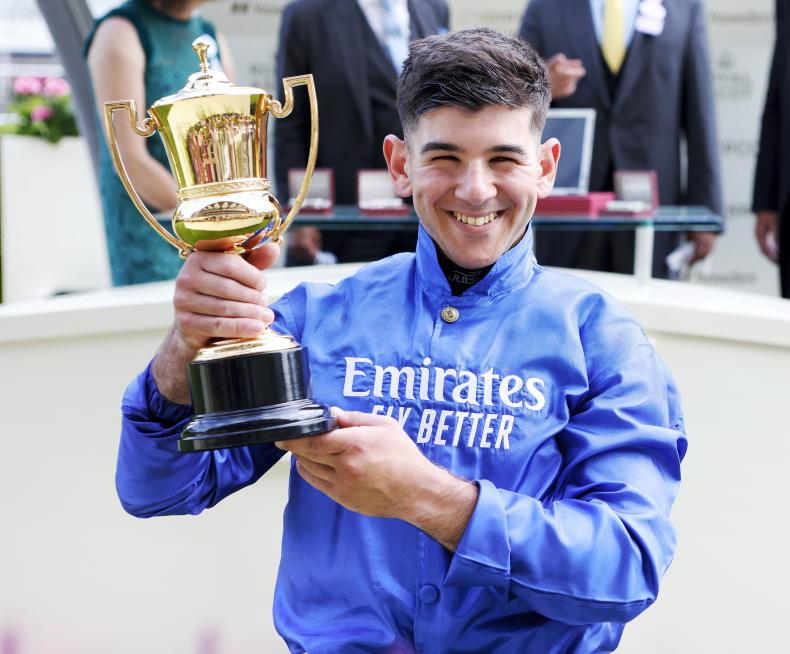 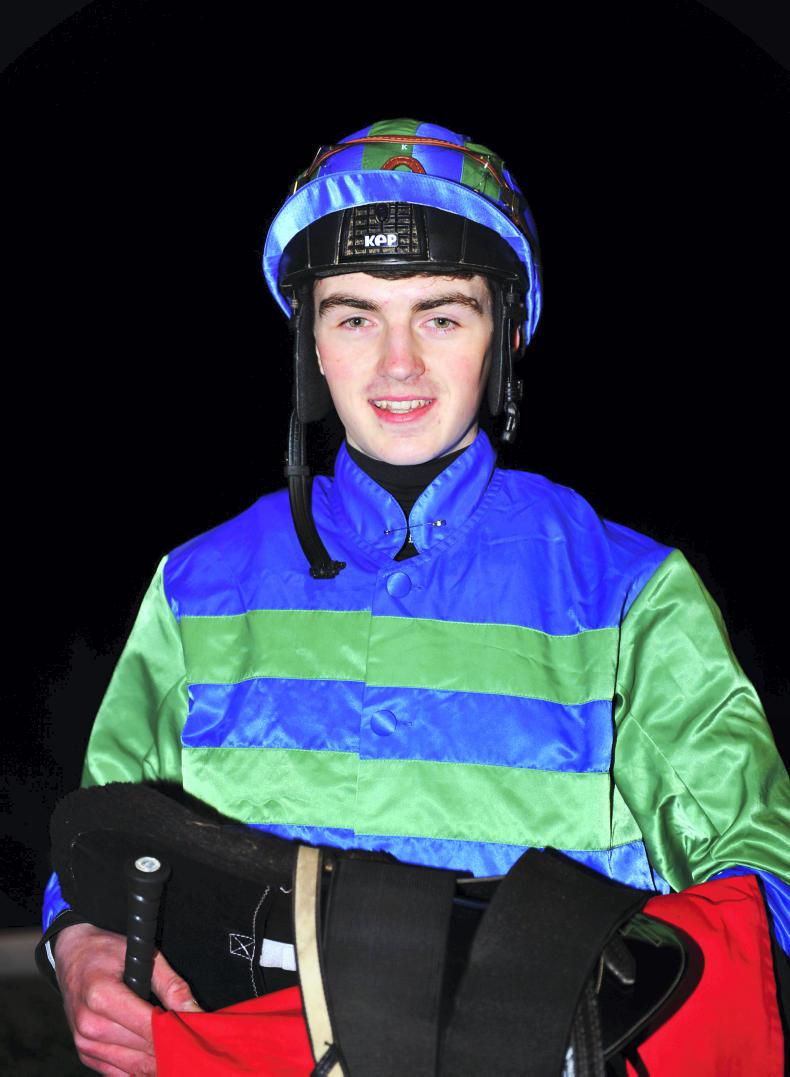 Irish Field Contributor
Apprentice title remains up for grabs
Colin Keane appears to have the jockeys' championship sewn up, but Oisin Orr and Killian Leonard are locked in battle for the apprentice title 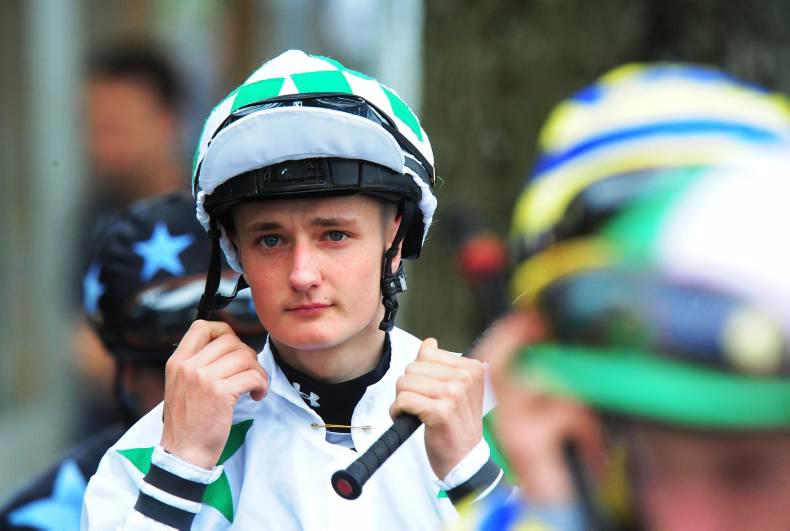