Title: GODOLPHIN FLYING START: What can we learn from Australian racing?

Marcus Bird from Bristol reports from Australia where he saw the Cox Plate, The Everest and spoke to one of the sport's leaders 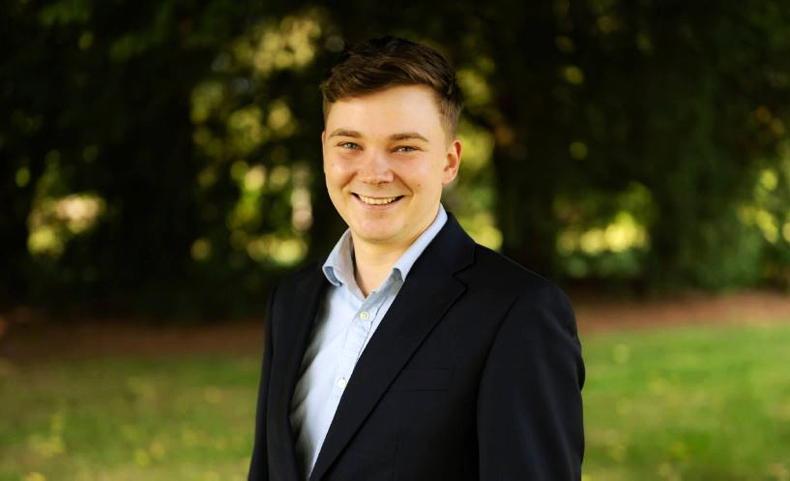 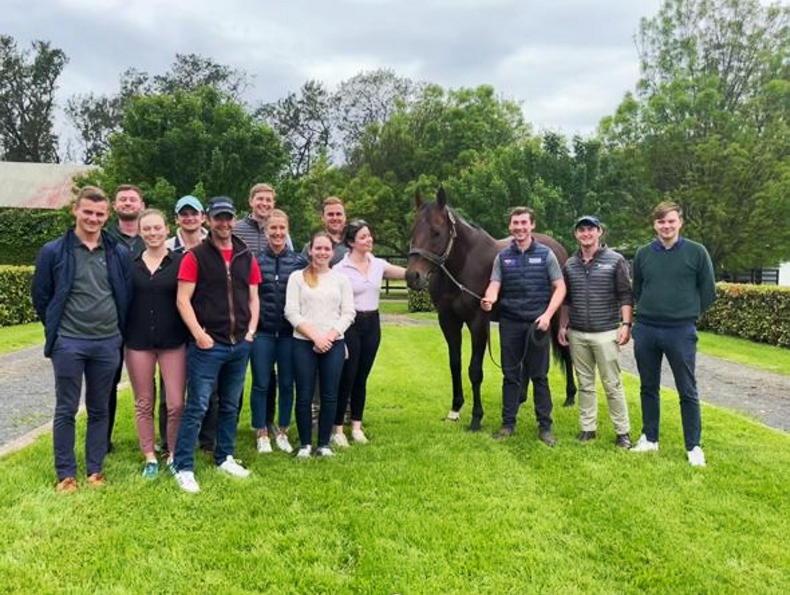 THE second-year Godolphin Flying Start trainees have been in Australia since mid-August.

We have been lucky enough to savour some of the best racing I have ever seen here in Australia, following Anamoe’s path to Cox Plate glory in front of an electric crowd and taking in events such as The Everest.

The racing industry is incredibly healthy down under, with incredible prize money at the heart of it all, and there is much that Irish and European racing can learn from it.

We were lucky enough to have a discussion with Peter V’Landys, the chief executive of Racing New South Wales, during which he stressed that the key to improving European prize money is to lobby the bookmakers, who aren’t paying enough to use the industry’s product.

Furthermore, initiatives such as The Everest for the country’s top sprinters, where the big players in the industry pay for slots, which helps to fund the $15 million prizefund, should be considered.

On the same day as The Everest at Randwick, there is also a race named The Kosciuszko which is for country-trained horses and carries a prize of $2 million.

The funding for this prize money is partly funded by members of the public buying tickets from the TAB betting machines or shops. A raffle is then held and the winning ticket holders become the slot holders and can negotiate with country-based trainers a percentage of the prize money to let their horse run in their slot.

These sorts of initiatives could easily be implemented into European racing and, while The Everest is a sprint, they could be run over a distance that Europeans excel over, such as 10 or 12 furlongs or further, which in turn would boost the staying division of the breeding industry.

Being in Australia has been my favourite phase of the Flying Start course so far. Their methods of training are really inspiring, and it has been really good to gain an understanding of the issues they face in their industry.

The industry in Australia, like the rest of the world, faces issues surrounding the sport’s social license with anti-racing activists often protesting at the Melbourne Cup.

However, marketing agency Kick Collective recently launched Kick Up which is a campaign led by Flying Start graduate Vicky Leonard, and is aimed at calling out the misinformation spread by these activists, in order to show the real truth behind training and racing horses.

It is backed up by peer-reviewed scientific studies in order to provide the public with a balanced view of racing. I would urge everyone to visit their website (kickupforracing.com.au) and read their information as it is applicable across the global industry.

We have also been lucky enough to visit top stud farms and have discussions with many of the big players in the industry. A visit to Widden Stud, a morning with Gai Waterhouse and Adrian Bott, and a discussion with renowned breeder John Messara are just three examples of the incredible opportunities the Flying Start course has given us.

We have learnt so much from each and every visit and meeting we have had thus far during the phase.

Our externships run from November 6th until Christmas. Then we join our externship hosts at Magic Millions to follow them around the sales ground and see how they operate.

I think I speak for all the trainees when I say that we are all looking forward to gaining as much knowledge and experience from our externships, and it is a great initiative from the Flying Start management team for us to join our hosts for Magic Millions in a time where the market is booming. We cannot thank our externship hosts enough for the opportunity.

Visit godolphinflyingstart.com to learn more about the programme.