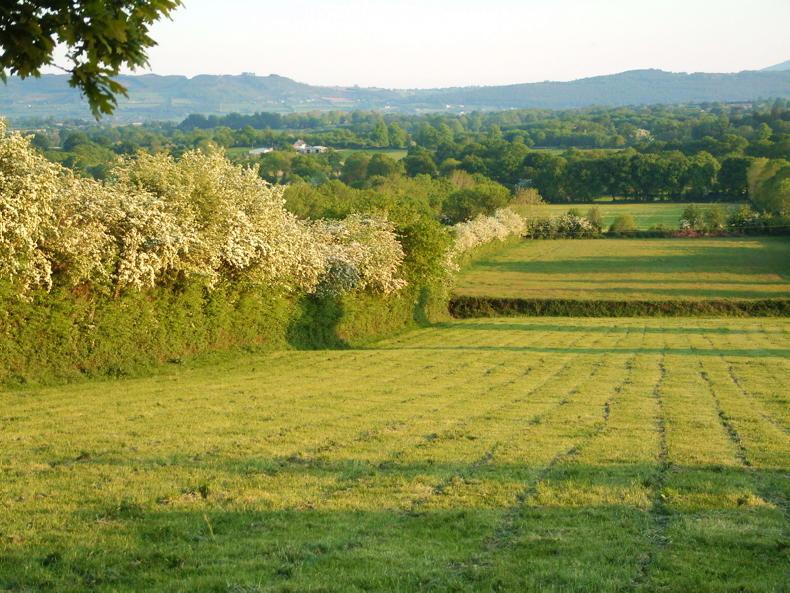 FOLLOWING on from their successful Hedgerow Week events, Catherine Keena, Teagasc countryside management specialist, said that hedgerow management is becoming increasingly important because of the role of hedges in improving biodiversity and capturing carbon, and because of the poor condition of many hedges.

Firstly, escaped hedges (never topped/treeline/linear woodland), which have huge biodiversity value in the canopy while thin at the base, where best practice management is to side trim only and never top.

Secondly, topped hedges have huge biodiversity value in the dense base for nesting birds and cover for small mammals and can still have some of the canopy biodiversity when occasional thorn saplings are allowed to grow up and mature as flowering and fruiting thorn trees. Best practice management for topped hedges is to side trim from a wide base to a triangular shape leaving the peak as high as possible – but at least 1.5 metres above ground level or top of bank (if present), and retain occasional thorn saplings to mature as thorn trees.

Teagasc recommendation is that every farm should have a proportion of escaped hedges and topped hedges. Catherine Keena said: “I prefer cutting little and often, rather than every three years, provided the above advice is followed. Failure to distinguish between these has led to confusion and inappropriate management of both types.”