Title: HORSES TO FOLLOW: Five to note from this week 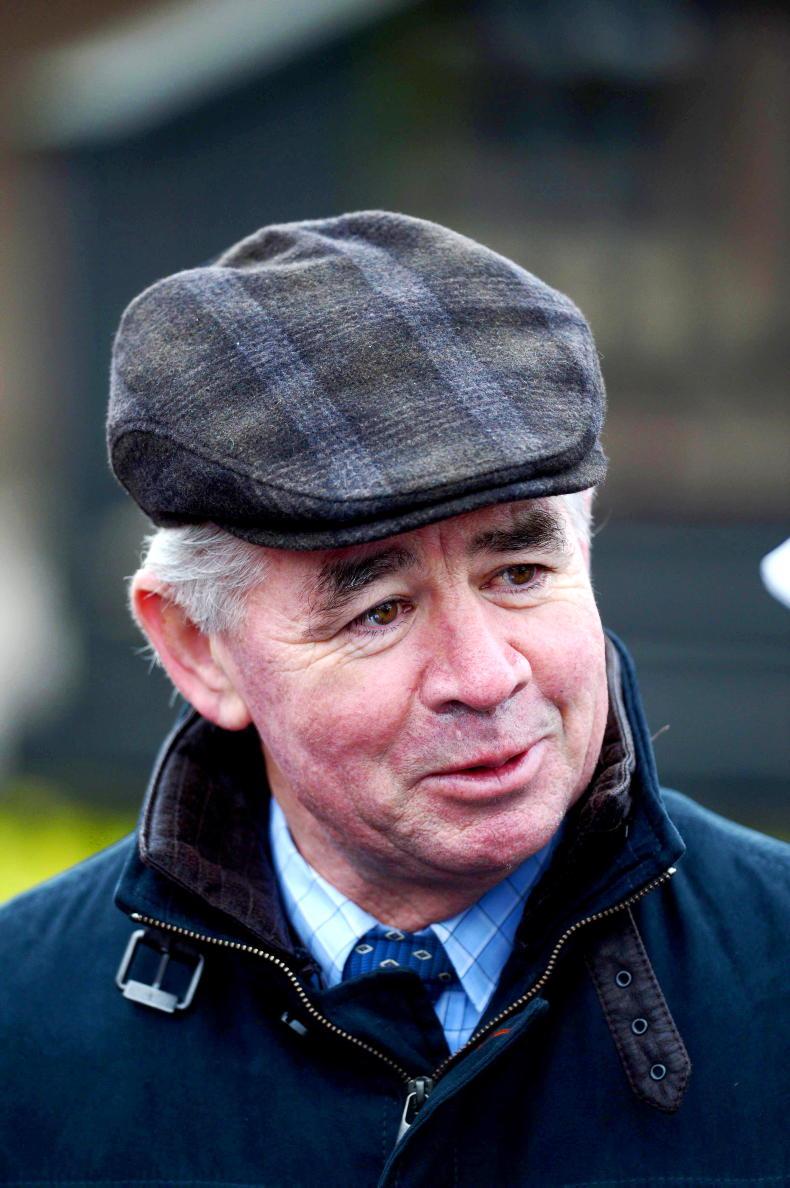 She went off at 33/1 for her debut in a mile fillies’ maiden last Friday and was never able to get involved after missing the break but caught the eye with some reasonable late progress that resulted in her being beaten by just over eight lengths into sixth.

This initial experience could enable her to get closely involved next time out.

This son of Decorated Knight made a very pleasing start to his career to be beaten just under a length into third by Barbapapa in a mile maiden last week.

There should certainly be more to come from him and he won’t have to wait long to get off the mark.

On his first outing for 10 months he had to settle for fifth in the maiden hurdle won by Innovated, for which he was amongst the market leaders.

He struggled to go with the leaders from the turn-in but stuck to his task reasonably well and the benefit of this comeback coupled with a step up in trip could see him make his mark in the coming weeks.

He has yet to reach the frame in his three outings but has run with encouragement on each occasion and wasn’t at all disgraced on his latest appearance on Sunday when he finished fourth in a maiden hurdle won by Hiaou.

Admittedly the front three had this race to themselves from a long way out. but this Martaline gelding shaped up well to finish nicely clear of the remainder.

He is another who has yet to be placed in three runs but there has been promise in each of his starts, the latest of which yielded a fourth behind Supreme Jet in the second divide of Sunday’s maiden hurdle. The winner was in a league of his own here but Petit King was beaten less than six lengths for second and he looks more than good enough to win a race or two over the coming months.