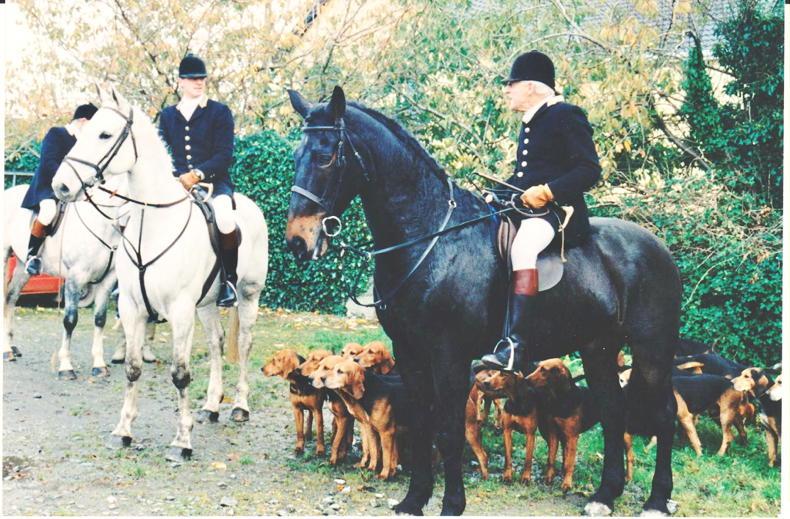 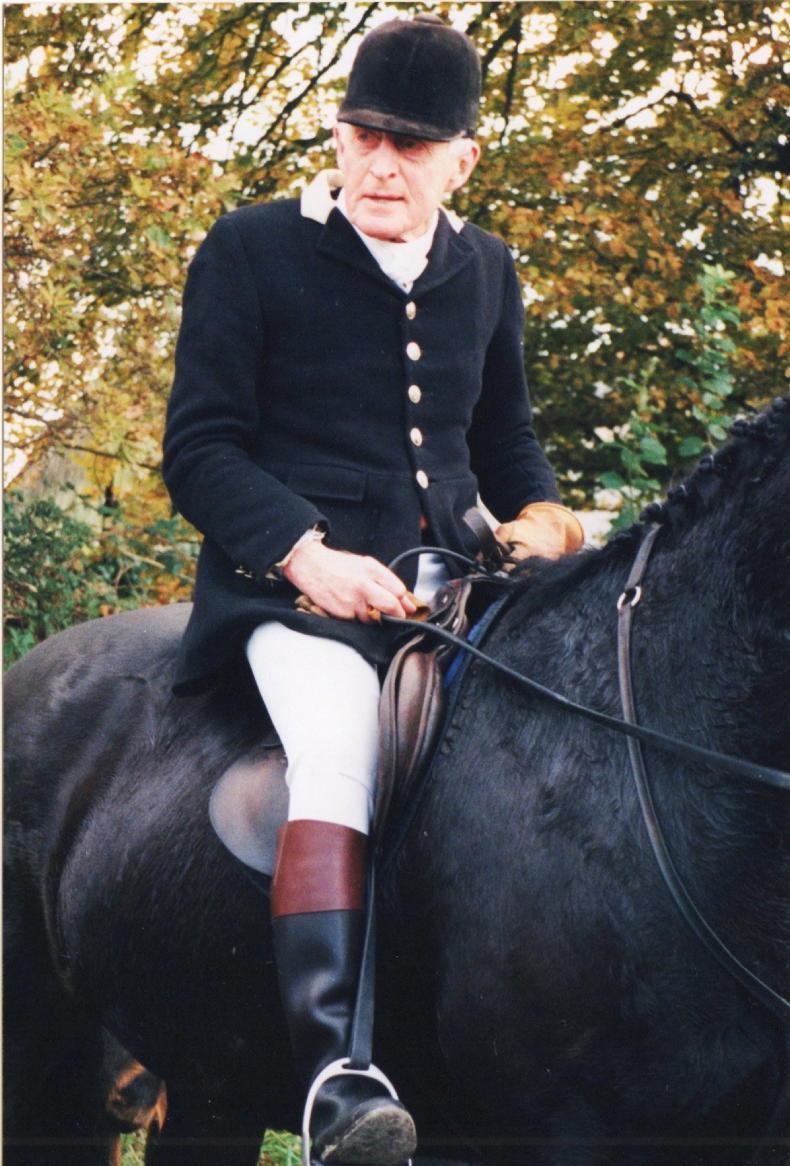 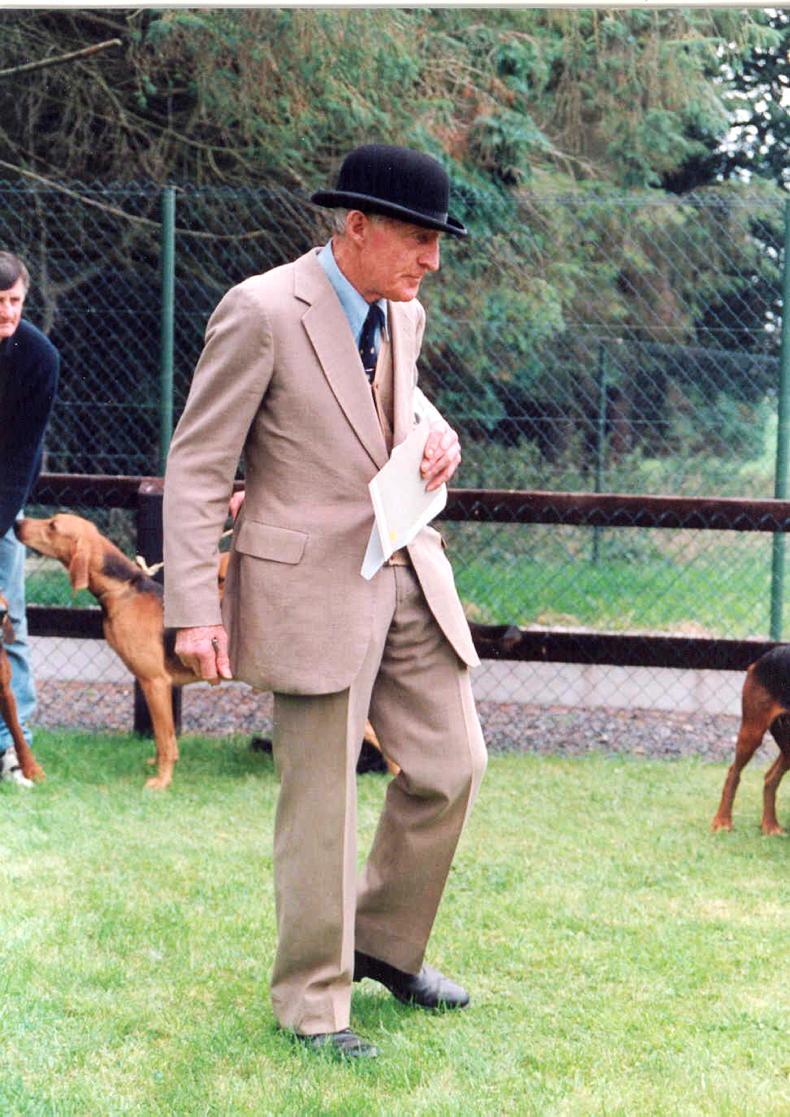 THE early fifties and sixties were an era of amateur master huntsmen where young men of some means would take on a pack of hounds more as a vocation than a job.

I was fortunate enough to have hunted with many of them such as Thady Ryan in Scarteen, Evan Williams in Tipperary, Lord Daresbury in Limerick, Capt. Harry Freeman-Jackson in Duhallow, Victor McCalmont in Kilkenny, Elsie Morgan in West Waterford and PP Hogan in Avondhu.

They were all remarkable horsemen and houndmen and over the next couple of months, I would hope to bring short hunting biographies of these remarkable sportsmen, recalling a time of long days and even longer hunts, when the leading horsemen of their day flocked to Ireland to experience the magic and challenge of hunting in the south of Ireland.

These were of their time and they hunted without the constraints of hunt committees and anyone who has sat through long tortuous committee meetings know how little they add to a good day’s hunting. In addition, farming practices were much less intense with little wire and hounds and horses could cross the country, more or less, at will.

Ireland was indeed a very different place in 1946 when Thady Ryan took on the very onerous role of master and huntsman of the famed Scarteen Hounds, at the tender age of 22. It wasn’t his or the family plan that he should be burdened with the responsibility of hunting the family pack at such a callow age but his father John, who had carried the horn since 1904, became suddenly ill and a very young and inexperienced Thady was catapulted into the job.

It was unthinkable that they would not be hunted by a member of the family as these unique black and tan Kerry beagles had been in the family even before the Treaty of Limerick was signed - and broken - at the end of the 1600s.

In the intervening centuries, Ireland had seen the penal laws, the confiscation of catholic lands, but the Ryan family - staunch catholics - had managed to navigate through these troubled waters and maintain their farm in Scarteen, just on the Tipperary - Limerick border, and more importantly, their unique pack of hounds.

It was in this maelstrom of hunting and family history that the young Thady took on the hounds in 1946, just as Europe was returning to peacetime after the second world war. He didn’t come without some hunting experience. In addition to learning his trade at his father’s knee so to speak, Thady had hunted the Ampleforth Beagles while at school in that seat of learning run then, as now, by the Benedictine monks in far away North Yorkshire.

It would be nice to say that he was an instant success but such was not the case and he had a very sticky start with a ginger group of malcontents seeking his replacement with a more experienced huntsman. However with the support of the farming community in the hunt country, he weathered the storm and before his first season ended, he had had some remarkable days. To make his success more telling, in a couple of days before the end of the season (which then went on until after St Patrick’s Day) he had a red letter day where most of the malcontents got tailed off.

Thady married Ann Peters in 1953 after meeting her at a Tipperary hunt dance. She was visiting Ireland from her native New Zealand where she hunted with the Sth Canterbury Hunt. Love conquers all and he went by liner all the way to New Zealand to get married.

On returning to Scarteen, they set up a hunting guest house and no hunting CV was complete unless you could say you had hunted with the Scarteen and stayed in Scarteen House.

The great and good came, Fred Winter was a regular and Lord Oaksey (John Lawrance) in his biography Mince Pies for Starters fondly recalled days with the Scarteen when he was preparing for his ride in the Grand National on Carrickbeg (20/1). He was narrowly beaten by Pat Buckley on the unfancied Ayala (66/1).

In addition to hunting all winter, Thady was a leading member of what was then known as The Irish Olympic Horse Society and he went to the Olympic Games in Tokyo 1964 and Mexico 1968, on both occasions, as chef d’equipe.

Thady judged in the show ring extensively all round the world and his last major judging appointment, when he was little short of 70th birthday, was in Royal Windsor where he rode more than 70 of the best ridden hunters that England could produce in the show ring. He judged at most of the major hound shows worldwide including Virginia. Always an innovator, the RDS hunt chase, which was so successful for over 30 years, was his brain child. Showing and show jumping had emerged from hunting, though over the years had become quite separate. To bring back hunting to the show ring, Thady invented the hunt chase with teams of four bona fide hunting men and women competing in a relay type competition over a rustic course.

From its inception in 1986 it was an instant hit at the Dublin Horse Show. In its second year, this author was fortunate to have been chosen on the Scarteen team in the RDS, led of course by Thady. While we didn’t win, we probably had one of the best weekends of our lives but that was what the event was about; not necessarily winning but taking part representing your hunt and to be given the opportunity to ride in possibly the greatest arena in the world.

But of course it was in the hunting field that Thady reigned supreme. Rightly he was looked on as the premier huntsman in these islands. It may not have been one of the more fashionable countries but all true hunting men and women aspired to follow the marvellous music of the Tans over their challenging bank county.

Like all of life’s successes, he had a great support team led, of course, by his wife Ann who was always on hand with a sustaining bowl of soup (Thady was a teetotaller) to see him through a long day. And boy, were they long days! Hounds with Thady and Tommy would often leave kennels before 9am to hack to their more distant meets like Caherconlish only to return in pitch darkness, perhaps as late as seven, then to face into kennel duty.

Tommy O’Dwyer, who was his first whipper-in and kennel huntsman, was his second great asset. Tommy had come to Scarteen as a young lad and never left. A fine and fearless horseman (not always mounted on the best) and an even better houndman, he crossed the country effortlessly as if each yawner was little more than the first fence in the starters stakes.

His third great asset were the farmers in the Scarteen hunt country with whom Thady had a lasting rapport. Of course there were occasional difficulties (well there had to be with upwards of 100 keen riders at some of the better meets) but Thady, with his charm and quiet diplomacy, would soon have things sorted out ensuring that the hunt were welcome on their next visit. Alas different times.

With PP Hogan as field-master, they made a formidable team. Probably the greatest cross-country rider of his or any other generation and always supremely mounted, PP’s exploits crossing country became the stuff of legend.

Catherine and I were privileged to have hunted with Thady from an early age until his retirement when he and Ann returned to New Zealand where he passed away in 2005. Unlike the others mentioned in the pre-amble, Thady left a hunting successor and his son Chris, like his father, went on to be one of the premier huntsmen of his generation. The apple falls near the tree. 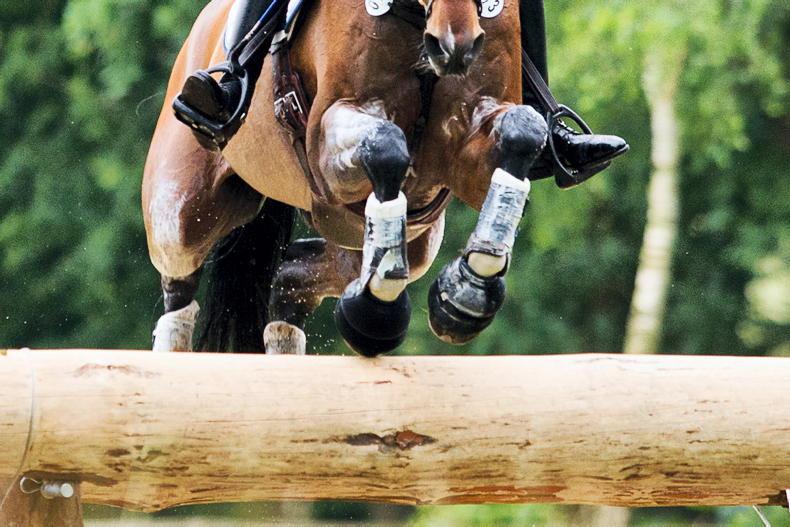 Irish Field Contributor
LETTER TO THE EDITOR: Support our unique Irish Horse
Westmeath's Patrick McGleenan put pen to paper this week in support of a small levy to support the breeding of the country's unique Irish Horse 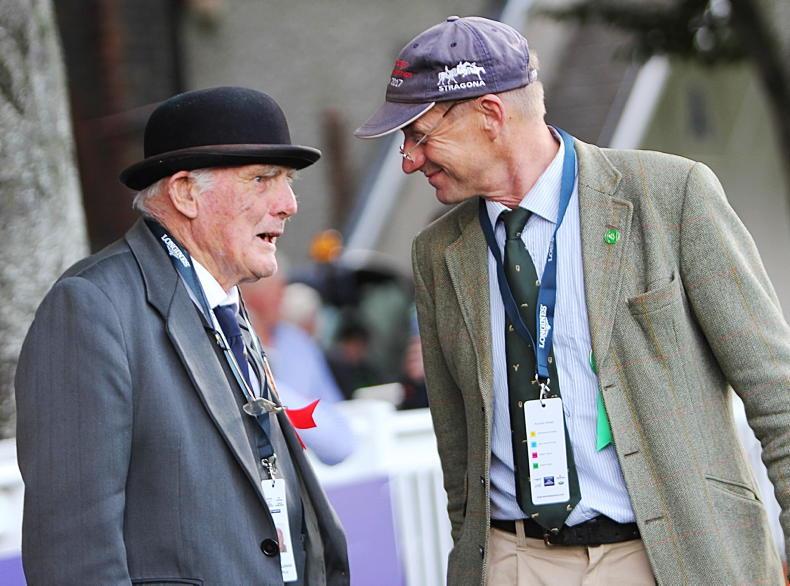 BREEDING: Last train to tradition
Chris Ryan, a man of many hats, spoke to Susan Finnerty about eventing and traditional Irish breeding