The Canadian, who has been battling a brain tumour for the past year and a half, was overjoyed to win on home soil 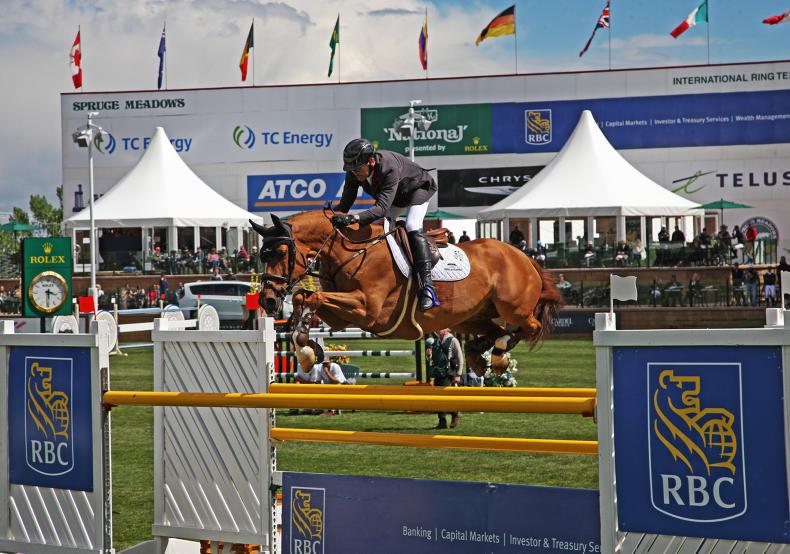 Eric Lamaze and Chacco Kid the RBC their way to winninf the $500,000 Grand Prix of Canada \ Jack Cusano

EMOTIONS were running high at Spruce Meadows in Canada on Saturday evening when former Olympic champion Eric Lamaze won the $500,000 RBC Grand Prix of Canada on his first return to the venue after revealing he is battling a brain tumour for the last year and a half.

The first week of the Summer Series at the world famous venue was a happy hunting ground for Irish riders. Darragh Kenny claimed two five-star victories, while Daniel Coyle and his brother Jordan took one each.