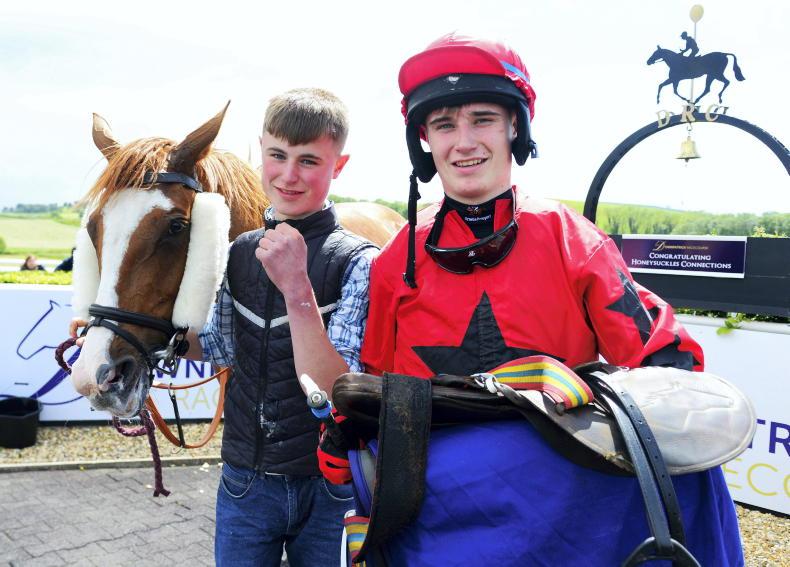 MANY congratulations to Andy Burke-Ott who, on his track debut, became the latest former Irish Pony Club member to ride a winner on the racecourse when landing the ‘Congratulating Honeysuckle Connections’ Q.R. Handicap Hurdle at Downpatrick last Saturday on Inchidaly Copper.

A one-time member of the Duhallow Branch of the IPS, Andy was up front throughout on the Michael Winters-trained six-year-old Doyen gelding who, on his fifth start over hurdles, justified his position as the 11/4 favourite of the 14 runners when winning by three-parts of the length.

Inchidaly Copper ran in the colours of Banteer’s Owen O’Flynn as he had done when recording a hat-trick of point-to-point victories in May when then trained by Andy’s father, Alex Ott. Unfortunately, having broken his collarbone in a fall, Andy had to watch on from the sidelines as Chris O’Donovan partnered Inchidaly Copper to those three wins between the flags. 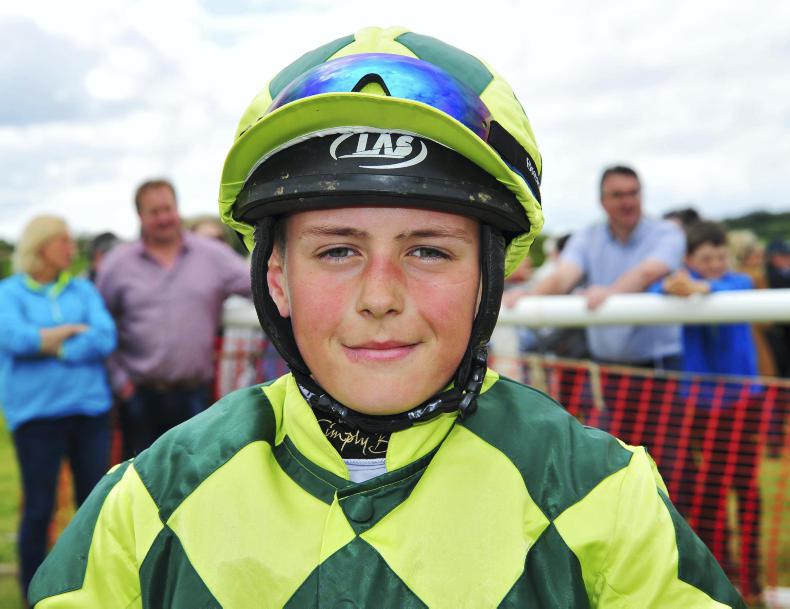 PONY RACING: Three more for King
Daniel King rode a treble at the two-day Ballabuidhe meeting. There was an emotional success for the Tyner family through a winner partnered by Philip Byrnes 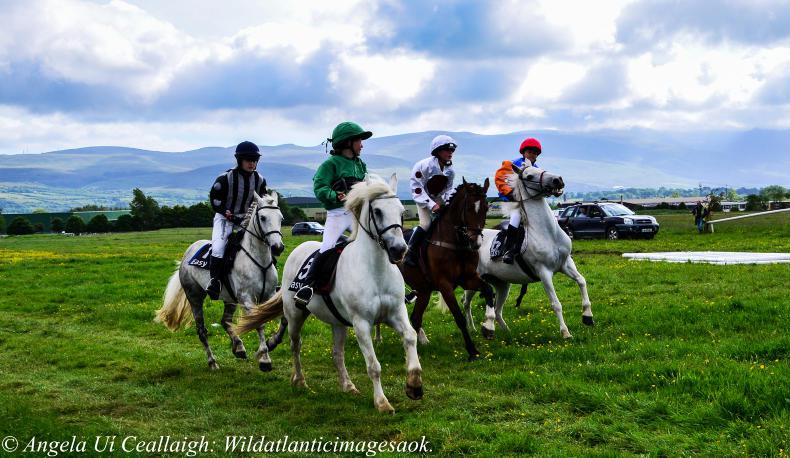 MARGIE MCLOONE: Pony-racing at Tralee
The point-to-point at Tralee had plenty of extra attractions including pony racing and a craft fair 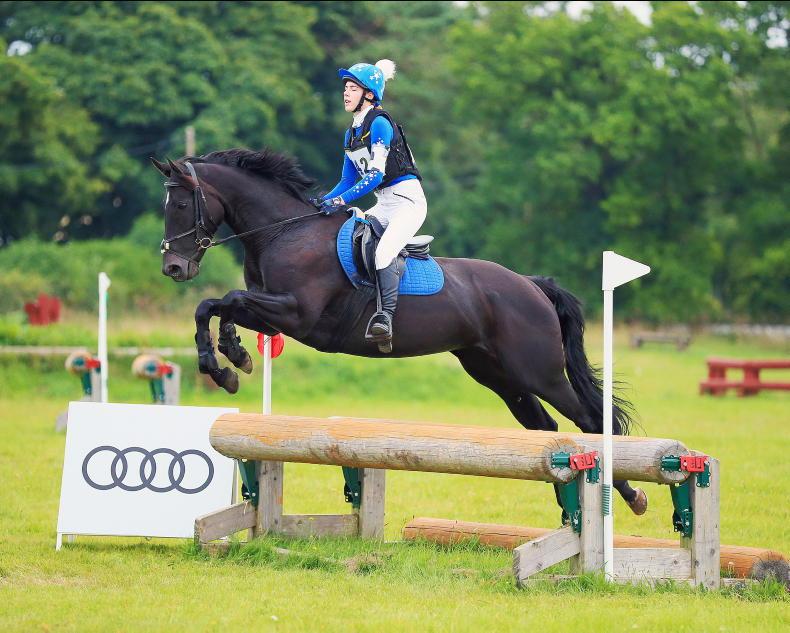 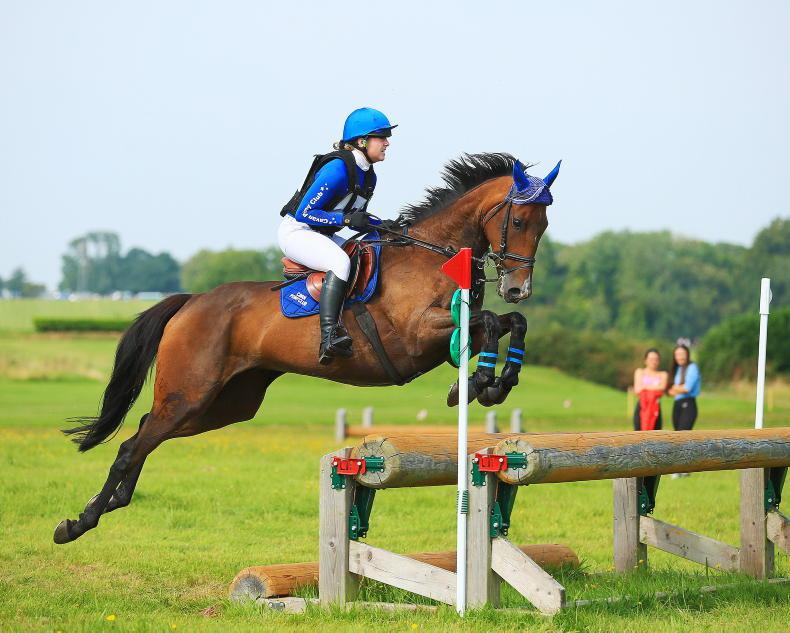